Despite being embroiled in a notorious formalin contamination controversy over the last couple of years, the State has managed to once again win the first place in the Food Safety Index (FSI) for the fourth time in a row among small States.

The Food Safety and Standards Authority of India (FSSAI) which issues the ranking to States in different categories awarded Goa the top position among the eight small States.

The Food Safety Index measures the performance of the State on five parameters such as human resource and institutional data, enforcement and compliance, testing infrastructure, consumer empowerment, training and awareness.

In 2018, the formalin in fish scare hit the shores of Goa after officials of FDA found traces of formalin – a carcinogenic preservative – in samples of fish during a routine check.

At that time, the FDA faced flak for first reporting presence of the preservative in fish samples and within hours issuing a clarification that the fish was safe as the traces were within permissible limits.

The formalin issue had also driven up a wedge between the then ruling BJP government and its alliance partner Goa Forward Party.

Meanwhile, Fisheries Minister, Nilkant Halarnkar, on Monday, assured Goans that the government will do all within its power to ensure that people in the State get formalin-free fish.

“Our department officials will be moving around and if they find anything amiss bring it to the attention of the FDA. We will ensure that Goans are not fed with formalin-laced fish,” Halarnkar had said.

Opposition Trinamool Congress leader Trajano D’Mello said the assurance to Goans exposes the minister who indirectly admits that formalin-laced fish was very much entering the State.

“The minister’s assurance of ensuring that Goans will be given formalin-free fish indicates that till today formalin-laced fish was penetrating into every Goan household,” D’Mello said. 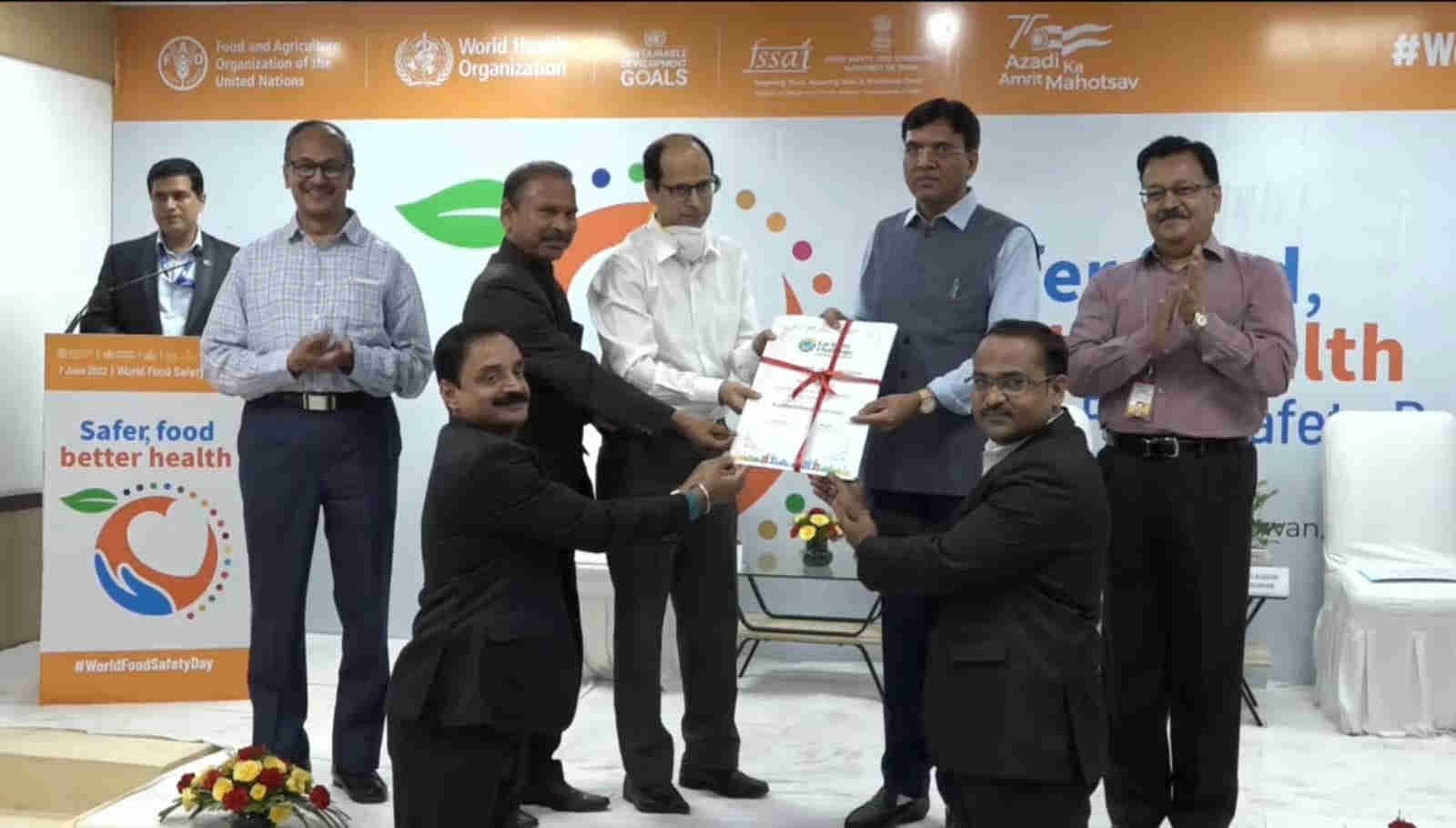