They accosted a Muslim man, Naved Shaikh, who was passing by while on his way home in Bicholim and fired rounds in the air from a gun to frighten him

Panaji: News of a gunfire incident in the pre-dawn hours of Thursday spread like wild fire stunning the populace of Mapusa city with the very thought that such gun violence can happen in their home town.

According to the police account of the incident, the three youths were reportedly in an inebriated state and decided to act macho. They accosted a Muslim man, Naved Shaikh, who was passing by while on his way home in Bicholim and fired rounds in the air from a gun to frighten him.

They then robbed him of his belongings, all this right in the heart of Mapusa town near the branch of Syndicate Bank.

The trio were identified by the police as James Souza from Duler, Vinayak Somji from Maddel-Thivim and Williams Rodrigues of Ansabhat-Mapusa.

They have ended up in the lock-up at the Mapusa police station and are charged for robbery and assault under sections of the Indian Penal Code (IPC), besides for violating three different sections of the Arms Act, 1959.

Deputy Superintendent of Police, Jivba Dalvi, said that they have seized the gun from which one round was fired in the air. The car used in the crime has also been attached and the team investigating the case has also managed to retrieve live cartridges as well as the empty one from the spot of the crime.

Police said, Shaikh who was passing by while on his way back home to Bicholim was accosted by the trio impersonating as officers of the Goa Police's Anti-Narcotics Cell (ANC).

They assaulted Shaikh and threatened him, pointing the gun at him, before easing him of all his valuables and belongings, police said. 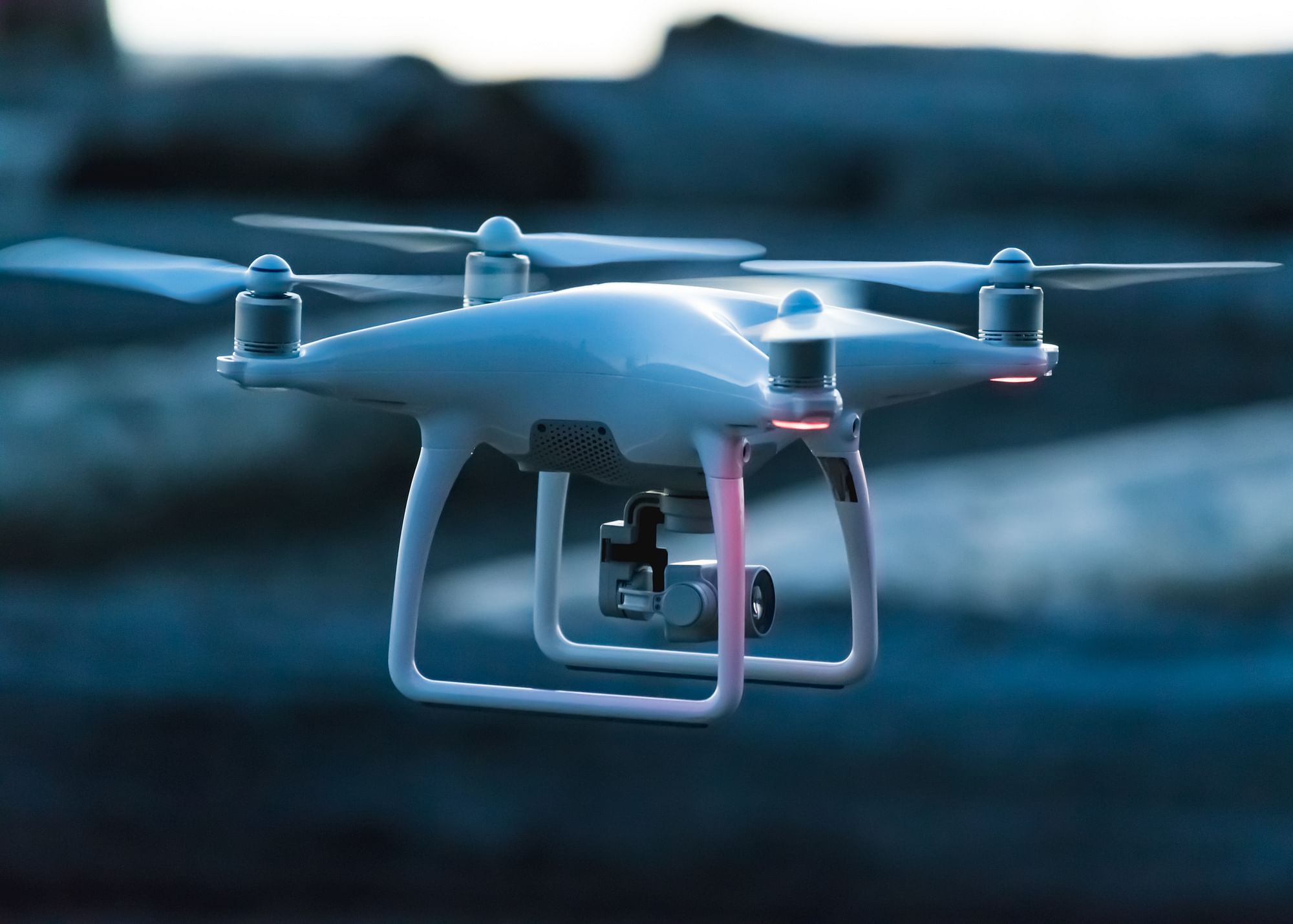