﻿Goa police to crack down on illegal massage parlours from today

Sawant, on Sunday, also said that plans are afoot to set up additional police stations and deploy more personnel along the coastal belt.

Cracking the whip against illegal massage parlours, Chief Minister Pramod Sawant directed the Goa Police to take action and stop all massage parlours operating in the State even as he vowed to start pro-active policing along the coastal belt.

Sawant, on Sunday, also said that plans are afoot to set up additional police stations and deploy more personnel along the coastal belt.

He also said that if any massage parlour was found to be operating then the concerned Police Inspector will be held responsible and action will be taken on him.

The Chief Minister was addressing media-men after taking stock of the security apparatus along the North Goa coastal belt. He visited the Calangute and Baga beach and the popular Tito’s lane at Baga and interacted with the staff of Drishti Lifesaving.

Sawant said no licences were issued to massage parlours but the health department issued a certificate to spas which are allowed to operate.

“Spas/beauty parlours which are certified by the health department are allowed to operate but even there no cross massage will be allowed,” he said.

A combative CM said the concerned Police Inspector will have to identify and shutdown all illegal massage parlours within his jurisdiction and if there was any dereliction in following the order, the PI will have to face the music.

He further informed that the government was planning to set up additional police stations along the coastal belt and even increase the number of police personnel along the coast to ensure the safety of tourists.

“Tourists come to Goa because it is a safest destination. We will start pro-active policing. By next tourism season there will be a lot of police personnel moving in civil clothes along the coast,” Sawant said.

On the rampant seizure of drugs, he said, interception of drugs does not mean that Goa was a drugs haven.

“Highest crackdown on drugs has happened during my tenure. But we need to create awareness to control the menace. Goans have to cooperate with us,” he said. 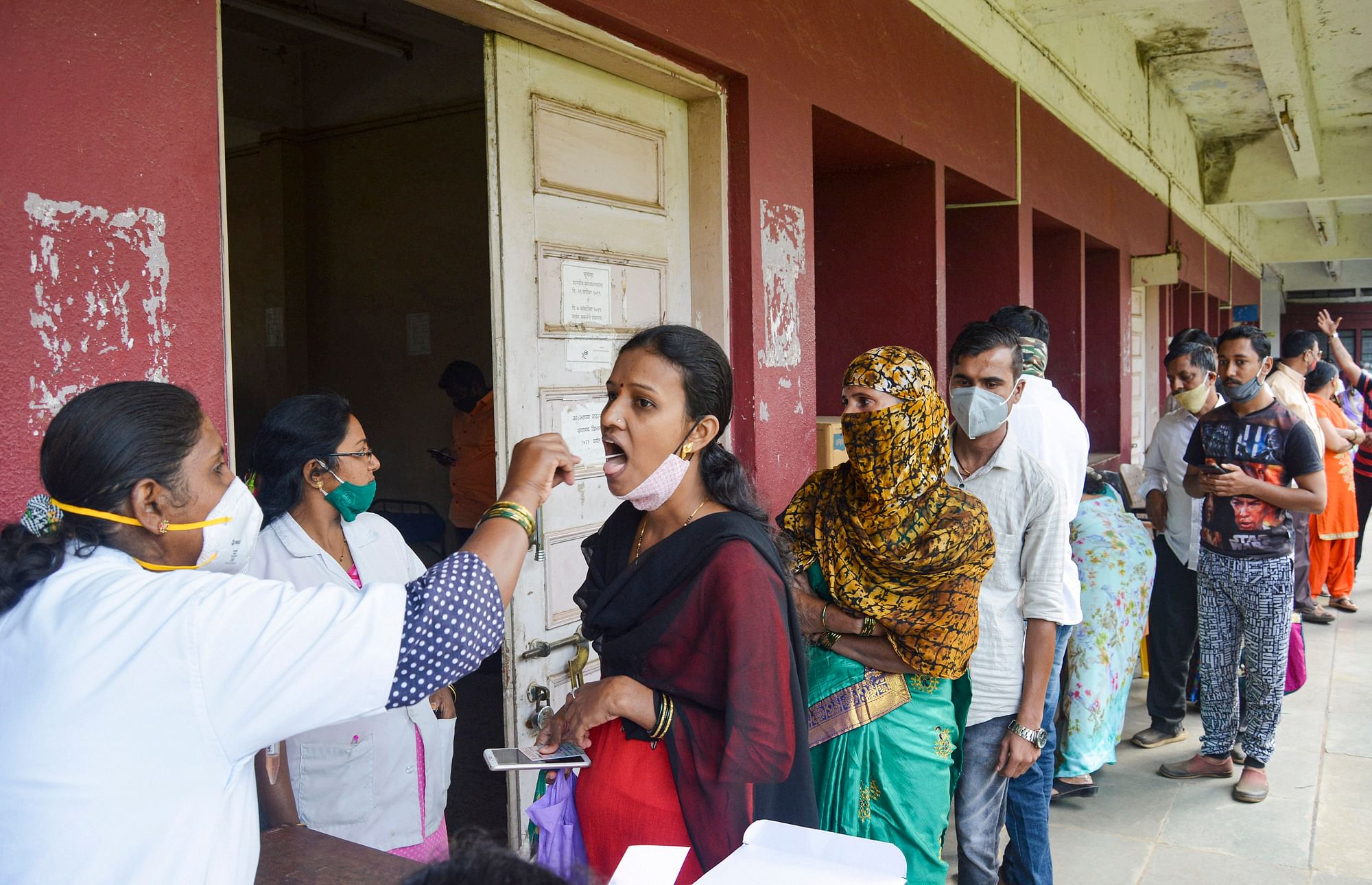