Has Chief Minister Pramod Sawant’s stern warning to arrest erring landlords for their failure to subject their tenants to police verification changed the ground situation?

And, has the ground reality changed for the better with the district authorities putting a system in place to streamline the process of lodging complaints and FIRs against the erring landlords?

The cold blooded murder of a labourer from Jharkhand by his colleague staying in a rented premises only raised the same old question whether the labourers staying in the premises in question were subjected to tenant verification by the law enforcement agencies.

Margao police in the know informed that the two labourers were staying in a premises near the Calconda-station road footbridge along with two others. Post-murder, the police have been trying to figure out whether they have in the police register the details and records of the accused and the deceased, only throwing up questions on the entire tenant verification process.

“So far, we have not come across records of the accused and deceased at the police station. The police will call the owner of the premises where the labourers have been putting up,” informed a police official.

Another police official in private conceded that investigations in the case would have hit the deadend had the accused fled away from the scene after the gruesome murder.

“The men-in-uniform were fortunate enough that the CCTV footage helped to identify the deceased and that the accused did not flee the State after committing the offence. For, both the accused and the deceased had no records at the police station,” the official said.

He added: “The time has come to implement the law on tenant verification in both letter and spirit. Hordes of migrants are settling down in the State in rented premises provided by people involved in making available rented accommodation. The landlords may be dragging their feet in getting their tenants fill up the stranger roll forms for fear that they would be required to pay one month’s rent to the local bodies. But, the police authorities want the antecedents of the migrants in respect of the safety and security of the citizens.” 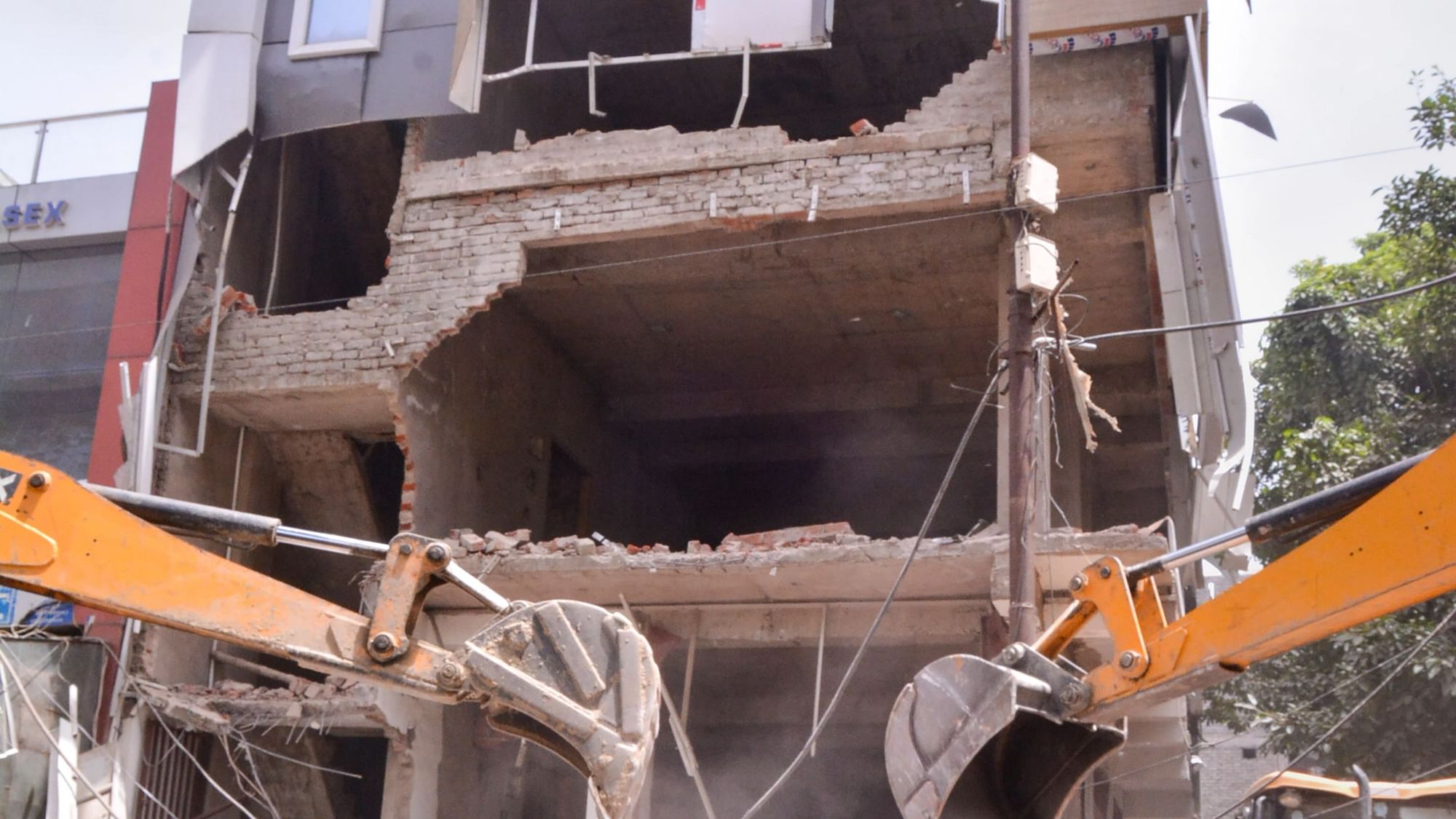