Margao: A year and four months after the Memorandum of Understanding (MoU) with a local NGO had expired on December 31, 2020, the Margao Municipal Council is finally bracing up to float an Expression of Interest (EOI) to rope in agencies and NGOs for the city’s Animal Birth Control (ABC) programme.

Even as the population of strays is believed to have seen a manifold rise in recent years over a host of factors, the MMC has for the first time announced that the council has made a budgetary provision of Rs. 1 crore for animal-related activities for the financial year 2022-23.

MMC Chief Officer Agnelo Fernandes further informed that the council has proposed to construct a dog shelter on the land opposite Sonsodo, which belongs to the municipality, and the council is working on the modalities of how to go about the same.

Dr Karlet Fernandes informed that the survey regarding the stray dogs has been already conducted by WVS and Rotary Club of Margao in September 2021. After she agreed to share the copy of the report with the Municipal Council, the MMC Chief Officer stated that based on such a survey, the Municipal Council will chalk out the plan to deal with the Animal Birth Control Programme.

Regarding approval of EOI for the appointing of the agency for animals, the Chief Officer told the members that a draft EOI has been prepared for appointing of the agency for Animals Welfare Programme and the same has been referred to the government for vetting and the AH&VS Deputy Dr has verbally informed that the same has been approved, the copy of same was given to all the members for reference and suggestions if any.

MMC sanitary inspector Viraj Arabekar suggested that instead of appointing one agency, the council may appoint two or three such agencies area-wise to carry out the Animals Birth Control Programme.

The council agreed to hold an awareness programme regarding stray dog and their adoption by inviting a faculty to brief about the concept of the ABC programme. It was also agreed to form a WhatsApp group of all the members to take the mission forward. 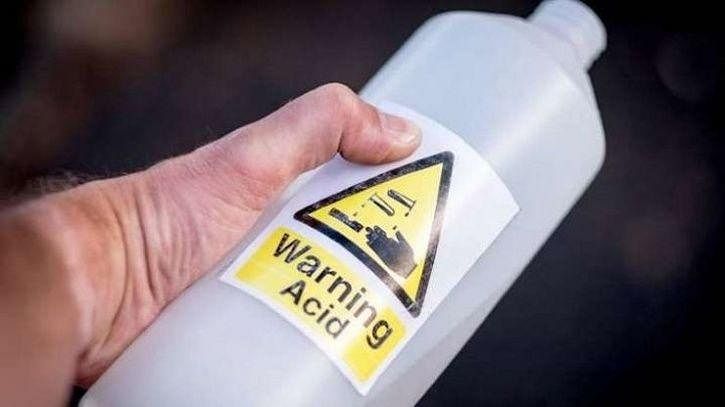