Mapusa: A man from Odisha has been accused of attempting to kill his mother’s alleged lover at a rented house in Verla in the wee hours of Sunday.

According to reports, the Suraj Tirth Chandan and his family were staying with the victim Manoj Bag (30), also from Odisha at the rented house of the landlord.

The accused and Bag were both asleep in the rented room with others. A family member woke up at around 2.30 am to go to the washroom, when she noticed blood splatted across the room.

She alerted others and soon they found Manoj Bag unconscious and in a pool of blood. The accused Suraj, was missing from the room.

The family then notified the landlord and admitted the victim to the Mapusa District Hospital and he was later shifted to the GMC in a serious condition.

Mapusa PSI Yogesh Gadkar and a police team rushed to the site after receiving information from the hospital and conducted the panchanama. PI Paresh Naik took the stock of the situation. PSI Viraj Korgaonkar and a police began a search operation for the accused.

According to sources, the victim and accused are both originally from Beldarpada-Orissa. Four years ago, Suraj’s father died and their mother is reported to have abandoned him along with three other siblings.

Bag then brought the mother to Goa. Suraj’s elder sister was the only one who knew about their mother’s whereabouts and she had come to her place at Verla with her husband, kid, and mother-in-law.

She had gone for a wedding at Odisha and returned to Goa two days ago. She had also brought her accused brother with her to meet their mother.

Suraj soon learnt about his mother’s alleged affair with Bag and was accused of attacking him at midnight. The injured Bag is a gardener and he had tools in his bag. The family suspect the accused may have used these tools to attack Bag as they were missing from the bag.

Mapusa police have registered a case under IPC 307 and investigations are in progress. 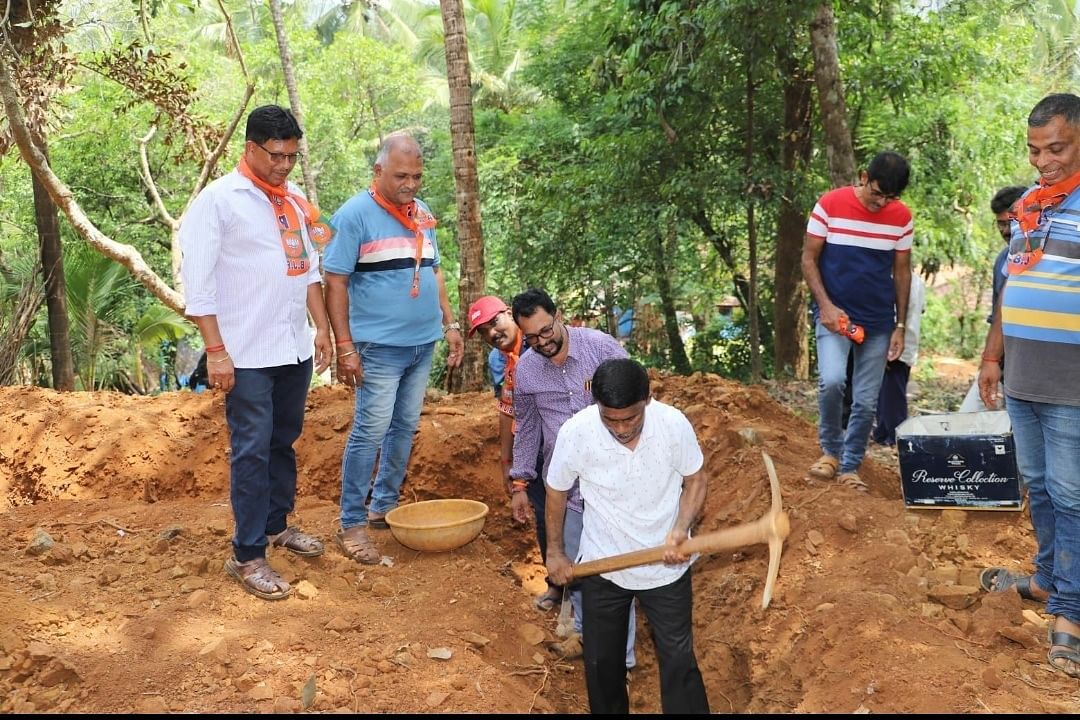