According to Rane, a team conducted detailed investigations at the site after complaints were received against illegal hill cutting in the two cases.

Rane said, illegalities will not be tolerated and strict action will be taken against violators.

In the case of Arpora village, Rane said a complaint was received against hill cutting in survey no. 94/1filed by Calangute Constituency Forum.

"Upon investigation, an FIR has been lodged for hill cutting & violating section 17-A of TCP Act, 1974.

Meanwhile, the forest department has booked an offence under provisions of the Goa Preservation of Trees Act, 1984, for destruction of mangroves along the national highway at Merces.

Rane, who also holds the Forest portfolio said, a notice has also been issued to the Comunidade which owns the land where 29 mangrove trees were destroyed.

The issue had been highlighted through the media on Thursday by Merces residents and local farmers who had alleged that the tenant association had illegally cut mangroves and damaged the sluice gates.

Sub-Divisional Forest Officer (SDFO) and Panjim Range staff conducted the inspection after a report was prepared by the Additional Principal Chief Conservator of Forests (APCCF).

“The land belonged to Comunidade and the offence is committed by their tenant association,” Rane said.

Over the last several weeks, the departments under Rane, particularly the TCP and Forest, have gone on an overdrive checking and prosecuting land and forest related violations.

In the first cases, the TCP moved against Lobo and his MLA-wife Delilah, and booked them for hill-cutting in their property in Parra. The Lobos however claim that the property in question was being developed for farming. 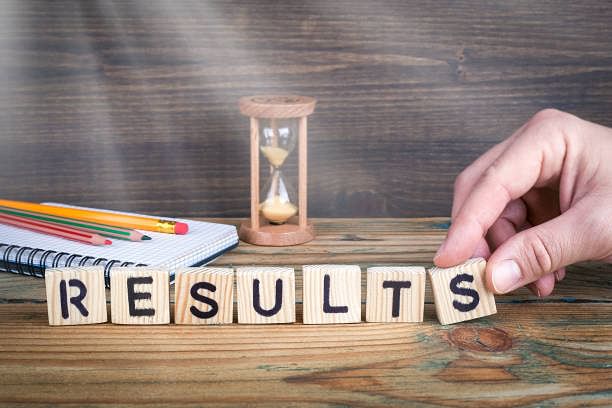