Goa: Crackdown on massage parlours begins, one shut down in Anjuna

The manager running the premises was briefly detained and articles used for massage were attached by the police.

Goa Police began to crack down on illegal massage parlours along the coastal belt when one such parlour early Monday morning was raided in Anjuna and ordered to shut down after it was found to be operating without any permission.

The manager running the premises was briefly detained and articles used for massage were attached by the police.

Dy SP Jivba Dalvi said they had received information that the massage parlour was being operated without any proper permission/licenses from the concerned authorities.

“The massage parlour was being operated without any permission from the local panchayat, health department or the Goa State Pollution Control Board. The owner did not even have a trade licence to run the business,” Dalvi said.

He further informed that the massage parlour was being operated without licences for the last four years.

While Anjuna Police detained the manager, Arokkiyaraj of Tamil Nadu who was running the parlour, the premises is owned by a local Santan D’Souza of Anjuna.

The Dy SP informed that police will continue to raid massage parlours which are being operated illegally along the coastal belt.

“Most of the massage parlours had shut down their operations soon after learning about the CM’s direction last night. Some which were operating without licences were told to shut down today morning,” a senior police officer at the Calangute police station informed.

He had also warned of holding concerned Police Inspectors responsible if such parlours were found to operate illegally. 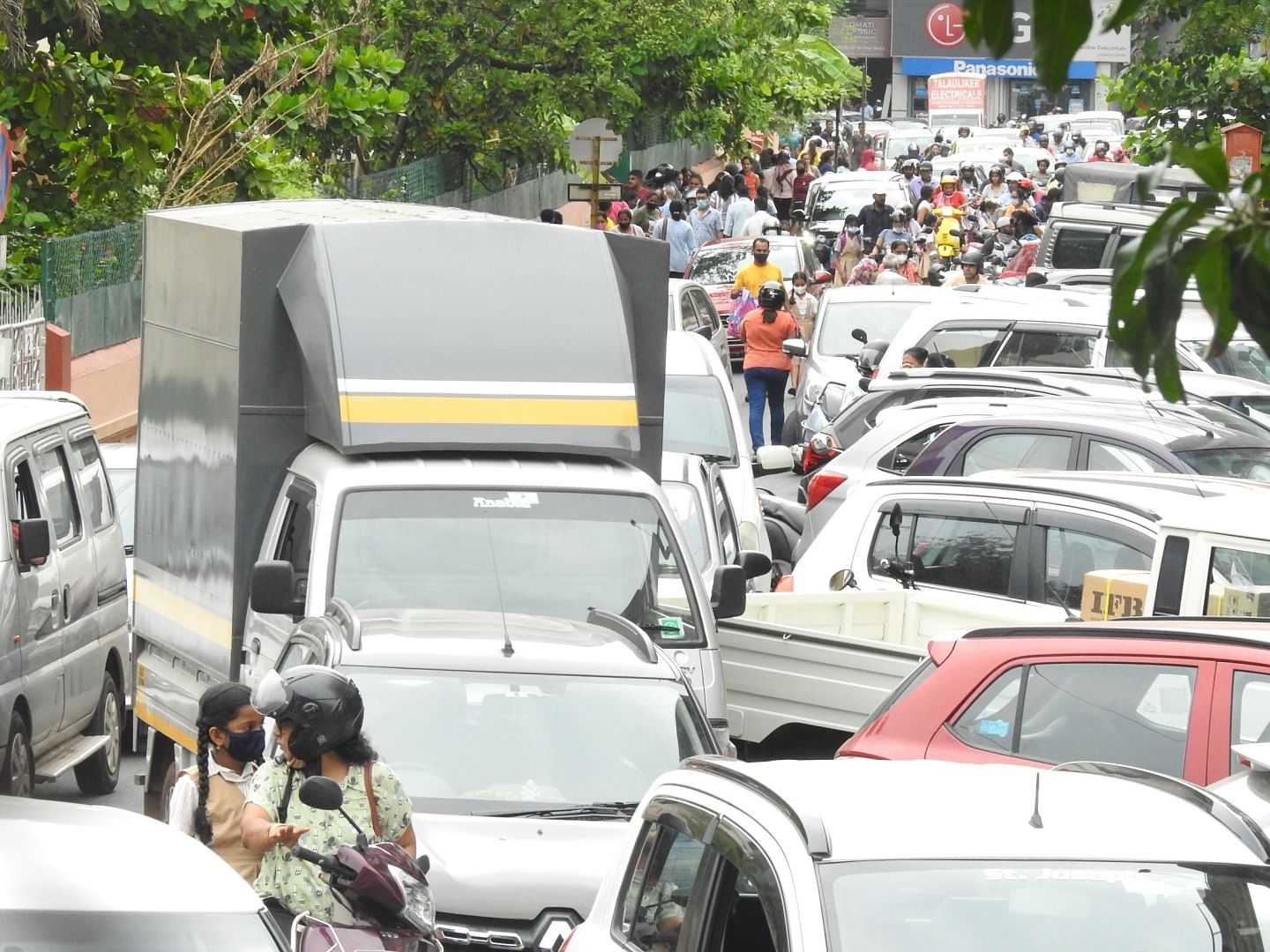 HomeGoaGoa: Crackdown on massage parlours begins, one shut down in Anjuna