Verna police on Thursday arrested a youth from New Vaddem on charges of murdering an 18-year-old-girl Diya Naik, also from New Vaddem, in a secluded location at Dando beach in Velsao on Wednesday.

The police suspect a love affair to be the motive of the murder.

Police sources informed that the accused, Kishan Kalangutkar (26), had taken Diya Naik to an isolated place at Dando beach in Velsao and allegedly murdered her with a sharp object, before dumping the body around 50 metres in the thick bushes along the beach.

"The murder could have occurred on Wednesday afternoon. Police received a call on Thursday stating that a body was found in Velsao and a police team led by Mormugao DySP Nilesh Rane rushed to the site,” said the source.

The police found the deceased with injuries on the neck and other parts of the body with a sharp object.

The police began investigation and identified the deceased as Diya Naik, a resident of New Vaddem who had recently answered her HSSC exams.

The mother of the deceased told police that her daughter and the accused were involved in an affair for some time, but said the affair was almost over.

“The mother, who has a grocery store in Vasco, said Diya had visited the shop in the afternoon and had handed over a tiffin for lunch, while stating that she was going to the RTO with the accused. She, however, failed to return home at night.”

“The police then traced the accused in Vasco and he was placed under arrest,” said the source.

Stating that the murder at Dando on Wednesday was the third murder incident in recent times, social activist and former panch Roquezinho D'Souza demanded intensified police patrolling in the area.

"We are surprised as to how crimes like murders are occurring at the beautiful beach and this could be the third murder on this beach in recent times. We wonder how people from afar visit Velsao beach and carry out crimes. We need intensified police patrolling in this area," said D'Souza.

He demanded that police initiate stringent action against antisocial elements who visit secluded stretches of the beach," said D’Souza 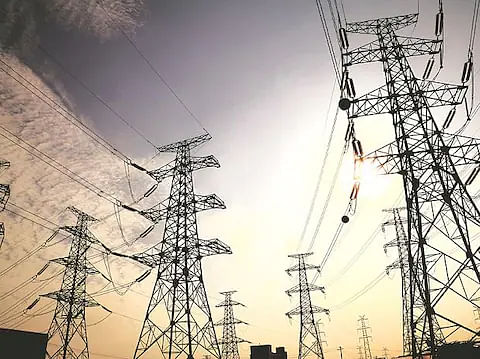