On the first day of the New Year, the priest blows the shofar, the ram’s horn, which is a trumpet sound that we believe carries our prayers to Almighty God, to forgive the members of the congregation.
Nichola Pais 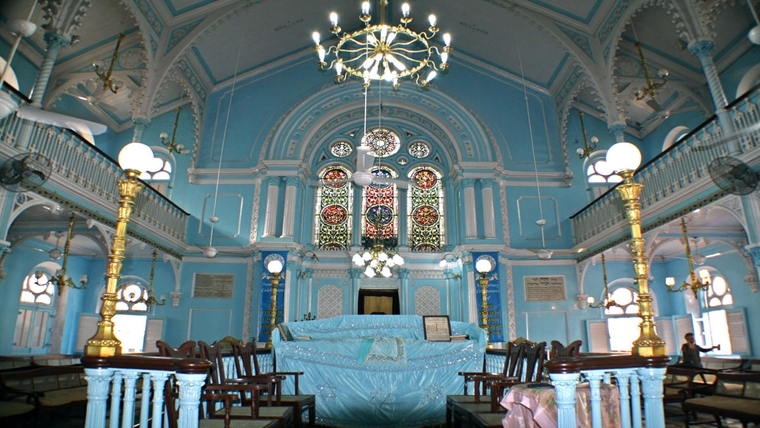 Today is the eve of Rosh Hashanah, the Jewish New Year, which falls on September 30 and October 1. Unlike the common perception of New Year which is largely about merriment, Rosh Hashanah is two days of prayer from morning till night. We atone for our sins, pleading with God to forgive us. The name comes from Rosh which means head, while Hashanah is the year, while translates as ‘the start of the year’. The Hebrew way of saying it is Shana Tova, which means Good Year.

On the first day of the New Year, the priest blows the shofar, the ram’s horn, which is a trumpet sound that we believe carries our prayers to Almighty God, to forgive the members of the congregation.

I will be attending prayers at the Knesset Eliyahoo synagogue which is at Kala Ghoda. We will be joined by local Jews and our friends from abroad. The prayers will be led by a rabbi and a hazzan, the cantor. On these particular days, religious Jews do not use motorised transport like car or bus—they will walk down to the nearest synagogue. Our city has a total of ten synagogues where prayers will be held for the faithful.

The prayers will be offered from the tebah, the raised platform in the centre, while the male congregation and the female congregation will join in on the first and second floors respectively. We need a minimum of ten men before we can pray together as a congregation.

After seeking forgiveness, we throw away our sins into the sea, or the nearest source of water. We recite the Tashlek prayers on the first day of the New Year, and symbolically cast our sins into the water, leaving our old weaknesses behind. Most Jews in the city do it at the sea off the Gateway of India or Bhaucha Dhakka, Dockyard, Mazgaon. 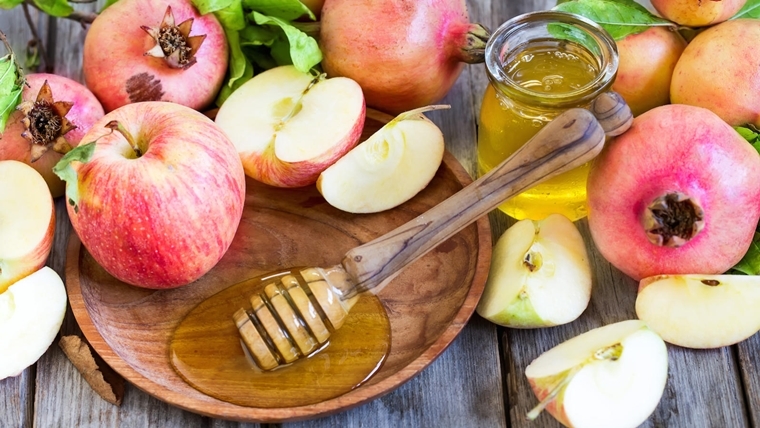 To take you briefly through Day One, prayers start by 8.30 until 1.30. We break for lunch and start again at 3 pm until 5.15. Then we move to a water body for the Tashlek prayers. We then gather in the synagogue again for prayers and finish by 8 pm. A break and then we continue praying till 10 pm. Day Two roughly follows the same pattern. These are special prayers of the New Year, said only during Rosh Hashanah, while there are also portions which are read from the sacred Torah, which we pray from every Saturday.

In the evening of the New Year eve and the first day of Rosh Hashanah, we have the special Kiddush, which is a ceremony of prayer and blessing over the meal. It comprises many ceremonial foods such as pumpkin, spinach, small pieces of leek, black-eyed peas, pomegranate. Each food has a significance, to protect us from our enemies, while the pomegranate with its innumerable seeds signifies the multiplication of wealth, good health and generations. Honey signifies sweetness for the year, while consuming small bits of the head of fish or goat signifies the desire to be at the head and not the tail!

We have a community dinner at the synagogue to enable people who don’t know the prayers to join in the celebration. That said, Kiddush is prepared and consumed across Jewish homes as well.

I discovered within myself at an early age the desire to learn about my religion and follow it religiously, not to hate anyone, including one’s enemies. Love, love, love...that has been my motto, irrespective of any person’s religion.

I was born in erstwhile Poona, and one memory linked to Rosh Hashanah is of my parents trying to dress me up in new clothes from tip to toe. Sometimes, if the shirt wasn’t new, the socks would definitely be brand new! There was a lot of gaiety in that. This year, as usual, I have so many new shirts gifted to me on my birthday by my many friends, so yes, I will keep that tradition alive as well!