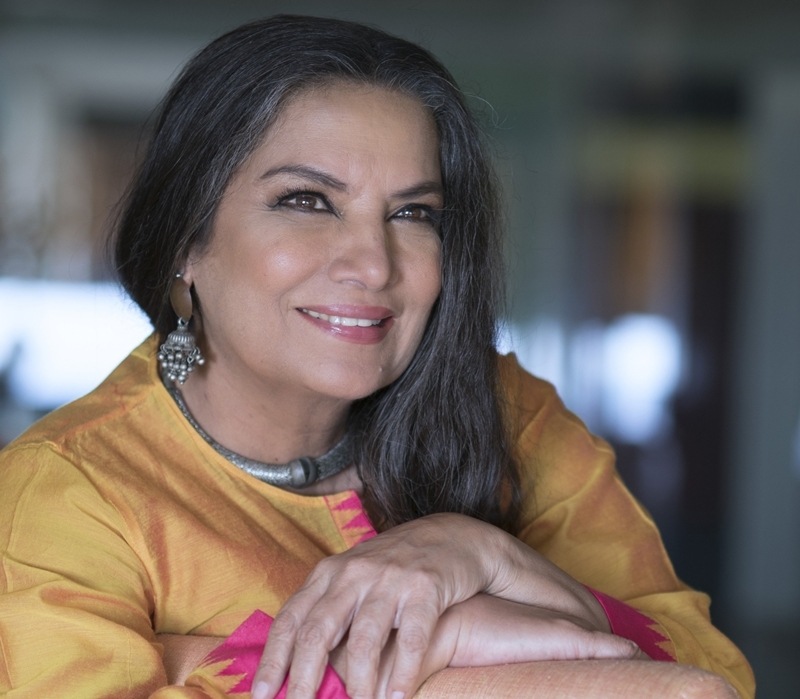 The bond between legendary actress Shabana Azmi and her late father, the Indian Urdu poet Kaifi Azmi endures. During our short interaction she turns nostalgic, musing, “Dad Kaifi Azmi sa’ab has not gone simply because I find he lives with us even today.

He has never left us. That is also one reason why I am continuing his work in Mijwaan - an NGO to empower education of the girl child in UP that he started. I go there three times in a year. So, it feels like he is with me...”

Azmi also shares a close bond with her brother, Baba Azmi, both of whom are well in tune when it comes to their father and his legacy. “If you watch Baba talk about his film work and I talk about his social work and it's like we are never crossing each other’s paths,” she shares.

There are a lot of documentaries made on Kaifi sa’ab. We needed a definitive documentary thus, ‘Kaifinama: A Celebration of the Life and Times of Kaif Azmi’. 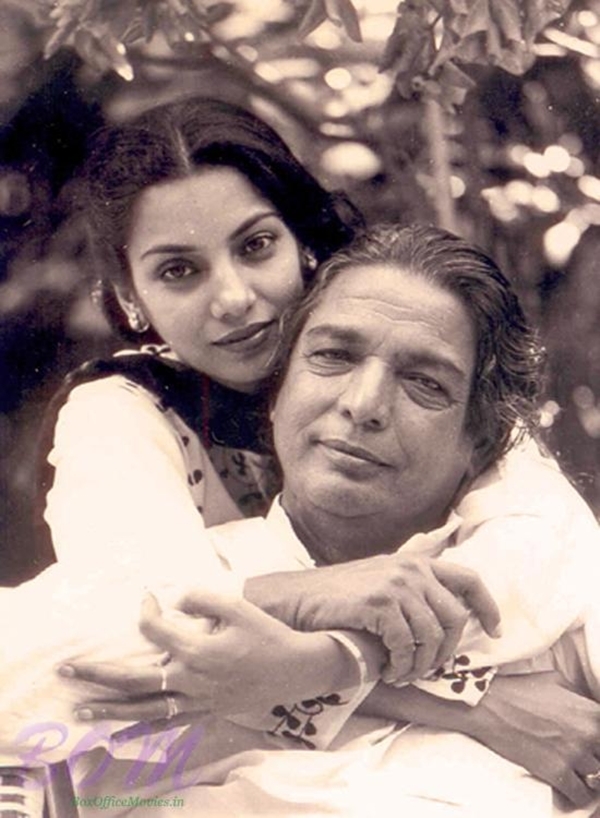 Musing deeper about her father, with whom she shared a precious bond, Shabana says, “The thing about my father was he was really special, I never felt judged by him. He was completely open and completely supportive of both his children. He didn't express as much as my mother; she was an extremely expressive person.

There was something quiet about him that he used to communicate. One thing I would find amusing is that when he wrote he would make me listen to it. I asked him once, ‘You know that I am not an expert on Urdu and yet if I ever ask you to change a word you always change it. Why do you do that?’ He answered simply:

‘Because it makes you happy’. He felt that I listen to his lines as an audience and pay attention to the phonetics. If I didn’t like a word and told him, he believed it meant that the audience also would not like it and that's why he would change it!

Azmi, a veteran performer to the core, is currently thrilled about her upcoming project—a Showtime series ‘Halo’, produced by Steven Spielberg’s Amblin Entertainment. The series will be directed by Otto Bathurst. Azmi gushes, “I’m going for the shoot. It's based on the video game Halo. I play Admiral Parangosky.

I am excited because actors have been talking about colour blind casting for more than 20 years. And now I am playing Margaret Parangosky who's definitely not an Indian and they are not making any fuss about it. It’s more than 20 years of struggle of Asian actors talking about colour blind casting and being a Spielberg film, that makes it all the more exciting.”

Revealing that she got the offer in June, she shares, “They sent me the script. I think it's exciting that at this stage of my life I am going to experience that which I never have before... I have never dealt with Artificial Intelligence.

I have not dealt with Spartans and people from the other world. It’s heavily based on technology and something I have never dealt with before, hence I am excited,” she concludes.

Honest confession: It’s the same for us!

At the recent Kolkata Film Festival, Shabana Azmi had recited a few lines from a poem by her father Kaifi Azmi. “Try and stitch lips and you will find storms rise up when attempts are made to suffocate protests,” she voiced, even as she hailed cinema and the freedom of expression.

“Today we hear of inclusiveness from the mouths of world leaders. But we in India know that our Constitution guarantees this as a matter of right. So it is a proud privilege for us that India celebrates her diversity and inclusiveness,” she said.

Ever vocal when it comes to human rights, Azmi had shared, “I was raised in a family that believed that art should be used as an instrument of social change. I believe cinema has the power to create a climate for change to occur.

So artists must be given freedom of expression... The purpose of art is not only to create but to start conversations on subjects that are considered to be taboo by society,” she concluded.