You can’t rely on others for your happiness, you need to find it within yourself: Neena Gupta

The actor gets candid about her life choices, relationship with daughter, fashion designer Masaba Gupta, and shares her plans ahead
Lipika Varma 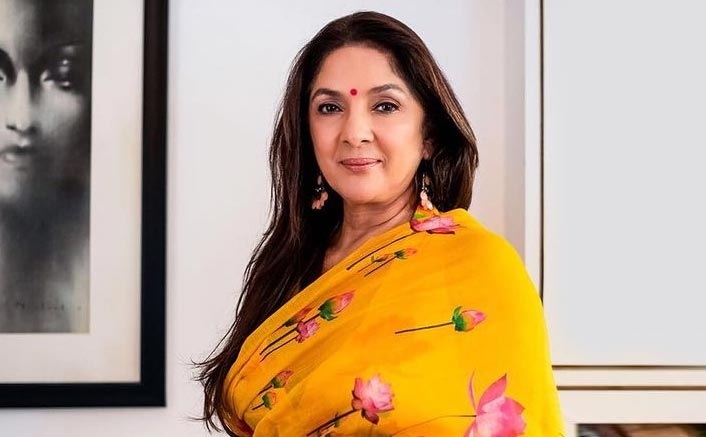 Neena Gupta needs no introduction. The veteran actor has been wowing the audience with her performances in both art house and commercial cinema, and television. The two-time National Award winner has always surprised the audience with her movie choices. In a career spanning over 36 years with close to 100 films, and now with her second innings, Gupta is leaving no stone unturned to entertain the audience by being part of clutter-breaking cinema.

She has also been enjoying her stint on the OTT by being part of web series like Panchayat and Masaba Masaba. Currently, she is receiving rave reviews for her performance in the movie, Sardar Ka Grandson, which is streaming on Netflix. Arjun Kapoor plays her grandson in the film. Interestingly, while talking to Cinema Journal, the actress revealed that she never wanted to play the part. “But when I heard the script I decided to do the role. This was one of the most challenging roles I have ever played,” Neena recounts, revealing that her look in the film was finalised a night before the shooting commenced. “Removing the make-up was more challenging than applying it. I had to wax my face every day so that the prosthetic didn’t stick to my hair,” she shared.

Ever since the film released, Gupta’s social media feeds are abuzz with appreciations, but for her the best compliments are the pictures sent by some of her fans of their grandmothers stating they look like her character in the film. “That’s the best compliment. People are connecting with my role and me,” she added. Currently, Neena Gupta has several films in her kitty including Ranveer Sigh-starrer ’83, Dial 100, Gwalior and Vikas Bahl’s Goodbye. Gupta also has to shoot for the second seasons of her successful shows Masaba Masaba and Panchayat. “Second seasons have been written very well for these shows. Masaba and I are looking forward to shooting for Masaba Masaba. We planned to shoot in June but we are rescheduling it owing to the present situation. We will start shooting once the lockdown is relaxed. Masaba Masaba season 2 will have eight episodes,” informed the actress.

Neena Gupta and her fashion designer daughter Masaba are one of Bollywood’s iconic mother-daughter duos. Talking about her relationship with her daughter, the actress revealed, “We are like friends. I believe you have to listen to your grown-up daughters when they suggest something. That’s what holds the key.”

After showing off her acting prowess in front of the camera, so she have any plans of making the switch and going behind the camera to helm a movie? “Mushkil se acting enjoy kar rai hu (I am trying to enjoy acting). So, right now I have no plans for directing anything,” she clarified. 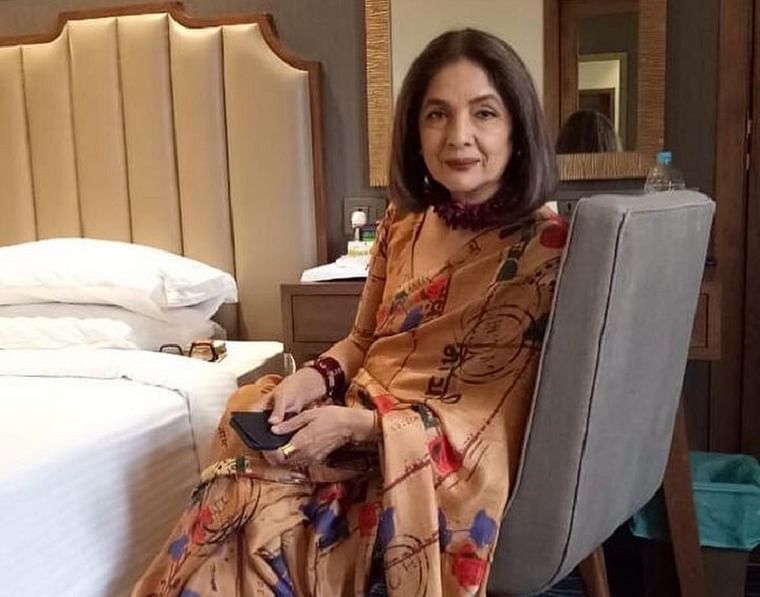 Apart from acting, Gupta is also known for her bold life choices. Although she did not have great experience of partnership after her first relationship with cricketer Vivian Richards failed, but now she is happily married to Vivek Mehra; they recently celebrated 20 years of togetherness. Gupta believes that being with your partner and being busy hold the key to a successful relationship. “Giving space to your partner in a relationship is nonsense. If you need space then why are you living together? You can’t rely on others for your happiness, you need to find it within yourself. We crib our partners don’t spend time with us; instead you should try and get busy. Cook, paint, write or do anything that you are good at and keep yourself occupied,” she said.

Does she have any relationship advice for couple? “I feel no one can give any advice to anyone. Everyone has different problems and they have to deal with them accordingly. There is no rule for handling any particular problem. Move on and get busy. Talking about your problem is important, parents and kids need to talk about problems, this develops understanding,” she signed off. 'My father was my boyfriend': Neena Gupta reveals feeling 'lonely' sans partner for the longest time