Sidharth Malhotra and Kiara Advani's recently released film 'Shershaah' has been receiving a great response even since it premiered on Amazon Prime Video.

With unanimous critical acclaim and humongous reception by the audience, the war drama, produced by Karan Johar, has now become the most watched film on Amazon Prime Video.

On Tuesday, the streaming platform shared that the film has been watched by audiences in over 4,100 Indian towns and cities as well as in 210 countries and territories around the world.

'Shershaah' has also become the most popular Hindi film of all times on IMDb with a rating of 8.9, voted by more than 88,000 users.

Sidharth, who essayed the role of Param Vir Chakra awardee Captain Vikram Batra in the film, took to Instagram to share the news with his fans. 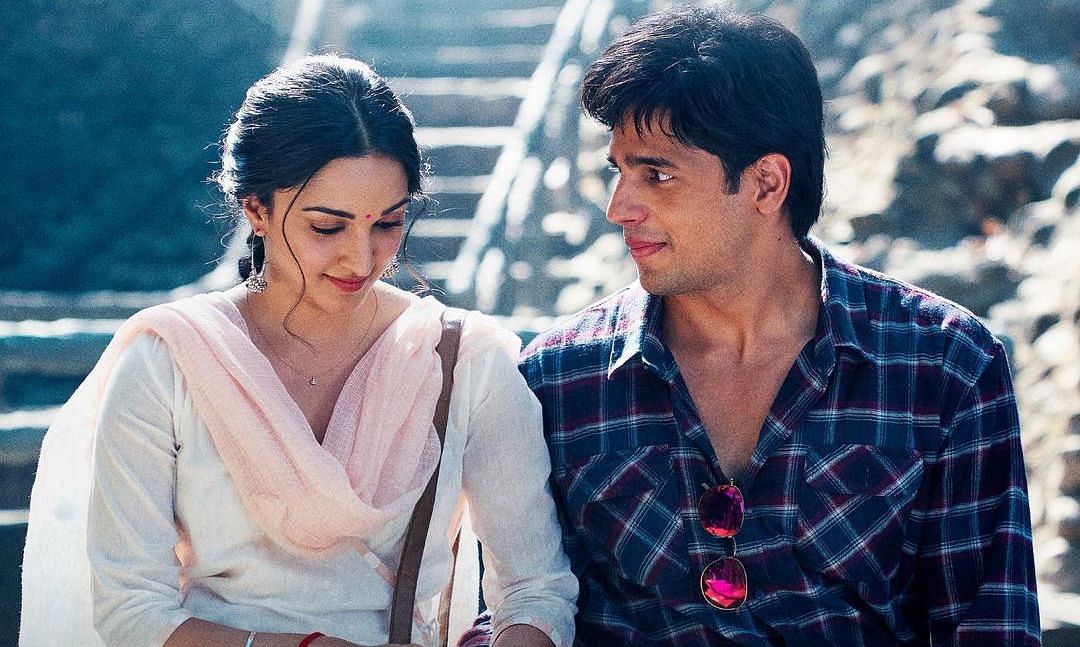 "Overwhelmed with the love and appreciation that we are receiving for #Shershaah. Thank you everyone for making it the most watched film on @primevideoin," he wrote.

Sharing the same post, Kiara wrote, "Thank you for all the love, respect and appreciation you have showered on us for #Shershaah."

Kiara plays the role of Captain Batra's ladylove Dimple Cheema in the film.

Sidharth also shared a video that features some of the scenes from the film. Along with the clip, he also thanked the audience for all the love.

"We are the #1 watched film on Amazon Prime Video! Grateful, overwhelmed & exhilarated by the LOVE & RESPECT that has poured in for #Shershaah. Been an honour to showcase a legacy that will go down in history, once again," wrote producer Karan Johar on Instagram.

'Shershaah' has been receiving love from all quarters. The movie has been lauded by several celebrities including Shah Rukh Khan, Alia Bhatt, Kangana Ranaut, Neetu Kapoor, Vicky Kaushal, Kamal Haasan and others.

Directed by Vishnu Varadhan, 'Shershaah' is the biopic of Captain Vikram Batra, a Kargil War hero who died in the line of duty during the war in 1999.

Read Also
Kangana Ranaut is all praise for Karan Johar-produced 'Shershaah': 'It was a big responsibility, you... 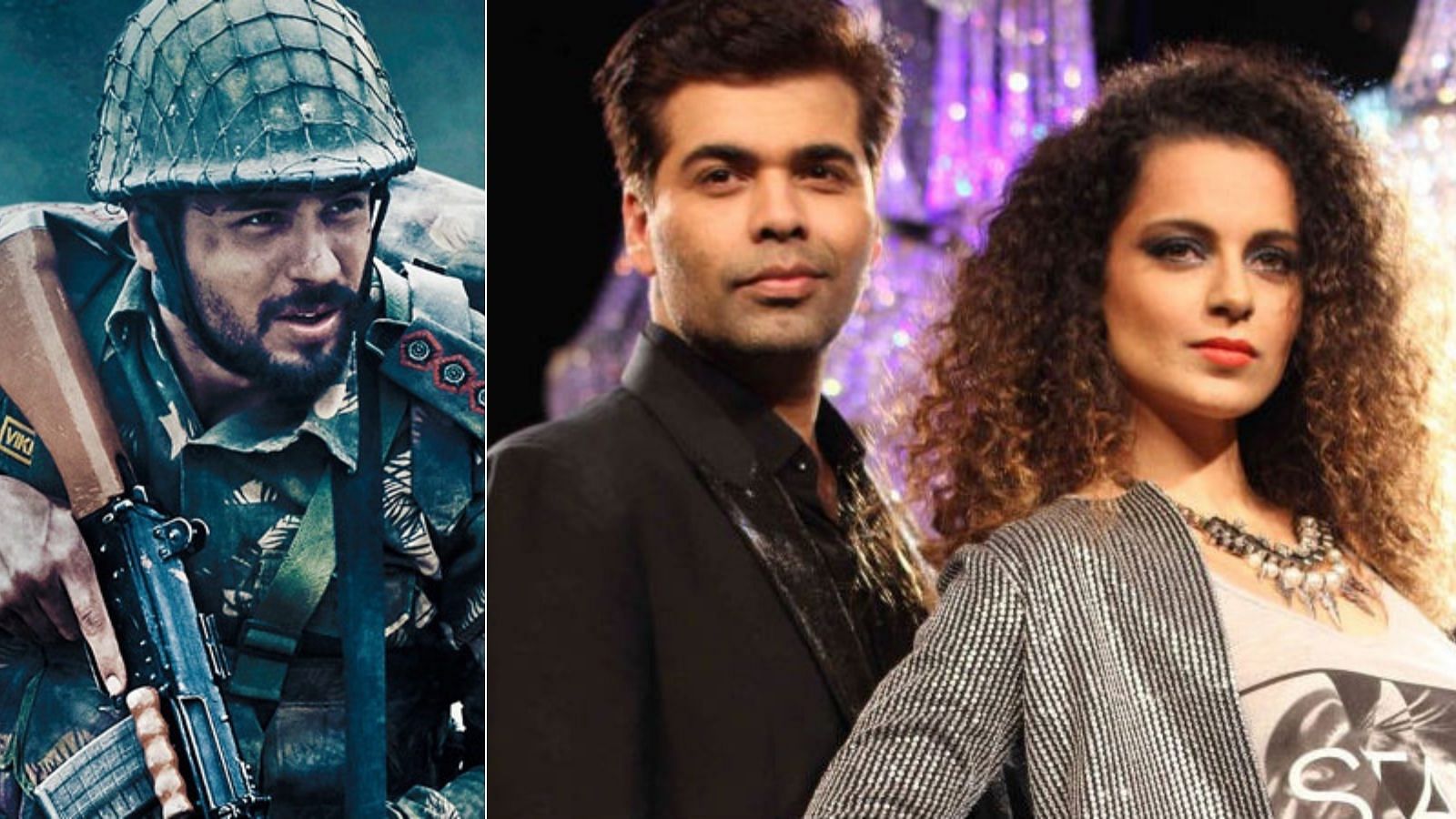