HomeEntertainmentWhy are our killer serials about serial killers?

Why are our killer serials about serial killers?

Why are we drawn to the stories of men and women who abduct, torture, rape, kill, engage in necrophilia and occasionally even eat another human being? Are they the adult equivalent of monster movies for children?

A still from Mrs Serial Killer |
Follow us on

I watch Nat Geo to Netflix to NDTV, but my binge-watching in the times of Corona is essentially about serial killers — Asur, Breathe, Mrs Serial Killer, Water bottle, Damaged…After a point I started wondering if there was something wrong with me or whether my morbid fascination with multiple murder has something to do with my days as a crime reporter.

But, after comparing notes with fellow couch potatoes, I was relieved to know that this addiction is no deviant behaviour; quite a few are hooked.

In fact, I got some recommendations: Dexter, The Alienist, Mr Mercedes, Making a murderer, The Fall, The Following, Hannibal, The Ted Bundy tapes…

So, why is it that so many of our serials based on murders or killings are about serial killers? Why are we drawn to the stories of men and women who abduct, torture, rape, kill, engage in necrophilia and occasionally even eat another human being? Are they the adult equivalent of monster movies for children?

Well, for one, they are far more gripping than the other stuff on the menu; soppy soap operas, silly sitcoms or even the clearly crafted reality shows. Seriously, can the saas-bahu serials or the talent competitions ever give you an adrenaline rush?

But, before we delve into the mind of a couch-potato killer, let’s trace the progression of the genre in India. First, it was the detective shows like Karamchand, Byomkesh Bakshi, CID, then came the true-life cases as in Crime Patrol and Savdhaan India, and now it has taken a quantum leap in web series where the spotlight is on the criminal rather than on the crime-buster.

The title role in Asur is that of a man with a troubled childhood who uses myth and mysticism to delude himself into believing that he is on a divine mission to rid the earth of those threatening social justice. The appeal of such serials goes beyond the audience, luring stars such as Arshad Warsi, R Madhavan and Abhishek Bachchan. Even the prim-and-proper Tata Sky uses Ashutosh Rana as a serial killer in its promo for their pulp fiction, Adbhut Kahaniyan.

In India though the serial killer genre is in its infancy, basically it’s at the psycho-babble stage. Hindi serials, as well as films, are about fictional characters except for a couple of movies loosely based on Raman Raghav, the schizophrenic who terrorized Mumbai during the 60s and the 'stoneman’, who, like Jack the Ripper, is still a mystery with the murders of nine pavement dwellers in Mumbai in 1989 attributed to him.

In my book, Charles Sobhraj, Cyanide Mohan and even Rajendra Jakkal and his accomplices in Pune’s Joshi-Abhyankar murders don’t classify as serial killers; they don’t have that touch of insanity and the randomness in their choice of victims. The closest we have come to a classic serial killer in recent times are Surinder Koli of Nithari and Auto Shankar of Chennai.

The land of serial killers is America and their lore is part of popular culture there since the mid-70s. In fact, they are transformed into larger-than-life celebrity monsters. It’s a win-win formula; the TV channels get their TRPs while the public gets a safe conduit for its primal feelings: Fear, lust and anger.

One such killer, David Berkowitz, fascinated me as a schoolboy. He prowled the streets of New York at night with a .44 revolver and then sent postcards to the police gloating about his hits as The Son of Sam. Only now in the Netflix series, Mindhunter, did I get to know the man and his motives. I have binge-watched it to the point where the FBI, having profiled a serial killer after several interviews with the jailed ones, is about to crack the murders of 20 black kids in Atlanta.

Analysing the appeal of the genre, script-writers, shrinks and criminologists all agree that the stories are unique and compelling; people want to know why seemingly normal human beings can be so perverse and brutal.

Making the 'art imitates life’ argument, Bollywood script-writer Anjum Rajabali says, “Given the times we are living in, our fascination with the dark side of human nature is increasing.” Serial killers, he adds, represent the darkest shade of the showbiz spectrum that begins with clean thrillers and progresses to private sleuths, cops, mafia dons, lone wolfs.

Budding media professional Harsh Mahatme saw the entire first of Fargo, now in its fourth season, at a stretch. Engineering student Arhan Choudhury devoured three episodes at a time of Mindhunter, now in its third season. Even the aged mother of a friend confessed to watching 13 Commandments in which the killer reverts to the 10 commandments to awaken the collective conscience and Lincoln Rhyme in which the killer plays a game of cat and mouse with two cops.

Indeed, both Harsh and Arhan say they were drawn to such serials by the psyche of the serial killers. Entrepreneur Thomas Abraham says he was captivated by 'the sense of menace’ in True Detectives, season 1, and the naturally flawed characters in it, 'each offering a deeper meaning’.

Asked why viewers prefer serial killers over samaritans, psychiatrist Dayal Mirchandani attributes it to our survivalist mindset: “We have developed a negative bias to protect ourselves, we are looking out for danger all the time.”

Criminologist Scott Bonn in his blog says that women are particularly fascinated by such killers because they have a greater fear of becoming the victim of a motivation-less crime. Another draw, he says, is that the senseless crimes are puzzling for women who are typically better at understanding the motivations, emotions, and actions of other people.

The jury is still out on the popularity of serial killer shows but one thing is certain, the catharsis guarantees you a good night’s sleep.

(Anil Singh is an independent journalist based in Mumbai.) 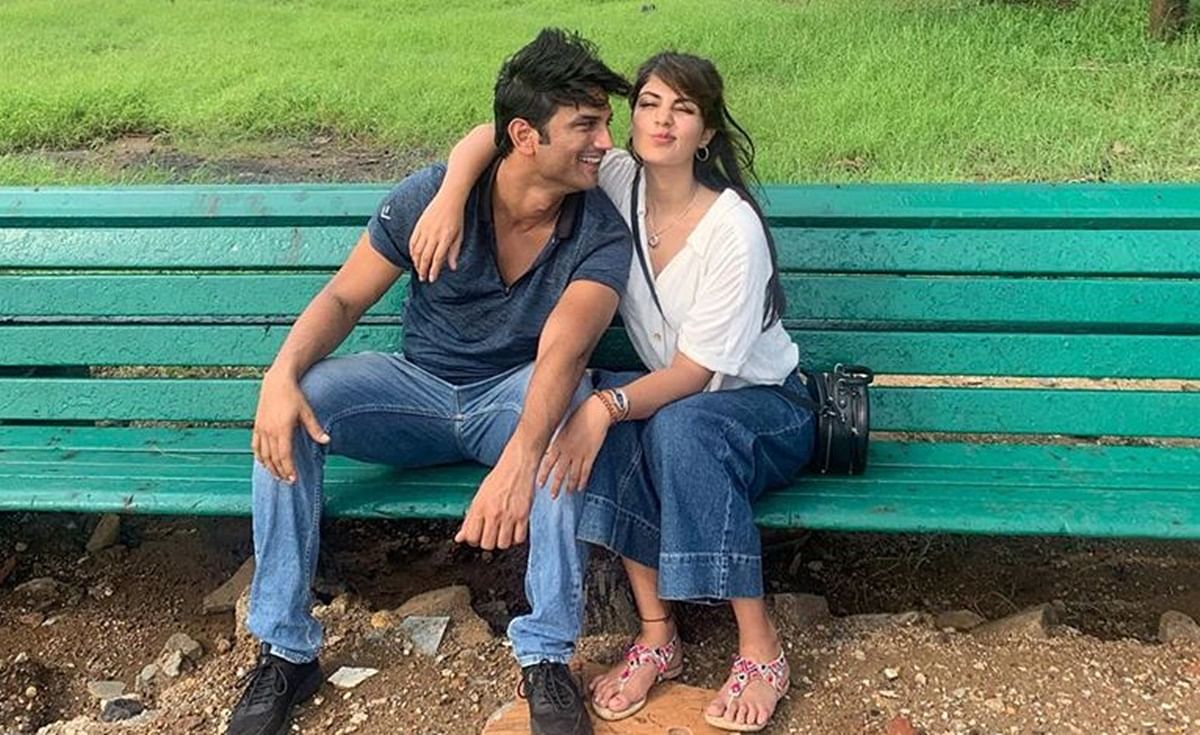 ‘Yodha’ actor Raashii Khanna on Sidharth Malhotra: ‘He is the easiest actor to work with’