‘Why again? Where was she for ten years?’ – Pahlaj Nihalani questions Tanushree Dutta 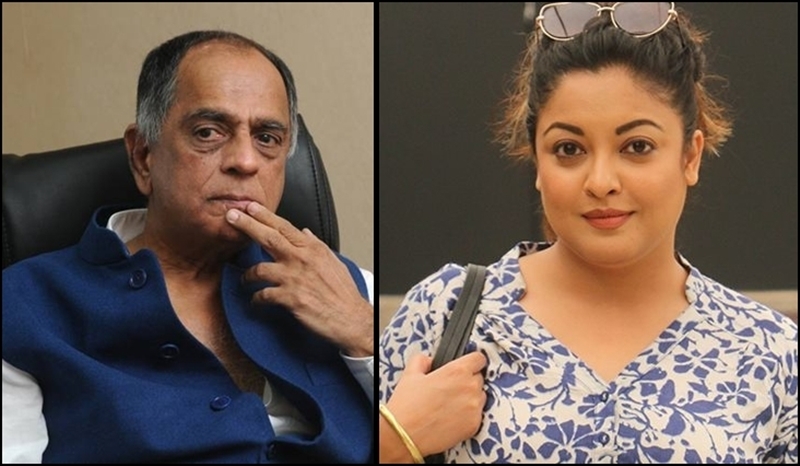 On March 26, 2008, producer Pahlaj Nihalani got a distress call from actress Tanushree Dutta saying her car was being attacked by goons. Recalls Nihalani, “I didn’t know what exactly had happened on the set. Tanushree had a problem on the sets of the film Horn OK Pleassss. I was the President of the producers’ association and in that capacity, I immediately helped her to the best of my abilities. As far as attacking any artiste, male or female, is concerned, I would stand by the wronged party even today. Tanushree was attacked. And I was completely with her.”

However, Nihalani is somewhat baffled by the whole controversy erupting all over again. “Why is it being raked up again at this time? When the incident happened, Tanushree spoke out against Nana Patekar, and she did the right thing. Why is she speaking about it now again?”

When I remind him that it’s a part of the worldwide MeToo movement, Nihalani retorts, “Me Too? Meaning, just because it is making news one jumps into it. And she also wants people like Mr Bachchan to speak about it. I think this is wrong. Tanushree had her say when the incident happened. Why again? Where was she for ten years? It is very distressful to see her raking up the incident to be part of a movement to shame men who have offended women.”

Nihalani feels there ought to be a time-frame for such allegations by law. “The courts or even the media must highlight an incident of sexual misconduct. But it must be done within a given time frame. You can’t suddenly wake up ten years later, or 40 years later, as it happened with Jeetuji (veteran 70-year actor Jeetendra who was accused of sexual misconduct that allegedly happened when he was in his early 20s). This is unfair.”