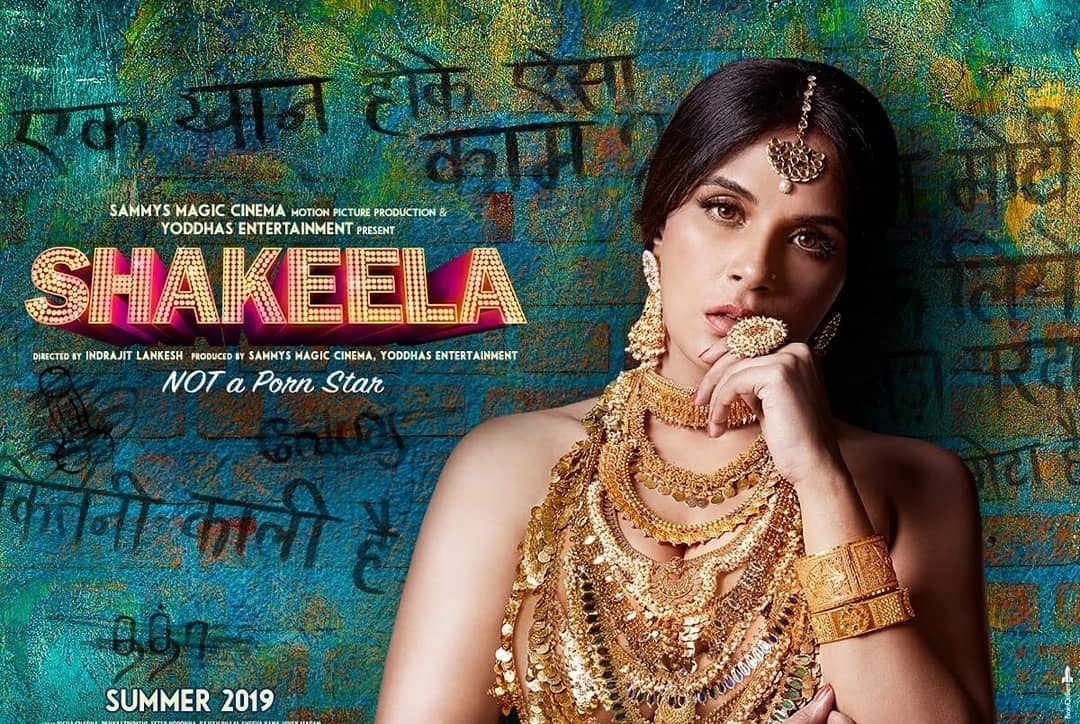 Mumbai: Actress Richa Chadha features in 12 different avatars, striking poses inspired by posters of pulp movies from the 1990s, in a calendar meant to promote her upcoming film “Shakeela”. Each of the month has Richa posing in a new avatar with a completely made up poster of a fictional movie name and elements thereafter. The calendar will be launched soon.

Richa said in a statement: “Even though our film is currently in post-production, we wanted to do something special ahead of the film’s release. “The team thought we should pay this homage to her (Shakeela) and the films that she has been a part of. It is quirky and tongue in cheek, so we are aware many people may not understand it.

“But there’s an underbelly to cinema and it’s often crazy and colourful. I hope people find the humour we did in this calendar and enjoy the world of these 1990s’ pulp films.”

The calendar will also bear a warning to the consumers that each of these images and posters bear no resemblance to any real life inspired people or any other actual films, and that they are simply to be taken in light humour. “Shakeela” is a biopic on the eponymous southern adult film actress, who made it big in the low budget film world.