Actress-filmmaker Divya Khosla Kumar, who is the wife of T-Series head and film producer Bhushan Kumar, has said that she has never depended on her husband to get work in the film industry.

"I have never been dependent on my husband for work. When I made 'Yaariyan', he didn't even hear the script. When it became successful, he had the confidence that I could direct a film. He is very supportive of everything I do but we never interfere in each other's work, and I feel that partners should give that kind of space to each other," said Divya. 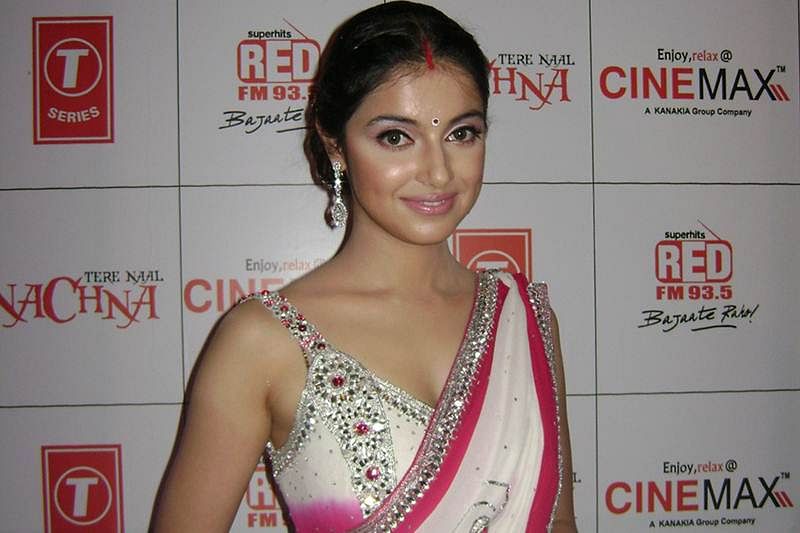 She says getting work is difficult in the film industry. "It's been three years since (her last directorial) 'Sanam Re' released, and since then, I have been thinking about what to do in my career. In the meantime, I am working on my dance skills and fitness," she said, while interacting with the media at the success meet of her recently released song "Yaad piya ki aane lagi".

The song features Divya Khosla Kumar and is produced by Bhushan Kumar. The romantic song is recreated by Tanishk Bagchi, and sung by Neha Kakkar.

Divya started her career as a model and then worked in a number of music videos. She made her Hindi film debut as an actor with the 2004 film, "Ab Tumhare Hawale Watan Saathiyo", starring Amitabh Bachchan and Akshay Kumar. 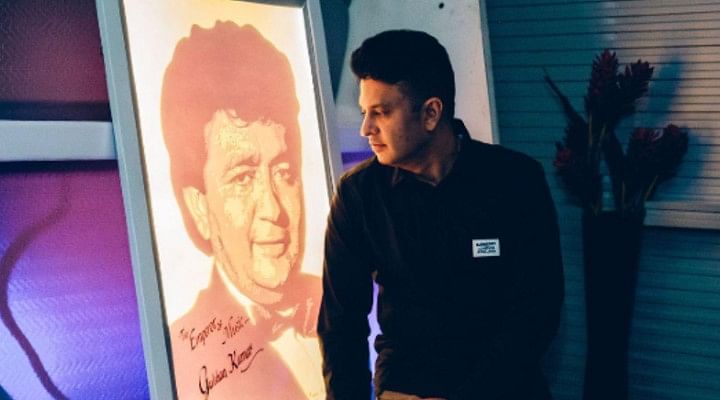 Divya will next make a comeback as a Bollywood actress in "Satyameva Jayate 2" opposite John Abraham next year.

"After directing 'Sanam Re', I was contemplating what to do -- direct or act. I got really good opportunities of direction but I felt that if I have to act then, I should do it now. I think nothing is easy ever and everyone goes through a struggle in this industry.

"I was hesitant to ask around for work, so I did a short film called 'Bulbul', which was praised a lot by people. Nikkhil Advani, Manisha Advani and Milap Zaveri saw that film and they approached me for 'Satyameva Jayate 2'. I am very thankful to John Abraham as he was very open to work with me in that film." 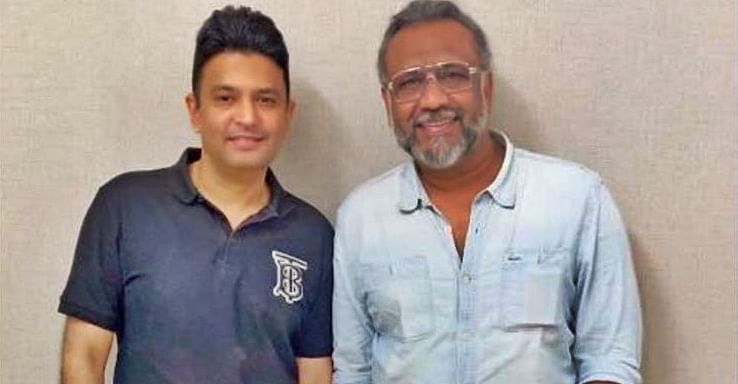