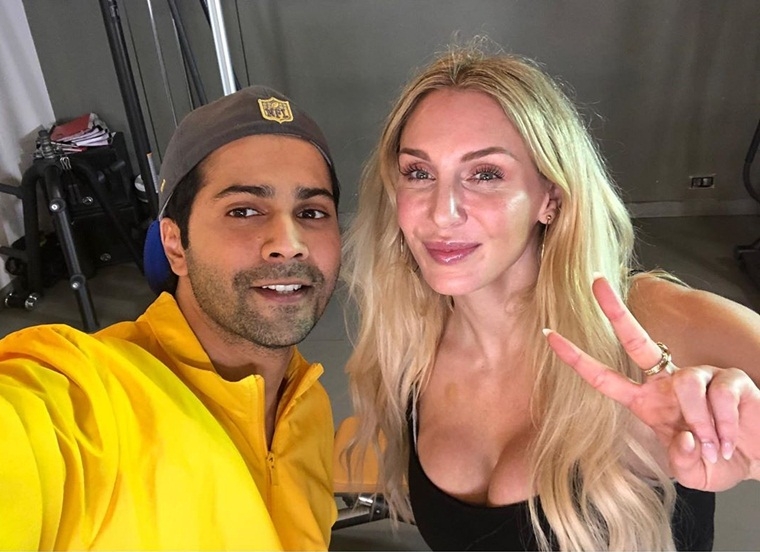 Apart from being a much loved Bollywood actor, Varun Dhawan equally shares his enthusiasm in wrestling, fitness and sports. He is often seen expressing his affection for UFC (Ultimate Fighting Championship) and WWE (World Wrestling Entertainment) matches on social media.

Recently, the actor met Charlotte Flair, WWE Hall of Famer Ric Flair's daughter, who is on a trip in India. Charlotte, who has her chunk of fame for being a badass inside the four cornered ring, was excited to shake a leg with Dhawan.

Varun shared the news with his fans that he was going to meet the popular WWE diva, and even asked fans to respond with questions for her, if they had any. Later, the Kalank actor shared a video, where Charlotte can be seen matching steps with Varun.

Captioning the post, Varun wrote, "Such a pleasure meeting u Charlotte. You truly are a queen ❤️. Charlotte already dancing on a street dancer song."

Check out the adorable video below:

Such a pleasure meeting u Charlotte. You truly are a queen ❤️. Charlotte already dancing on a street dancer song https://t.co/cREgl9saBf

Woooo with the queen @charlottewwe. Wish we spent more time. She’s a champ #wwe. Check out my YouTube channel for the exclusive chat 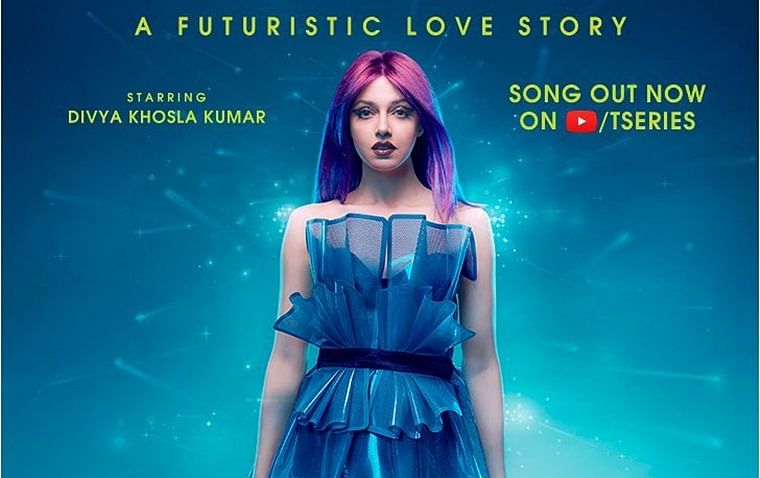 On the work front, Varun will be next seen in Street Dancer 3D with Shraddha Kapoor, and Coolie No 1 with Sara Ali Khan. He will also feature in a biopic on Arun Khetarpal releasing in 2020.

In an interview with PTI, Charlotte stressed upon the fact that WWE has the potential to grow in India, She said, "I have been here (in India) twice and I feel like I was treated like royalty from the second I got here and that just goes to show how much they respect us as talent (wrestlers)." Charlotte is a nine-time women's champion (both RAW and SMACKDOWN). 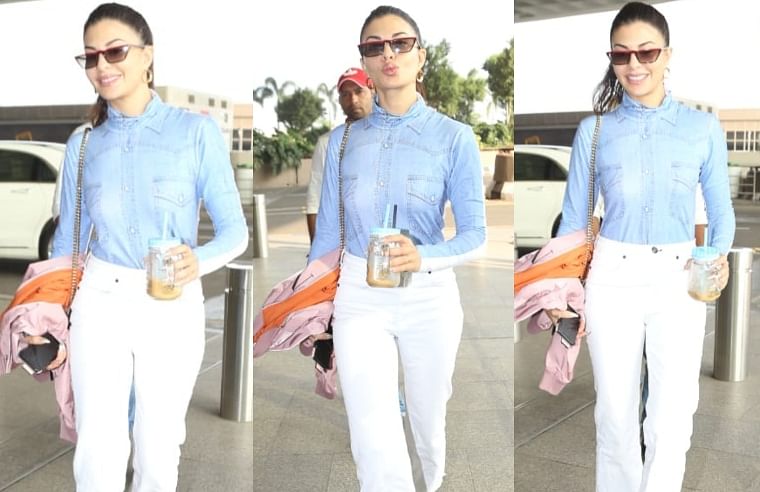 Airport Watch: Jacqueline Fernandez is slaying it in her cool denim shirt and white pants
Advertisement 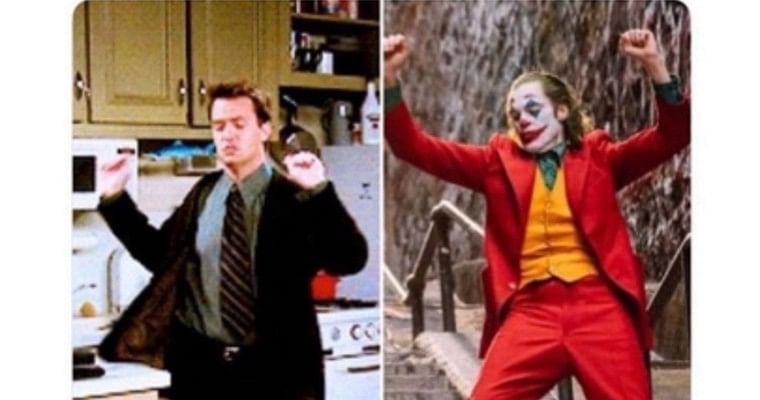 You're welcome: Matthew Perry just drew up an epic Chandler comparison with Joker