With just a couple of days left to go for the launch of the trailer of the film, the unit of director Mani Ratnam's much-awaited magnum opus, 'Ponniyin Selvan', on Sunday released the looks of actors Prakash Raj, Rahman and Jayachitra in the film.

Taking to Twitter, Lyca Productions, which is producing the film along with Mani Ratnam's Madras Talkies, said: "Every rose has its thorns. The Emperor, the Queen Mother and the Son who wants it all! Meet Prakash Raj as Sundara Chozhar, Jayachitra as Sembiyan Maadevi and actor Rahman as Madhurantakan!"

Every rose has its thorns. The Emperor, the Queen Mother and the Son who wants it all!

2 days to go for the Grand audio and trailer launch of #PS1!! #PonniyinSelvan pic.twitter.com/VnXjRHUDR4

The production house also disclosed the look of the character actress Sobhita Dhulipala plays in the film.

It said: "Quick witted, courteous and so much more than what meets the eye! Presenting Sobhita Dhulipala as Vanathi!"

Quick witted, courteous and so much more than what meets the eye!

The film, whose first part is scheduled to open on September 30, is a brilliant story that revolves around the early life of prince Arulmozhi Varman, who later on went on to be known as the great Raja Raja Chozhan.

The film will be among the most expensive projects ever undertaken in the country. 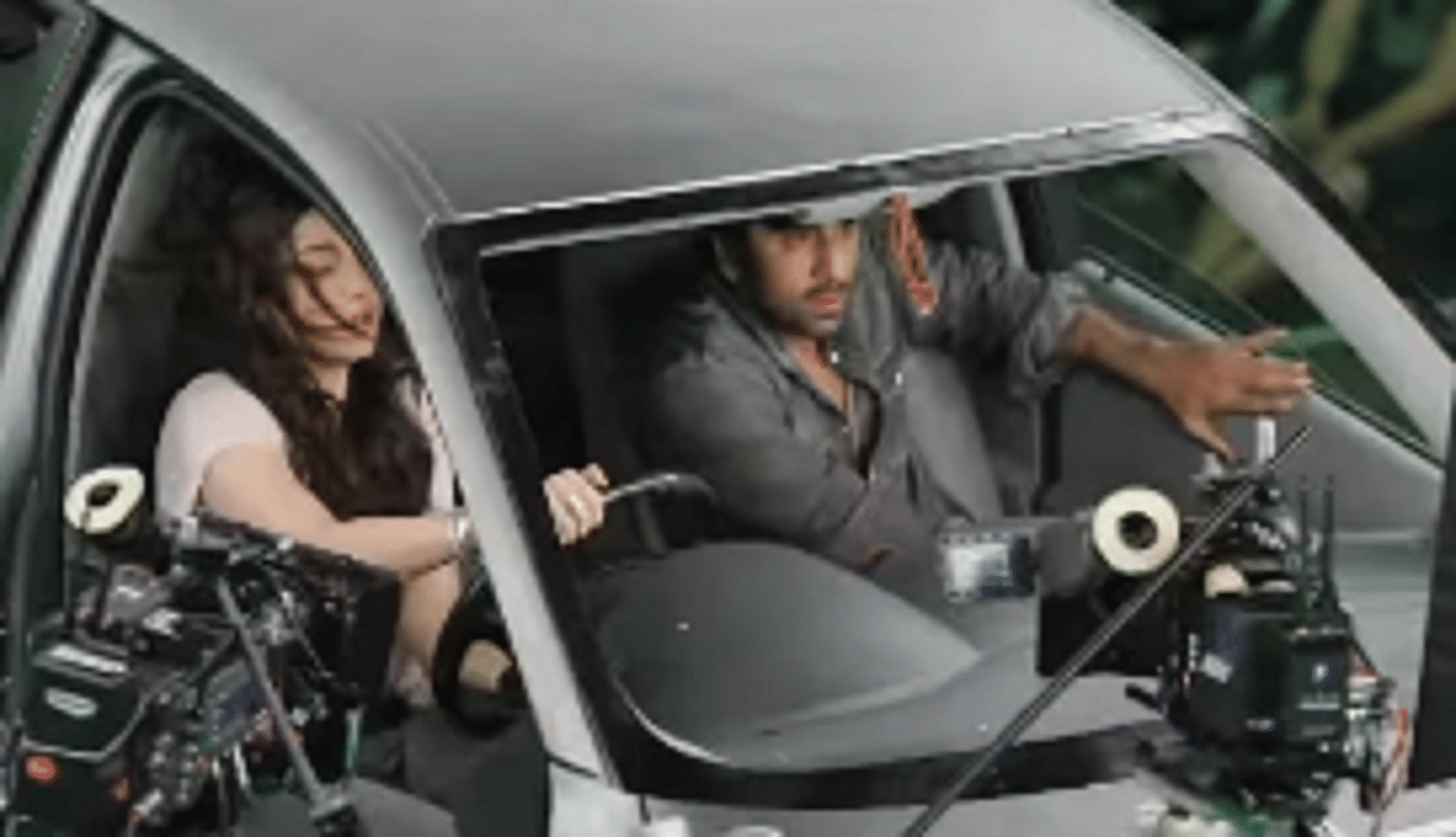