Rapper Badshah on Wednesday dropped the much anticipated music video 'Chamkeela Chehra' after leaving the audience in awe with his first authentic international collaboration, 'Voodoo'.

Despite the audio being released in April, the music video has just been released.

Directed by Punit J Pathak, the video leaves us all amazed by Badshah's hidden geek appearance, accompanied by a fascinating story. The video shows a bank robbery.

Following the release of the song's audio version, several dancers in India made reels on it and it became a popular trend on Instagram. The music video surprises the audience with Badshah and Sonia dancing to the same catchy hook step.

Badshah, on the release of 'Chamkeela Chehra', said, "Since the video has been shot, I have been eager for it to be released. I wanted to pay a small tribute to my fans who have shown an abundance of love for my songs. I also wanted to thank them for making a slick dance move right after the audio of Chamkeela Chehra was dropped. When I saw this choreography trending on this song, I decided to attribute it to all the lovely people who made this happen and what other than incorporating it into the music video! Just like Jugnu, Tabahi, and Hosh, this song also holds a special place in my heart. I love how the music video has turned out to be and now that it’s out, I’m sure viewers will enjoy it too." 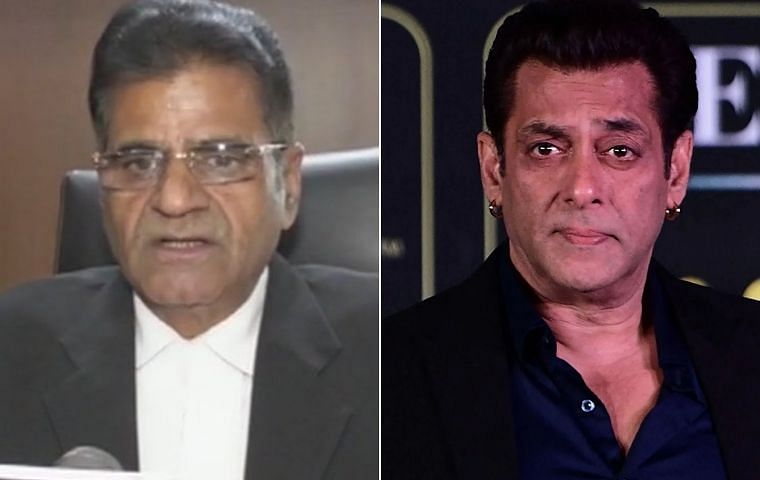 On working with Badshah for the first time, Sonia Rathee said, “It’s been a pleasure and an honor to collaborate with a global icon such as Badshah. I'm ecstatic about this release, I’m excited to see how the storyline came to fruition. What I find most impressive is that it is dedicated to the fans who created this awesome hook step that became viral on social media. Without a doubt, working on this music video with Badshah was an incredible experience, he’s a really cool guy! It was my first time doing a music video and considering my dancing background it was fun to be a part of one of his funkiest pieces." 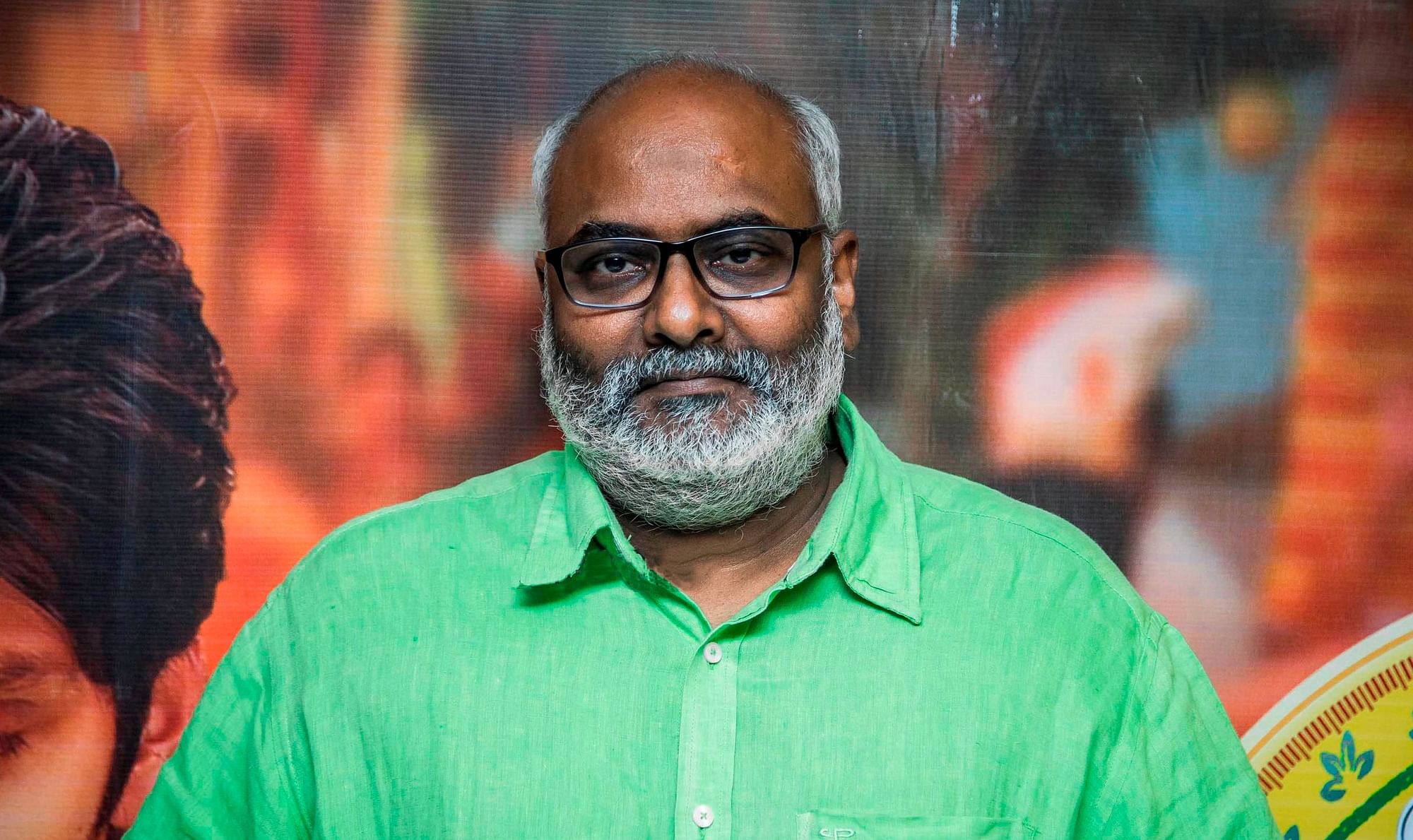