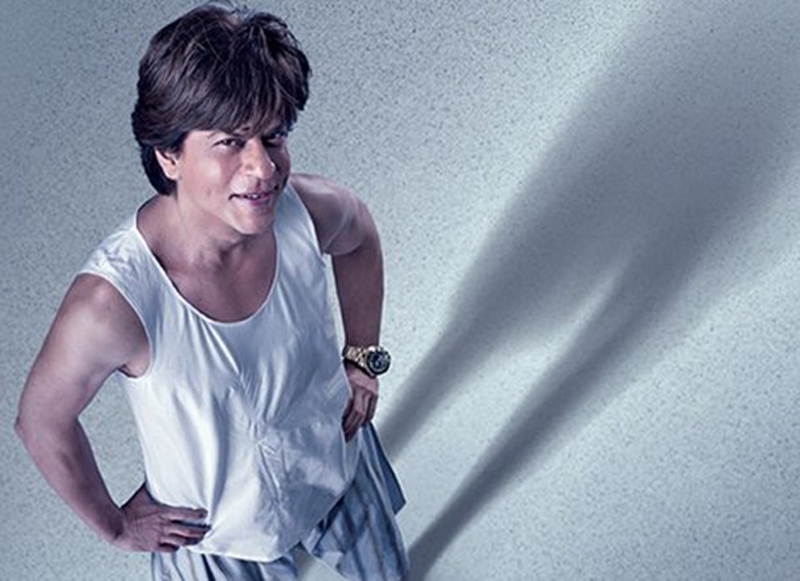 Shah Rukh Khan’s upcoming flick ‘Zero’ is the much-awaited movie of this year, and the actor is looking at every possible way to make his film a mega-blockbuster. With several posters and teasers out, fans have speculated that the trailer will be unveiled on SRK’s birthday, on November 2, 2018. The name of Shah Rukh’s character in the film is Bauua Singh who resides in Meerut. To promote the film, creators made a Twitter page of Bauua Singh where he shares his thoughts and interacts with people.

Read some of his hilarious and funny tweets below: