Vidyut Jammwal's 'Sanak' to release on Disney+Hotstar in October 2021 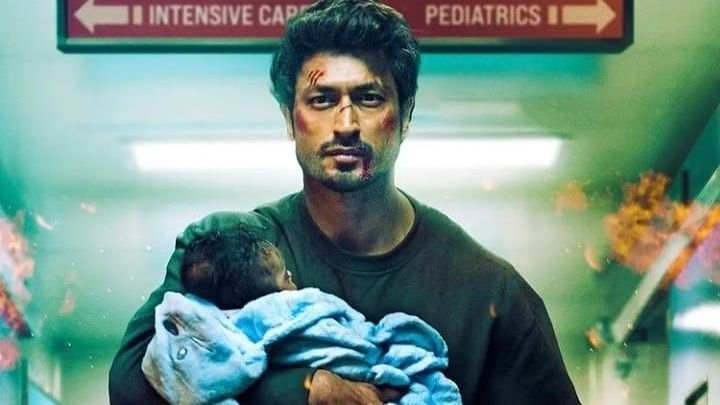 Directed by Kanishk Varma, the film also stars Rukmini Maitra, Neha Dhupia and Chandan Roy Sanyal among others. It is backed by filmmaker Vipul Amrutlal Shah and Zee Studios.

Shah said he is thrilled that the film will be released on the streaming platform on Dussehra.

"I am very happy to announce the date of 'Sanak', which we shot under the most difficult circumstances of COVID-19.

"The sole purpose of putting all the effort was to keep entertaining people and again, as usual, we have tried to take the action a notch higher than the 'Commando' series. I believe that we have achieved it," Shah said in a statement.

"Sanak" is billed as an action-packed film with an "emotional journey" which chronicles the story of a hospital under siege.

"It is a hostage drama, a genre that has not been explored to its full potential. It would be interesting to see all the action and drama unfold in a hospital under a siege.

"I am very excited to share this date and looking forward to the film releasing on Disney+ Hotstar. Hopefully, we will get lots of love from the audience," Shah added.

"Sanak - Hope Under Siege" is presented by Zee Studios in association with Sunshine Pictures Pvt Ltd. 'Did it the COMMANDO way': Vidyut Jammwal confirms engagement with Nandita Mahtani