The film has been selected by the Mumbai Film Festival to be world premièred at the one-of-a-kind, We Are One: A Global Film Festival on June 2
Agencies 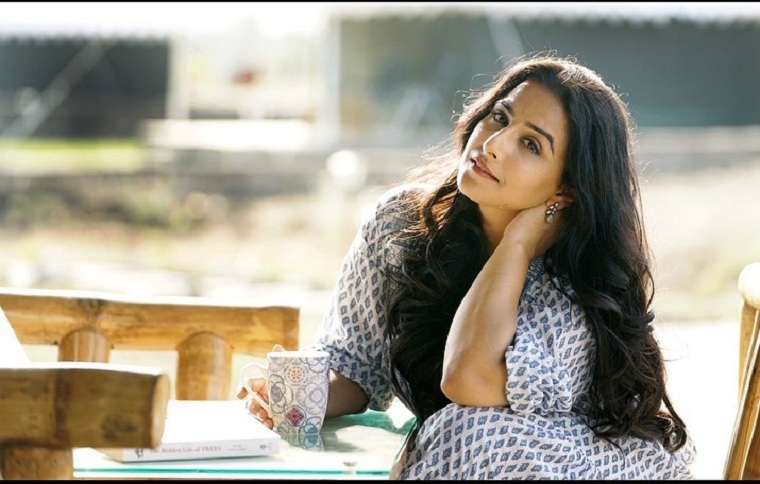 Mumbai: Actor Vidya Balan unveiled the first look of her first short film 'Natkhat,' wherein she can be seen in a rural avatar. The actor has also donned the hat of a producer for the film, in which she essays the lead role.

The 'Mission Mangal' actor put out the intriguing first look from the flick on Instagram where she seems essaying the role of a mother as she keeps her hand on a kid's head, and appears to be giving him a head massage, while she's seen lost in her thoughts.

Along with the picture, she wrote, "Ek kahaani sunoge...?" Presenting the first look of my first short film as producer and also as an actor #Natkhat." The short film is helmed by Shaan Vyas and produced by Ronnie Srewvala and Vidya Balan.

Meanwhile, the film has been selected by the Mumbai Film Festival to be world premièred at the one-of-a-kind, We Are One: A Global Film Festival on June 2, 2020. Produced and organized by New York’s Tribeca Enterprises, this 10-day digital film festival will be hosted on YouTube and will encompass programming from 20 festivals, including Mumbai Film Festival, Berlin, Cannes, Venice, Sundance, Toronto, New York, BFI London, Karlovy Vary, Locarno, and more.

While Vidya is also acting in the film, Natkhat marks her debut as a producer. Speaking about Natkhat's world première on such a prestigious platform, Vidya said, “Due to this unimaginable and mind-numbing COVID-19 crisis, while film festivals across the globe have been cancelled, digital festivals such as We Are One come as a hope for viewers and filmmakers. I am really happy and excited to showcase our film on this platform. Natkhat is a very special film because it addresses something that is extremely pertinent in these times while also delivering a strong message."

On work front, Balan will also be seen in the biographical film 'Shakuntala Devi,' and following the trend of the online release of films during the coronavirus pandemic, the flick will be released on Amazon Prime Video. 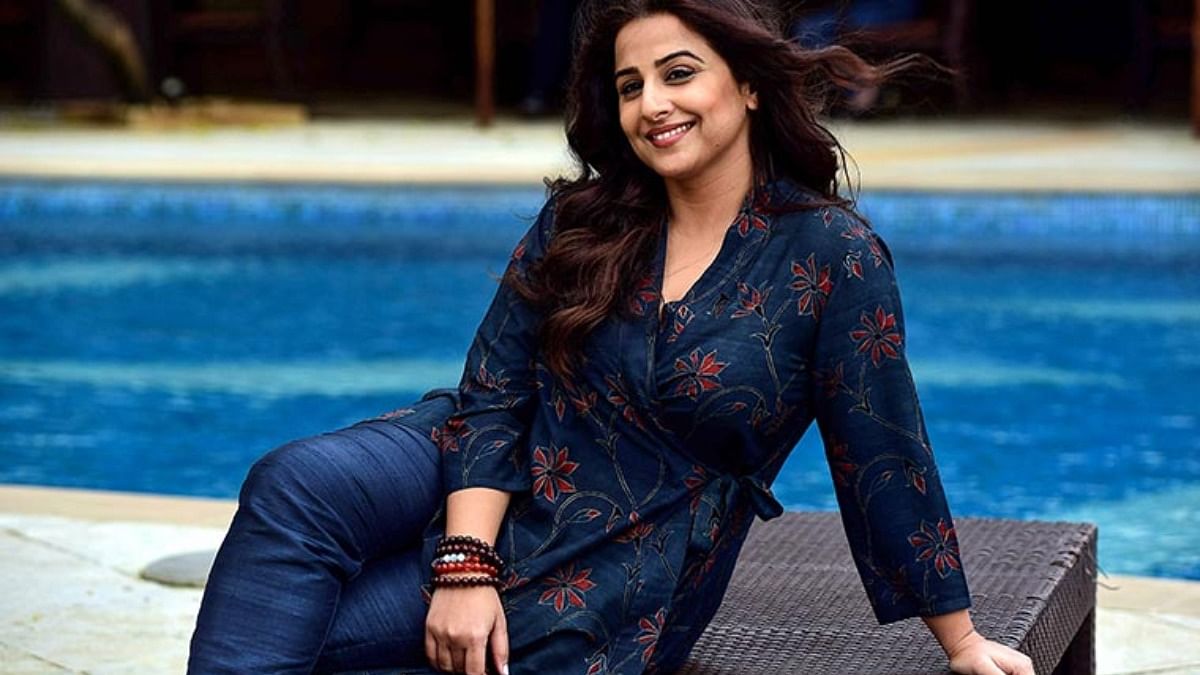 Vidya Balan: Elated that we have raised 2,500 PPE kits