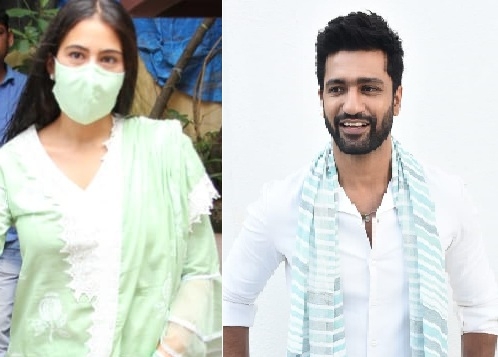 There were reports that Vicky Kaushal and Sara Ali Khan have been roped in for director Laxman Utekar's next. And now it's confirmed that the two are indeed teaming up the director's new movie.

Vicky and Alia were cast for director Aditya Dhar's The Immortal Ashwatthama and had allotted bulk dates for the same. But Covid play spoilt sport and the movie had to be postponed. So, producer Dinesh Vijan and Laxman decided to utilise the same pair for their new movie. 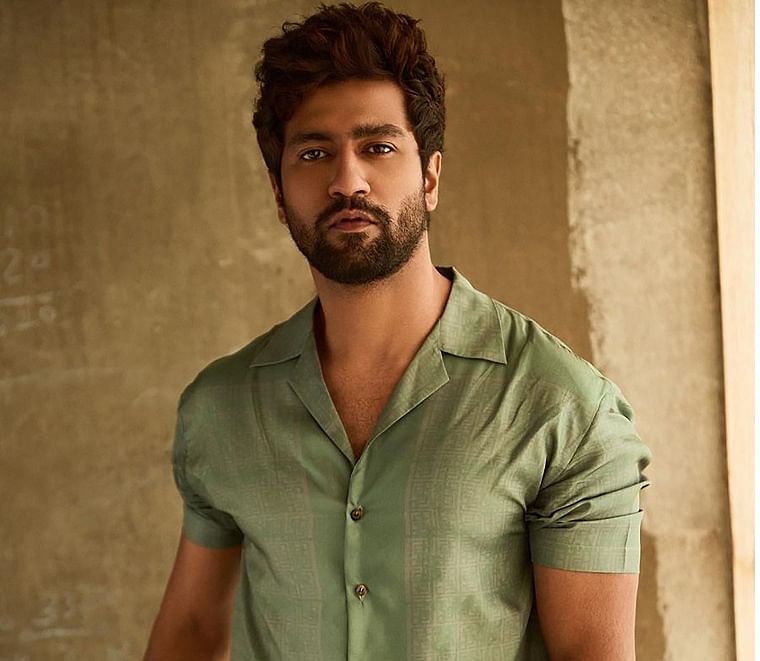 “Laxman had a great script and they needed a good cast for it. Since Sara and Vicky’s calendar was suddenly free for a few weeks, the duo decided to encash and use the same lead pair for their movie. It will be shot in the heartlands of Madhya Pradesh, like most of Laxman’s films; Vicky too has shot in the heartlands for some of his recent movies. Both Vicky and Sara are excited about the subject, though they will need to undergo a few training sessions to get the dialect right,” a source adds.

The makers have already started the pre-production work in the form of recces and allied arrangements will go on the floors before the year ends. 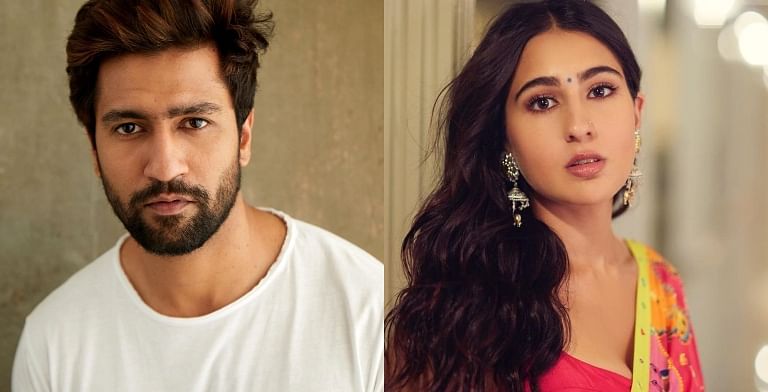