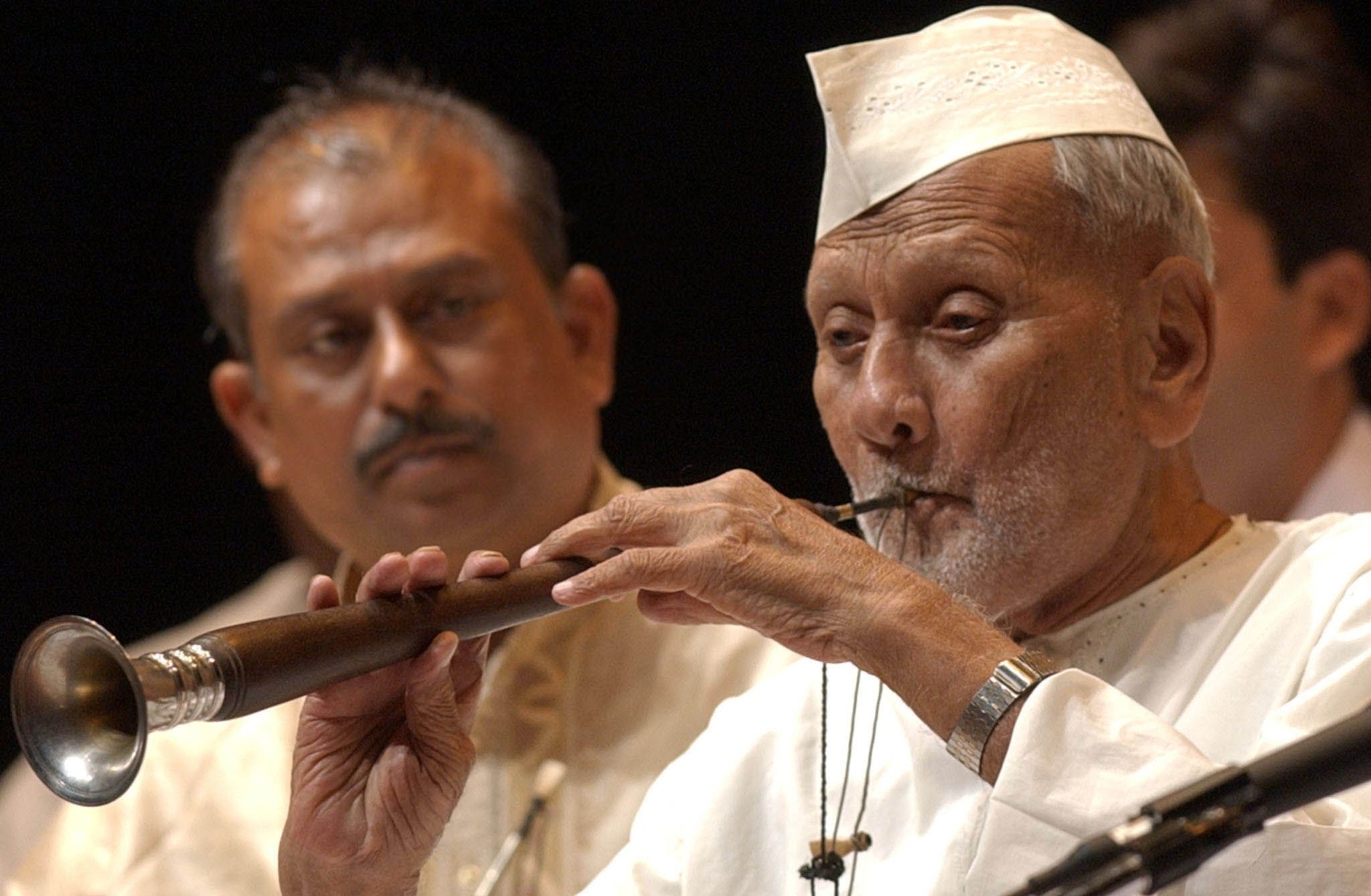 Ustad Bismillah Khan, the legend of Indian classical music. Quamruddin Khanwas is real name. He popularized the Shehnai, a reeded wooden instrument. The Shehnai was already considered as an important folk instrument. It was primarily used in the traditional ceremonies.

It was Ustad Bismillah Khan who made a huge impact by bring the Shehnai to the concert stage. He was born on 21st March 1916 in a traditional Muslim musician family. He was the second son of Paigambar Bux Khan and Mittanbai of Dumraon British India.

His father and grandfather were also great musicians at the Dumraon Estate. He went to Varanasi at the age of 6 to be with his uncle, who was a Shehnai Player in the Kashi Vishwanath Temple. Ustad Bismillah Khan accompanied his uncle to a Music Conference at Allahabad.

Since then, there was no turning back for him. He made a mark for himself in playing tremendous Shehnai. He was invited by the then Prime Minister of India Pandit Jawaharlal Nehru, on the first Independence Day 15th August 1947 at the RED FORT of Delhi to play Shehnai.

The Shehnai Maestro, participated in many other auspicious events such as in World Exposition in Montreal, Cannes Art Festival an Osaka Trade Fair.

Khan had a brief but significant association in films. He provided his melodious Shehnai in kannada film ‘Sannadi Appanna’ in 1977 and Vijay Bhatt’s ‘Goonj Uthi Shehnai’ in 1959.

On his 15th Death Anniversary here are some of the best playlists by Ustad Bismillah khan.

In 2006, he faced health issues and was admitted in a hospital at Varanasi. His last wish was to perform at India Gate, to give tribute to the Martyrs. This couldn’t be fulfilled because of his death on 21st August 2006. He was titled 'USTAD' for his magnifying revelation in Shehnai.

In his honour the government of India issued a commemorative postage stamp of Rs. 5 on 21st August 2008. 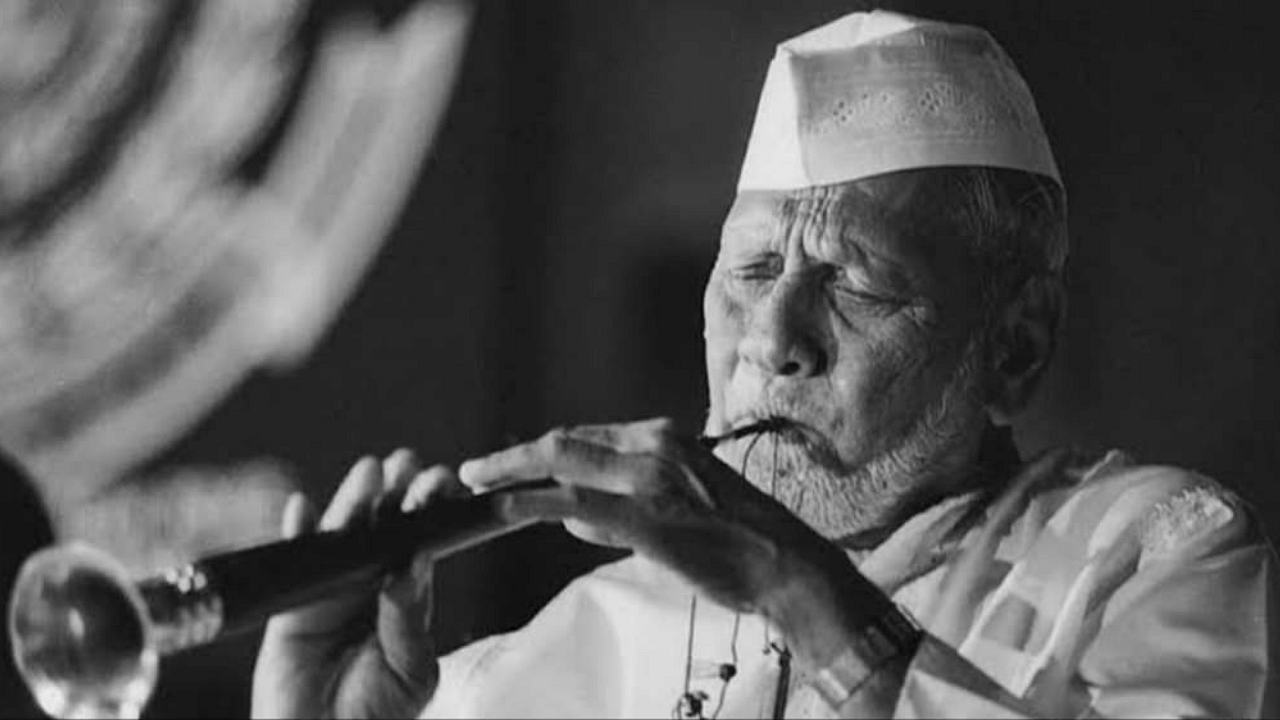