The Complainant had alleged in the FIR that the web series impacted the society to such an extent that people known to him have started calling him “Kaleem Bhaiyya”.
Srawan Shukla 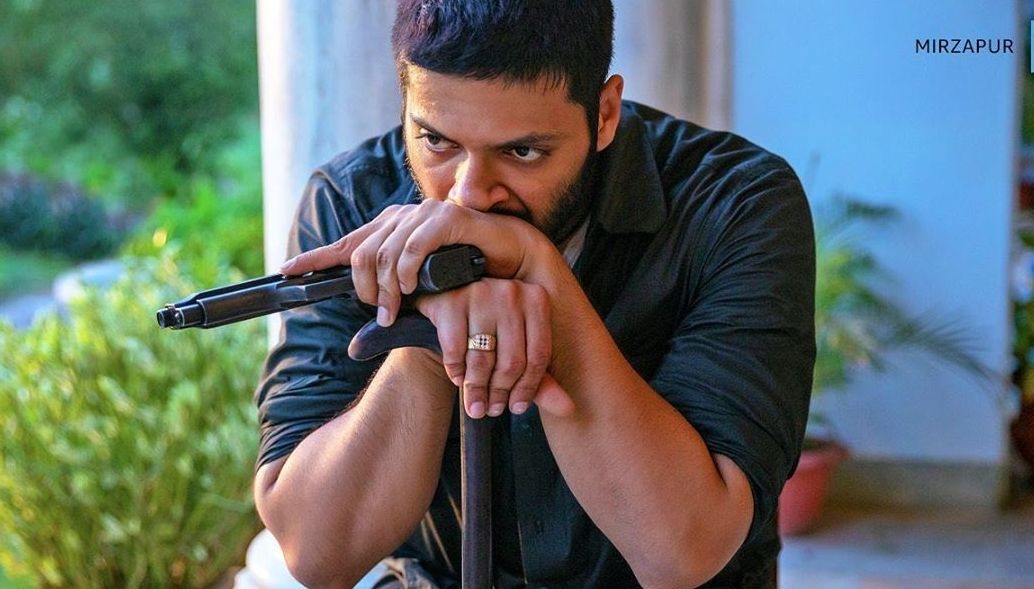 Lucknow: In a big relief to the makers of the web series ‘Mirzapur’ Farhan Akhtar and Ritesh Sidhwani, the Allahabad High Court stayed their arrest over an FIR filed against them for hurting religious sentiments and indecent portrayal of district Mirzapur in Eastern Uttar Pradesh.

A division bench of the Allahabad High Court comprising Justice Manoj Kumar Gupta and Justice Subhash Chand granted the stay on an application moved by Akhtar and Sidhwani to stay their arrest. The court, however, asked them not to leave the country till the pendency of the case and cooperate in the investigation.

The two-member bench also issued notices to the state government and complainant to file their replies while fixing the next hearing of the case in the first week of March. 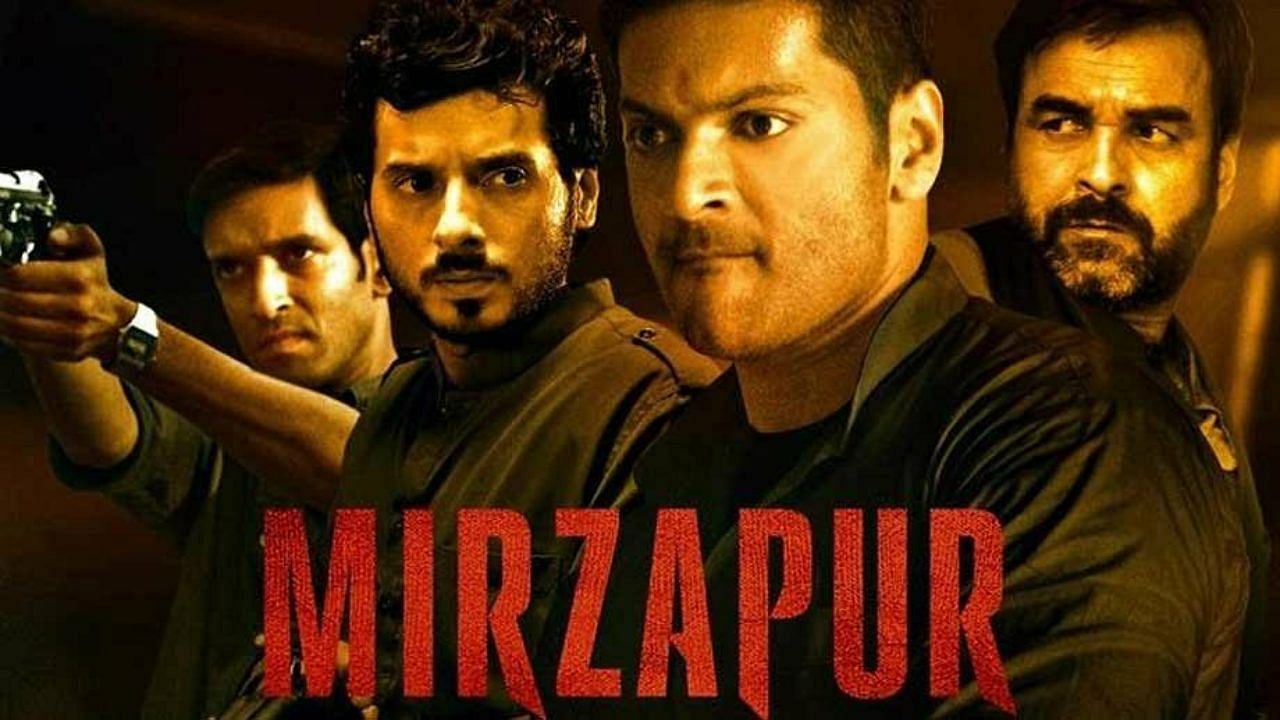 UP cops begin probe into FIR against 'Mirzapur' makers in city

An FIR was filed against the producers of the web series in Kotwali Dehat in Mirzapur district under Sections 295A, 504 and Section 67 of the Information and Technology Act. The main charge against the accused was the indecent and improper portrayal of district Mirzapur which may hurt religious, social and regional sentiments leading to enmity.

The Counsel for Akhtar and Sidhwani, however, vehemently denied charges against Akhtar and Sidhwani. He argued that “the story of the web series Mirzapur was fictional and as such, no case under Section 295A and 504 could be made against his clients." 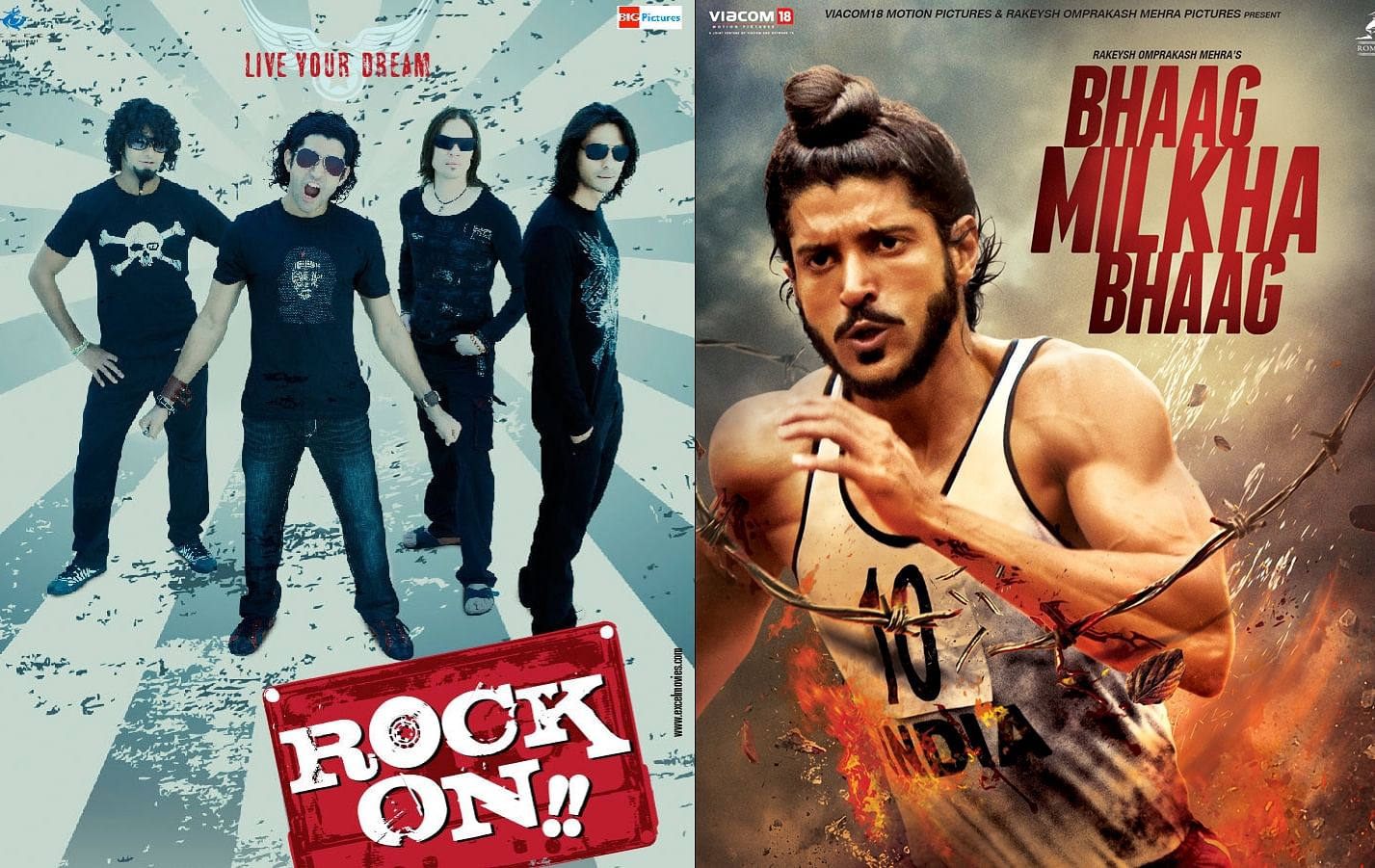 Happy Birthday Farhan Akhtar: From 'Rock On' to 'Bhaag Milkha Bhaag' - best movies of the...