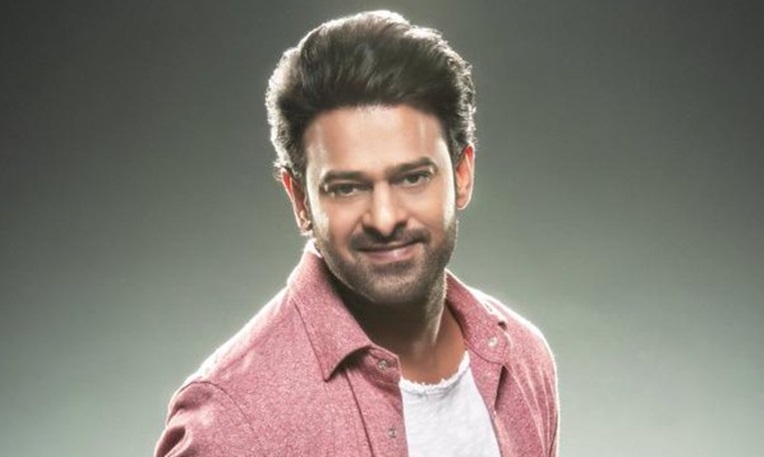 Venkata Satyanarayana Prabhas Raju Uppalapati popularly known as Prabhas is celebrating his 39th birthday today. Prabhas who got recognition worldwide with SS Rajamauli's epic action film 'Bahubali'. Prabhas made his screen debut with ‘Eeswar’ in 2002 is now a renowned actor from the Telugu, Tamil, and Hindi industry.

Ever since Prabhas acted with Anushka Shetty in the Baahubali series, rumour mills went overdrive with link-up stories between the two heartthrobs. There have been talks all over the internet about the Bahubali actor, Prabhas celebrating his birthday with his Bahubali co-star, Anushka Shetty in London.

His fans pour in wishes for their favourite star on twitter with a hashtag '#HappyBirthdayDarling': 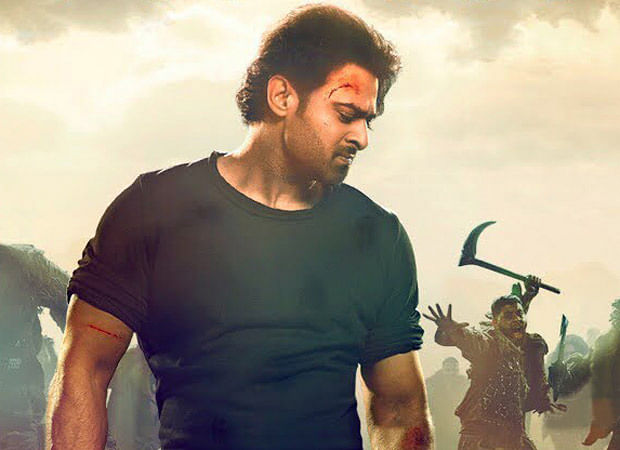