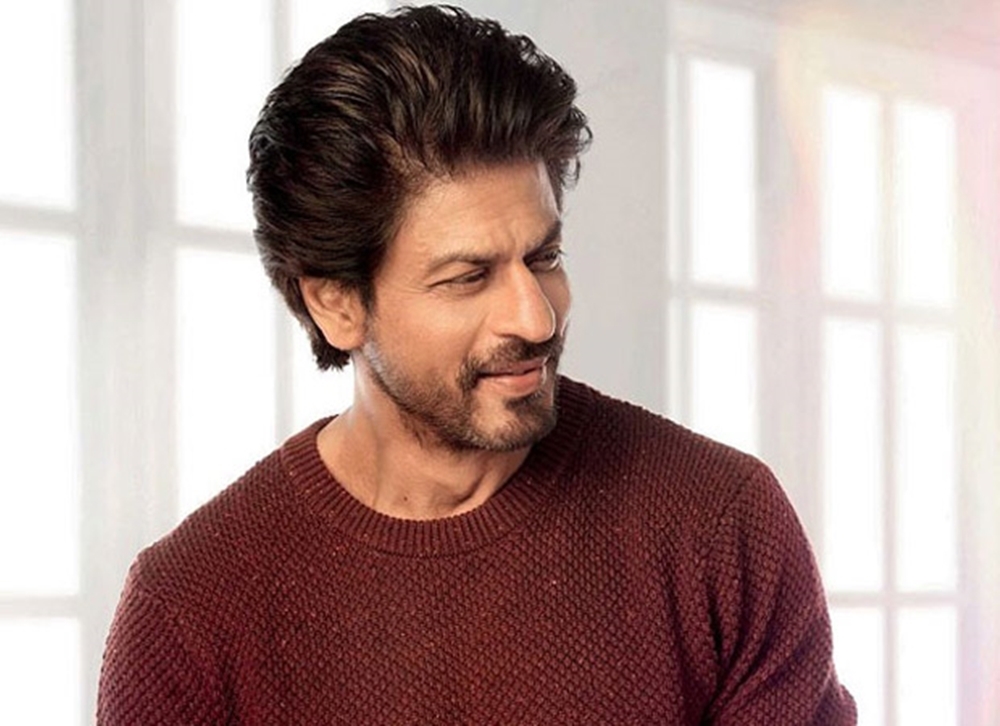 Shah Rukh Khan is sure the KING OF HEARTS. There is no soul in the universe which is left untouched by his unbridled charm and charisma! He can connect with anyone like in a jiffy and the association is then for the lifetime. He and Coldplay lead singer Chris Martin go a long way and both are each other’s fan boys. Recently, they met at Akash Ambani – Shloka Mehta pre-wedding ceremony in Switzerland and hit it off famously well. Coldplay recently in his tweet mentioned a list of songs for the fans and later signed off as Shah Rukh Khan Forever. Now, this is a huge compliment as he has personified SRK as LOVE!

Coldplay tweeted, “Hello everyone, I hope you are all doing ok. Better than ok actually. Here is some music I love at the moment.” He signed it off as, “Ok. Enough tweeting for one month. Shah Rukh Khan forever.” SRK reponded, “Will surely listen to the the music u are listening to my man. Will send u some Indian music too. Love to you & health and life Forever and more to you.”

Will surely listen to the the music u are listening to my man. Will send u some Indian music too. Love to you & health and life Forever and more to you https://t.co/iAmPIb6sa7

On work front, Shah Rukh Khan’s last film was Zero starring Katrina Kaif and Anushka Sharma. It bombed at the box office and hence he has become cautious before signing any new projects. He is concentrating on his production work now. SRK has been working on producing web content for Netflix though Red Chillies Entertainment.
His production Badla starring Amitabh Bachchan and Taapsee Pannu just released and is doing a good business at the box office.