Patitz reigned over the modelling industry in the 80s and 90s.

Tatjaan Patitz, who was touted to be the OG supermodel, passed away on Wednesday.

According to reports, the Germany-born supermodel succumbed to metastatic breast cancer.

She was aged 56 at the time of her demise. 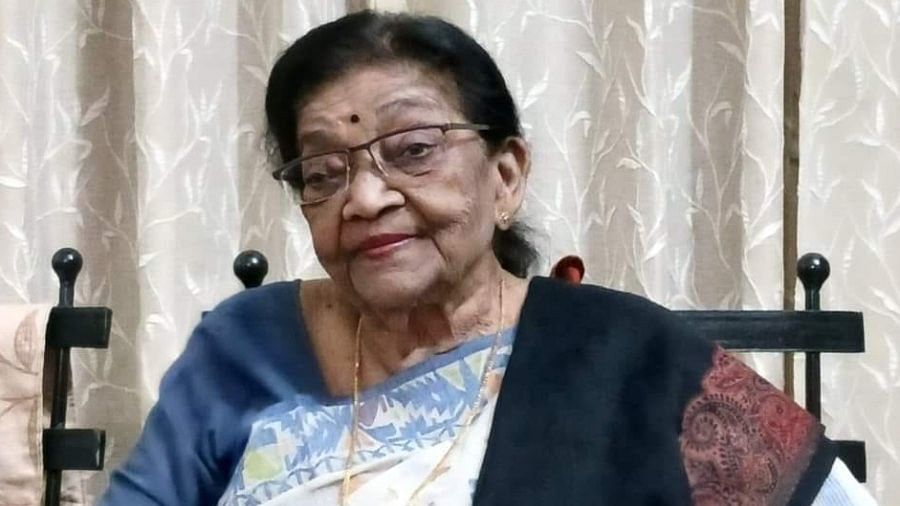 Patitz was a German model and actress who shot to fame in the 1980s and reigned over the modelling industry in the 80s and 90s. She was one of the big five supermodels who appeared in the 1990 music video 'Freedom! '90' by George Michael.

Born in Germany and raised in Sweden, Patitz was the daughter of a travel journalist father and an Estonian dancer mother.

She rose to fame after she became a finalist in the Elite Model Look contest at the meagre age of 17, and since then, there was no looking back for her.

She went on to become the face of some of the most famous magazines across the globe and walked the ramp for the most renowned designers.

Before her demise, Patitz had eventually settled in California and in the past few years, she was spotted several times with her son, Jonah. 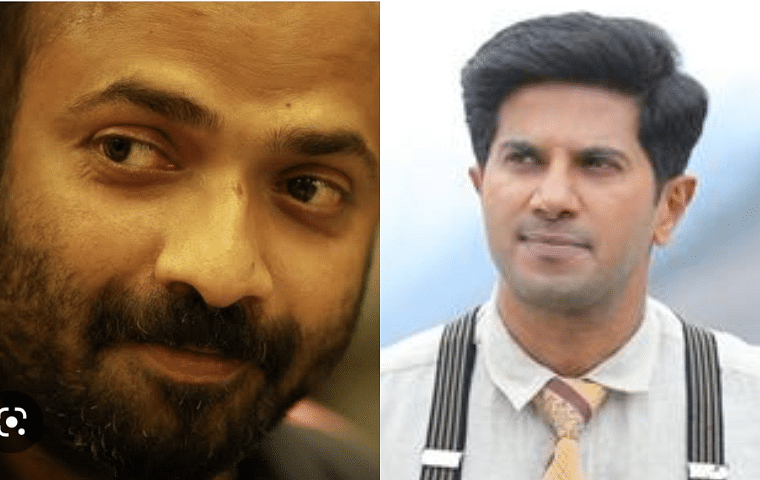 Sidharth Malhotra-Kiara Advani Wedding: Groom's family to perform for their 'bahu' at Sangeet -...