Hyderabad Police have confirmed the news about the involvement of Tollywood actor Raj Tarun who was involved in a hit and run car accident case.
FPJ Web Desk 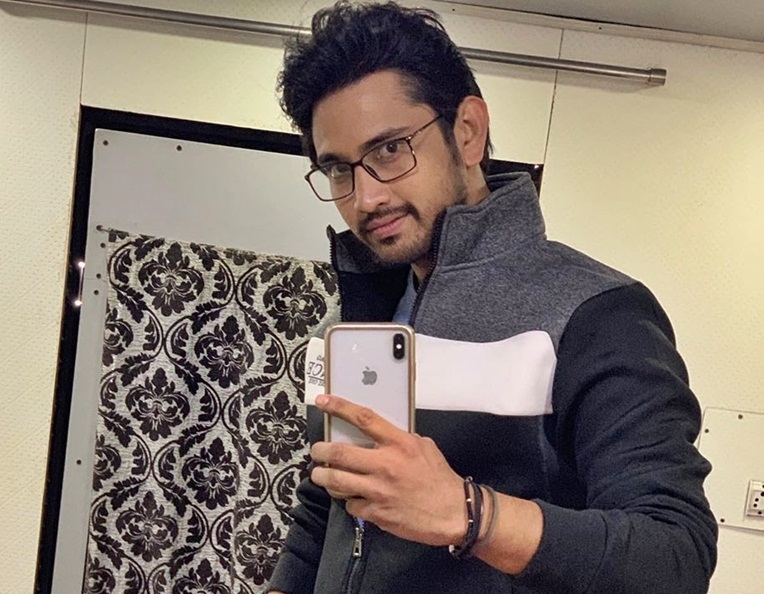 Hyderabad Police have confirmed the news about the involvement of Tollywood actor Raj Tarun who was involved in a hit and run car accident case. Though actor Tarun Kumar's name first surfaced in the case, but it has now been confirmed that Raj Tarun fled the scene.

Raj Tarun who was driving the car, lost control and the car slammed to the wall. This incident happened in Alkapuri Township Circle area in Hyderabad. No casualties were reported in this accident and according to various reports, it occurred around yesterday at 10pm.

Earlier today, Raj Tarun tweeted a statement in which he agreed to causing the accident and also thanked his fans for showing concern. He said it is a regular accident spot and he is safe now because of the seat belt he wore while driving.

A CCTV footage of the road on where the accident took place shows Raj Tarun running from the accident spot immediately after the car crash. The police is likely to file a case against Raj Tarun once they find out how the crash took place and whether he was under the influence of alcohol or not. 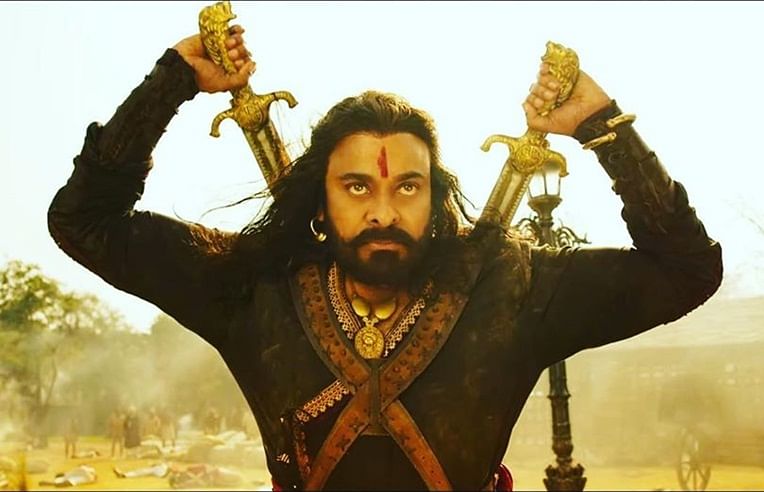 The police further revealed, Raj Tarun seemed to have lost control of vehicle which he was driving at high speed. However, he escaped unhurt as safety airbags inside the car opened at the right time. He fled from the spot using another car, the police further stated.