Throwback Thursday: Not Saif Ali Khan, but these two actors were the original choice for ‘Cocktail’ 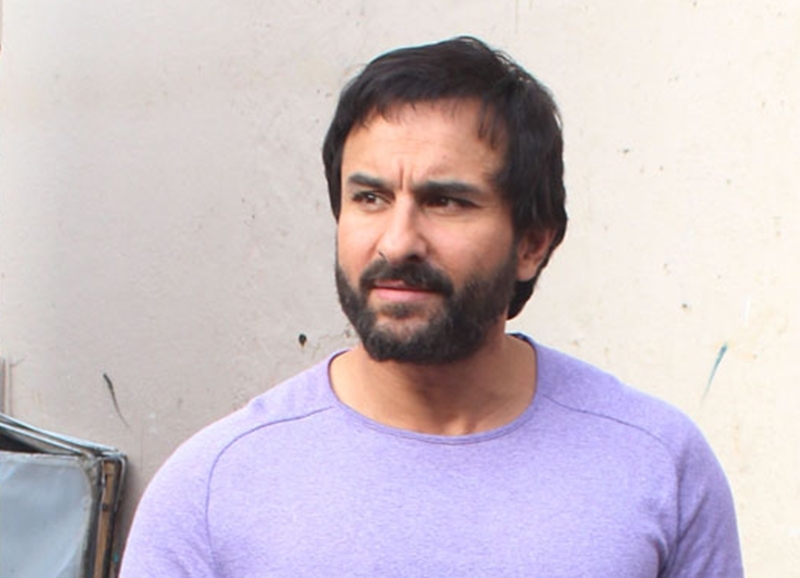 We all loved Saif‘s portrayal of Gautam in Cocktail and let’s face it, nobody could have done that role better than him. However did you know that the role was originally not meant for Saif as the actor just wanted to produce Cocktail at that time?

The film first went to Imran Khan but he turned it down as he was not convinced with the film. After Imran, the makers also approached Ranbir Kapoor but even he for some unknown reason didn’t sign the film. After seeing that no actor is willing to do the male lead, Saif himself decided to play Gautam’s part. 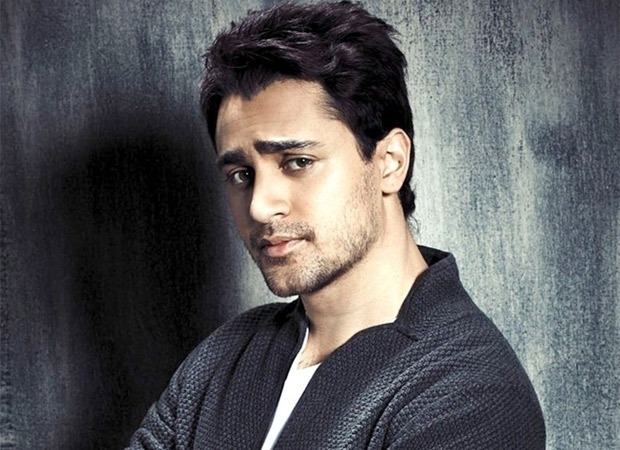 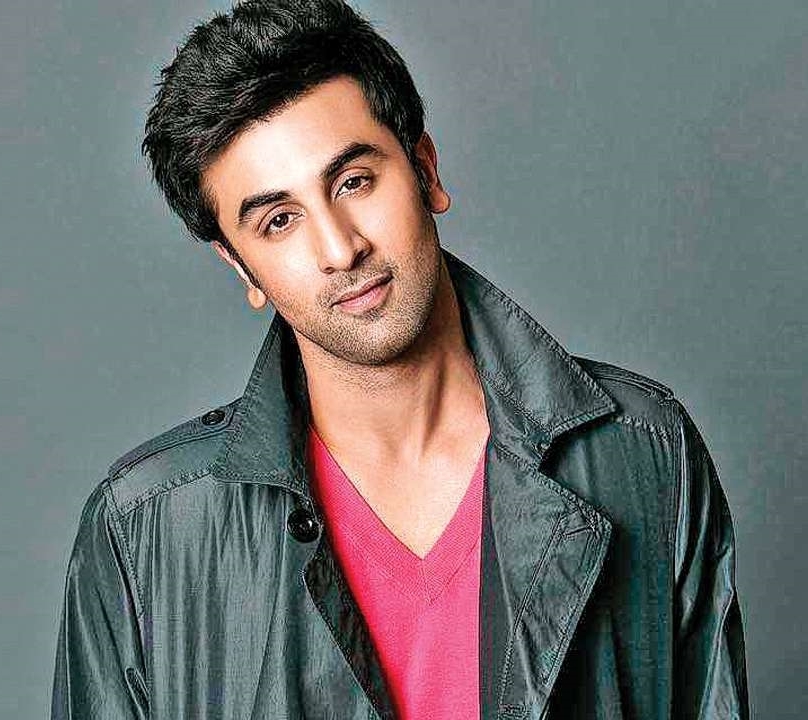 This revelation was made by Saif himself at Anupama Chopra’ FC Unfiltered. Interestingly, before Deepika Padukone, it was Priyanka Chopra who was approached for Veronica’s role.

On work front, Saif who will be next seen in Sacred Games 2, has an interesting line up of films. The actor will be seen in Ajay Devgn starrer Taanaji: The Unsung Warrior, where he will be playing the real life character of Uday Bhan. He will be also producing and starring in the film Jawani Janeman which is being touted as a family comedy and will be directed by Nitin Kakkar of Filmistan fame. Pooja Bedi’s daughter Alaia Furniturewalla will be making her Bollywood debut with this film.