THIS is why Aamir Ali thinks Mika Singh is a Majnu!

Aamir Ali is seen in a music video opposite Aditi Vats. The song is called Manju. It has been crooned by Mika Singh and composed by Shaarib and Toshi. It is Aamir’s first collaboration with the singer.

Aamir shares, “I have always loved Mika’s songs, and I have known him since a long time. Last year, he told me that he wanted me to feature in a romantic song that he has sung. He generally features himself, but this time he wanted an actor. I loved the song, and the whole video has come out well.”

Aamir hasn’t done a Bollywood movie in the recent past. When probed whether he has any films in the pipeline, he says, “I am currently focussing on the digital content, web shows and all. I am planning to do some serious roles in the webspace.” 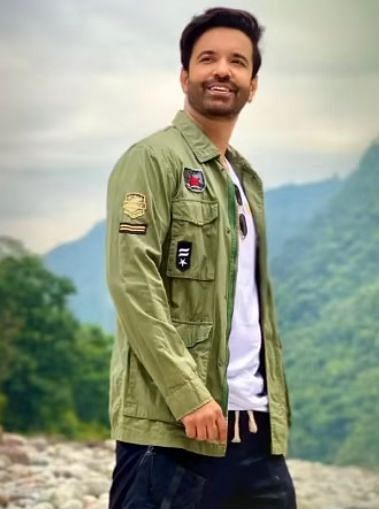 Several television stars tried their hands on the big screen, but only a few made it to the popularity game. When asked his thoughts on the fact that is it difficult to break the small screen image, Aamir explains, “Of course it’s difficult. Forget films; it’s even difficult to break into the OTT space. If you have to do real web shows, it isn’t easy. But I took a break and gave up television for a while. I have started afresh, which partly made me feel like a newcomer.”

Aamir has completed work on a few web series. “I have shot a couple of web series. Also, because of Covid-19, the whole schedule is haywire. In 2022, you’ll see me in good web shows,” he concludes. 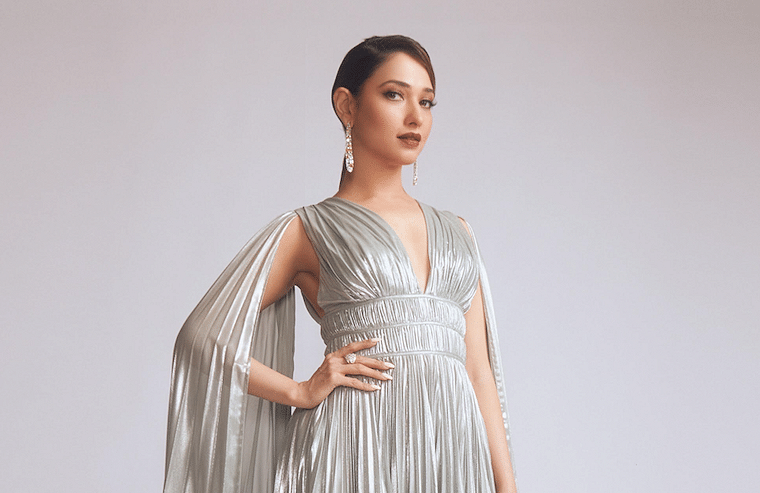 HomeEntertainmentTHIS is why Aamir Ali thinks Mika Singh is a Majnu!