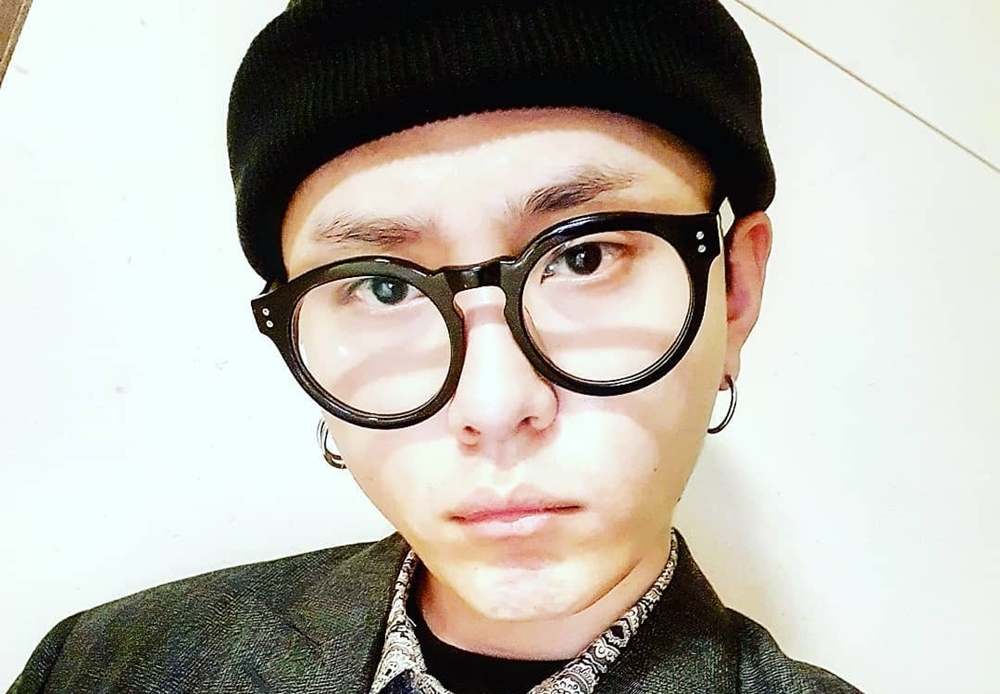 Seoul: A K-pop star has quit after admitting he watched illicit sex videos received from another artist, his agency said Thursday, the third singer to be engulfed in a scandal sweeping South Korea’s music industry. Yong Jun-hyung, 29, who is a member of boy band Highlight — formerly known as Beast — said he watched a video of singer Jung Joon-young having sex with women taken without their consent.

Jung, 30, was questioned by police on Thursday after admitting he shared the footage with other men, including mega K-pop star Seungri, who is also embroiled in a sex-for-investment criminal investigation. Both Seungri — a member of boy band BIGBANG — and Jung, announced their retirement from show business earlier this week.

Yong “has watched the footage… and had an inappropriate conversation with (Jung),” the singer’s agency Around Us Entertainment said in a statement, adding Yong will leave the band Highlight on Thursday. South Korea has been battling a growing epidemic of so-called “molka”, or spycam videos — mostly of women, secretly filmed by men.

Yong, who has also worked as a record producer and actor, previously denied allegations that he had been involved in the ongoing K-pop sex scandal. For South Korean women’s activists, the scandal, including the latest revelation, is unsurprising.