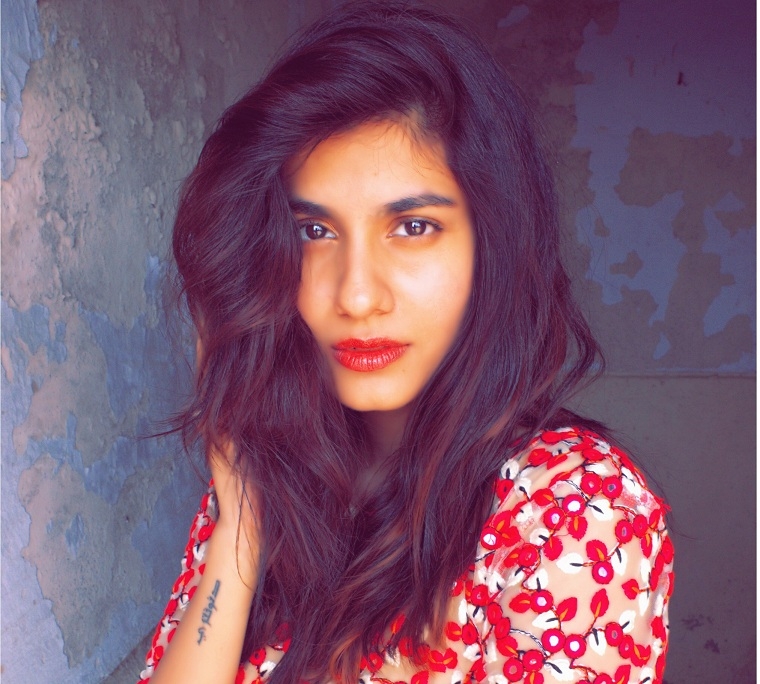 Shreya Dhanwanthary is having a ball not just with the OTT platforms but feature films as well. Having been signed by R Balki for his next film, Chup, the actress can't contain her excitement. Also starring Sunny Deol, Pooja Bhatt and Dulquer Salmaan, the motion poster of the film dropped on Sunday.

“I am so excited to work with them that I lose it every time I see them. I have embarrassed everyone on the set with my behaviour,” she says.

Shreya has had a good run on the OTT with popular web series like Scam 1992, Mumbai Diaries 26/11, The Family Man, among others. “I have been enjoying this phase. It has been a decade now. You need to have a sense of humour to survive. Nothing has changed much because I have always wanted to be a part of telling stories,” says Shreya, who also has Looop Lapeta with Taapsee Pannu and Tahir Raj Bhasin coming up next.

Ask her about her south stint and she says, “When I did the Telugu film Sneha Geetham, I was just 17 then. The director was an alumnus of my engineering college. I am keen to do more films in Telugu. Honestly, if they call me, I will jump at it. My mother wants me to do a Telugu film.”