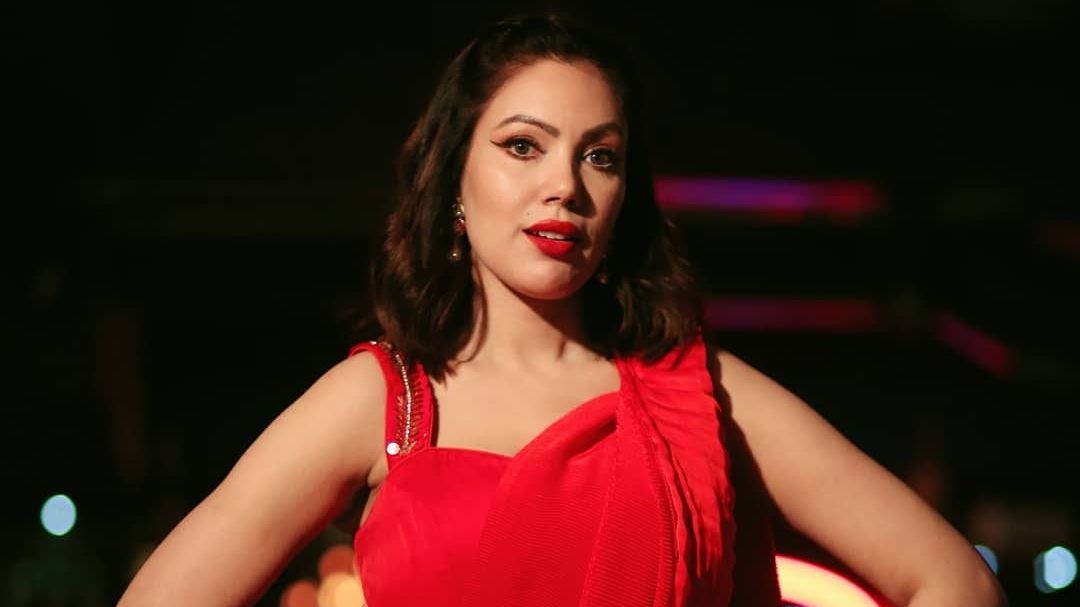 'Taarak Mehta Ka Ooltah Chashmah' actor Munmun Dutta, who plays the role of Babita Krishnan Iyer, on Sunday, reacted to dating rumours with co-star Raj Anadkat. Raj essays the role of Tapu, Jethalal Gada's son in one of the longest-running shows on TV.

For those unversed, it was recently reported that Munmun Dutta was having an affair with Raj, who is nine years younger than her. The report also sparked a meme fest on Twitter and netizens started slamming the actress.

However, rubbishing the news, Munmun released a long statement for the media as well as for the general public.

"Who has given u the right to post 'IMAGINARY' MADE UP' articles in people's name about their private life without their consent? R u liable to the damage that you cause to their lives with your reckless behaviour? You don't stop at shoving your cameras on the face of a grieving woman who has just lost her love or lost her son, in a funeral, just for your trps. You can stoop to any level to create sensational articles/headlines at the cost of someone's dignity, but R U GOING TO TAKE RESPONSIBILITY FOR WRECKING HAVOC IN THEIR LIVES ?? If No then, YOU SHOULD BE ASHAMED OF YOURSELF," she wrote.

"To the general public, I had far better expectations from you. But the FILTH that you have showered in the comment section, even from the so called 'LITERATE' ones proves how regressive a society we are."

She added, "Women are constantly AGE SHAMED at the cost of YOUR humour. Whether YOUR humour drives someone to the edge of a mental breakdown or not, is NEVER your concern. 13 years of entertaining people and it didn't take 13 minutes for anyone of you to RIP MY DIGNITY APART. So next time someone is clinically depressed or driven to take their own lives, pause and think whether it was YOUR WORDS that drove that person to the edge or not.

"Today, I am ashamed of calling myself a DAUGHTER OF INDIA," the actress concluded.

On the other hand, Raj replaced Bhavya Gandhi as Tapu (Jethalal Gada's son) in 2017 after the latter quit the show.