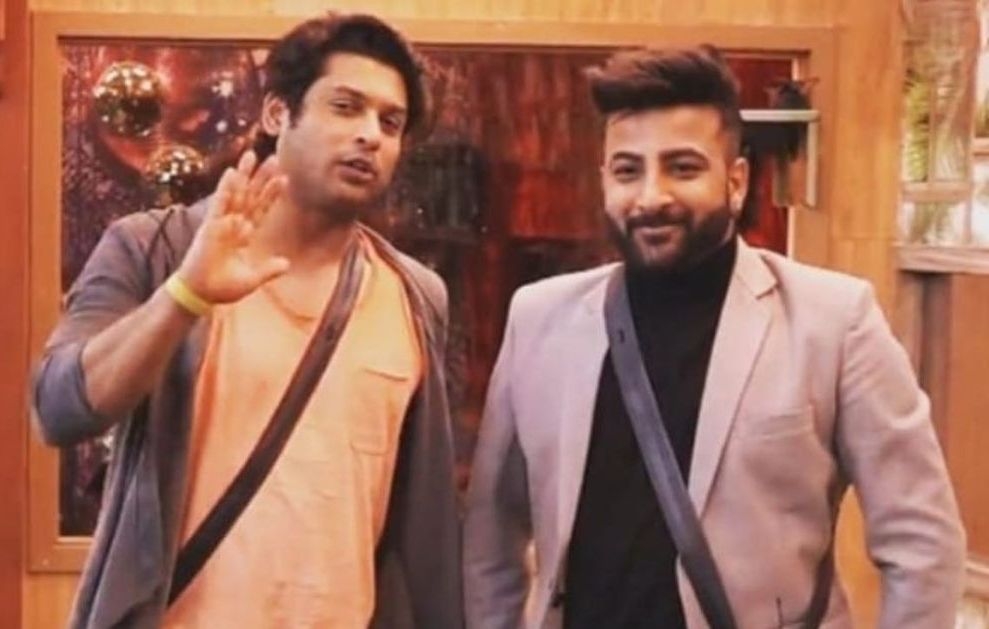 Days after Sidharth Shukla breathed his last, Shehnaaz Gill's brother Shehbaz Badesha paid a heartfelt tribute by getting the late actor’s face inked on his arm.

The gesture comes without saying since Shehbaz’s sister Shehnaaz Gill shared a close friendship with Sidharth. The trio were practically family.

Sidharth Shukla died on September 2 at the age of 40. He reportedly suffered a massive heart attack at home.

During his stint in Salman Khan's reality show, Sidharth and his co-contestant Shehnaaz gained a massive following because of their cute chemistry and adorable moments. The rumoured lovebirds have several fan accounts with the name 'SidNaaz'.

Shehnaaz, who is fondly called as the 'Katrina Kaif of Punjab', earlier told IANS that the reality show also gave her a person who she can go to as a friend -- actor Siddharth Shukla.

"Bigg Boss has given me a lot...a new identity, emotional bonds and a person who I can go to as a friend. It gives me great joy to visit the Bigg Boss OTT house with Siddharth Shukla," Shehnaaz said.

Shehnaaz also said that she is overwhelmed with all the love that she and Siddharth have received.

Not to mention, the media was abuzz with the poignant story that Sidharth and Shehnaaz were planning to tie the knot in December this year.

If these reports are to be believed, they were already engaged and had started preparing for their wedding.

According to media reports, SidNaaz had conveyed their decision to their families and preparations for the wedding had started. The families were in touch with a Mumbai hotel for the three-day wedding festivities. The decision was known only to a few people and it was kept a closely guarded secret.