"Bigg Boss has summoned you [Divya] as a contestant and I am the host. So this line between the two of us will always be there," Karan had said.
FPJ Web Desk 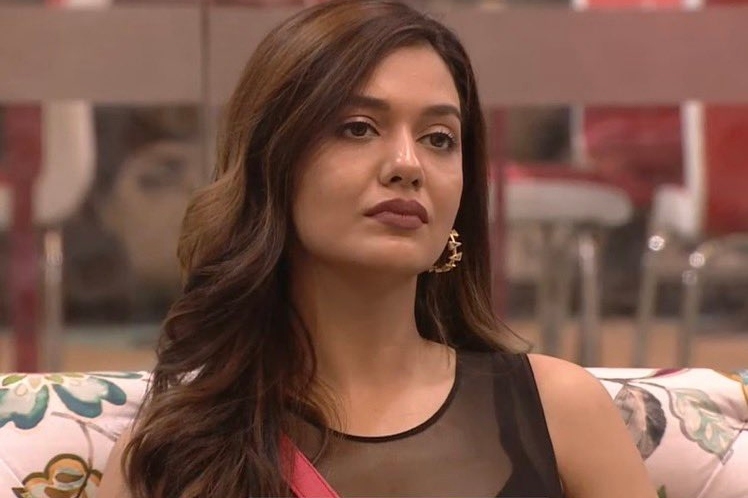 In a recent episode of 'Bigg Boss OTT', model-actress Divya Agarwal lashed out at the host of the show, filmmaker Karan Johar, for his comments during the last 'Sunday Ka Vaar' episode.

Last week, a furious Karan had bashed Divya for disrespecting him.

"Bigg Boss has summoned you [Divya] as a contestant and I am the host. So this line between the two of us will always be there," he had said.

In a a conversation with co-contestant Akshara Singh, Divya recently responded to the same and lashed out at Johar saying that she has been suffering because of the nasty things he said about her.

Earlier, Karan had lambasted Divya for taking the show lightly. He had also accused her of causing a rift between co-contestants Shamita Shetty and Raqesh Bapat, who have been making headlines for their growing closeness.

"Tell me Divya ma'am, if you don't need this show why are you here? This is no party," he had said. 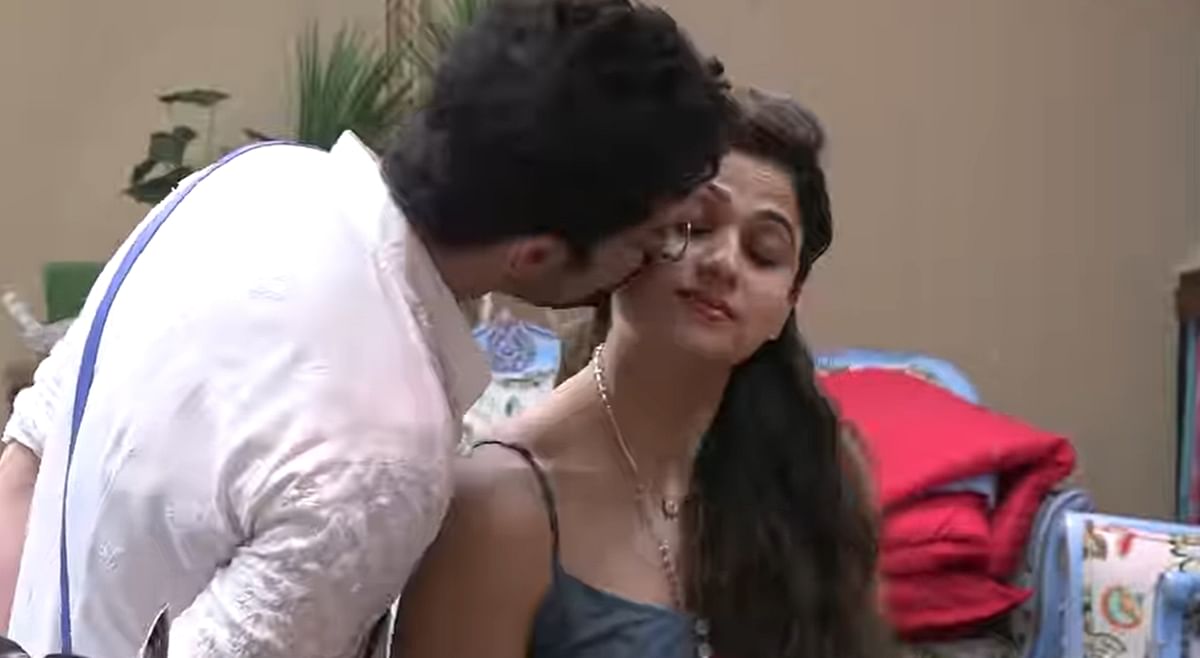 ‘Give me a kiss right now’: Check out Shamita Shetty and Raqesh Bapat’s mushy moment on...