Salman's association with Sidharth goes back to the time when the latter won 'Bigg Boss 13', hosted by the superstar.
IANS Salman's association with Sidharth goes back to the time when the latter won 'Bigg Boss 13', hosted by the superstar.

Salman took to Twitter and wrote: "Gone too soon Siddharth.. u shall be missed. Condolences to the family .. RIP".

Sidharth Shukla passed away on Thursday morning at Cooper Hospital. He suffered a major heart attack. He was 40.

Sidharth rose to fame with television show 'Balika Vadhu' and made his Bollywood debut with 'Humpty Sharma Ki Dulhania' in a supporting yet prominent role.

During his stint in Salman Khan's reality show, Sidharth and his co-contestant Shehnaaz Gill gained a massive following because of their cute chemistry and adorable moments. The rumoured lovebirds have several fan accounts with the name 'SidNaaz'. 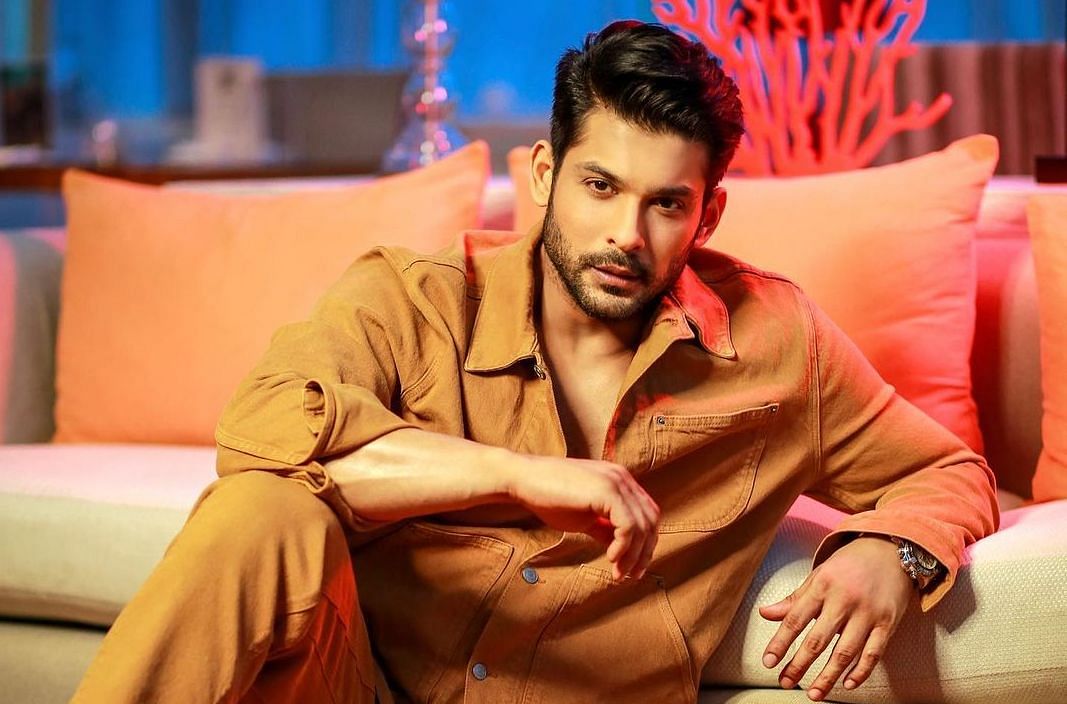