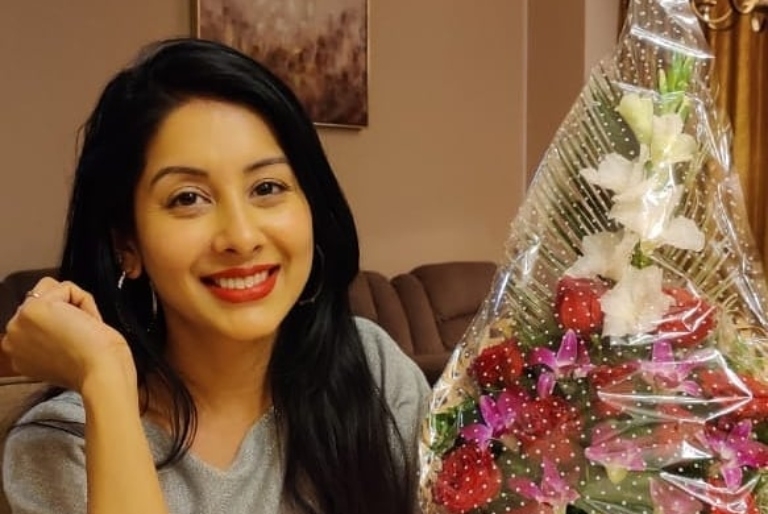 'Yeh Rishta Kya Kehlata Hai' actress Simran Khanna has officially separated from husband Bharat Dudani. The custody of their son Vineet is in the hands of Simran's ex husband Bharat.

Television actress Chahatt Khanna's sister Simran plays the role of Gayatri Goenka aka Gayu in Mohsin Khan and Shivangi Joshi starrer 'Yeh Rishta Kya Kehlata Hai'. The actress's divorce with Bharat Dudani has been finalized. Speaking about her divorce to an entertainment portal, Simran Khanna said, "Yes, Bharat and I have divorced." Although the actress didn't reveal the reason for her divorce, she asserted that there's no 'animosity' between them.

Bharat Dudani has the custody of their son Vineet. Speaking about the same she said, "Well, Bharat has Vineet's custody. But I meet Vineet frequently. As I said, Bharat and I went separate ways but hold no grudges."

Meanwhile Simran's sister Chahatt recently made headlines for her PDA filled pictures with singer Mika Singh. The two have been given fans glimpses of their 'quarantine love' through social media amid the coronavirus lockdown. 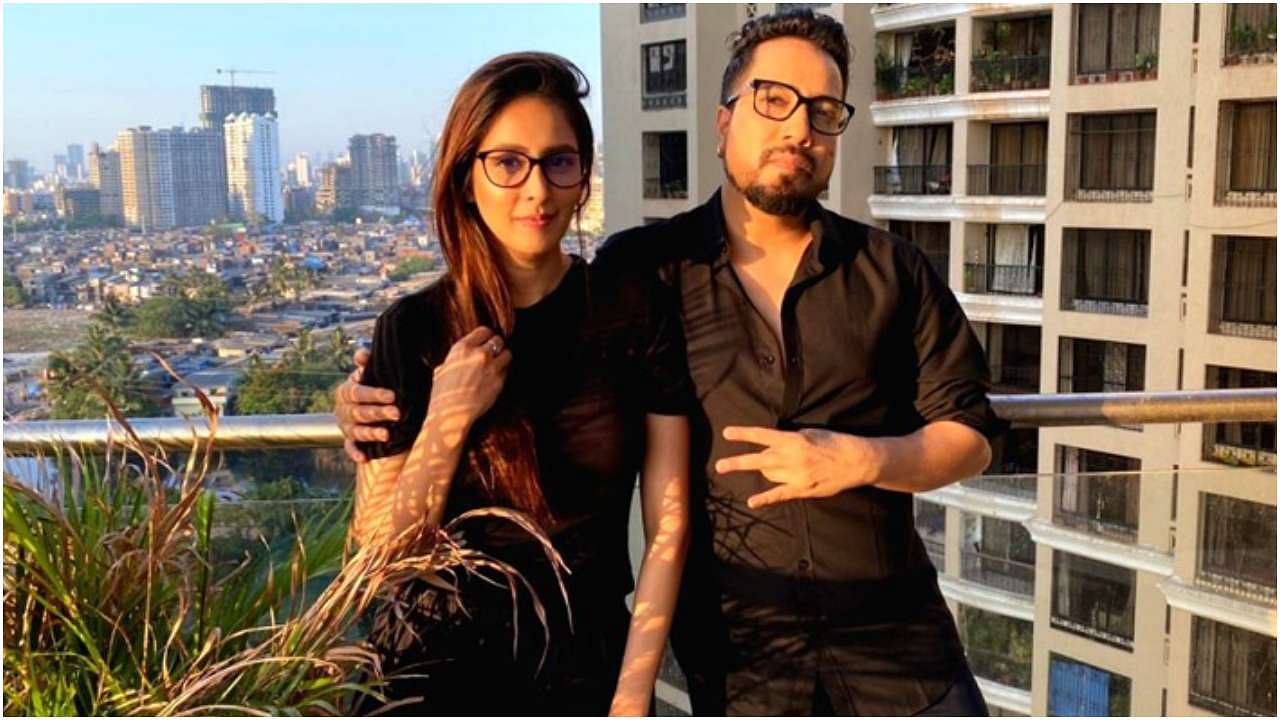