He said, "She didn't even know that the word which she used was related to a caste because both of us don't believe in it."
FPJ Web Desk 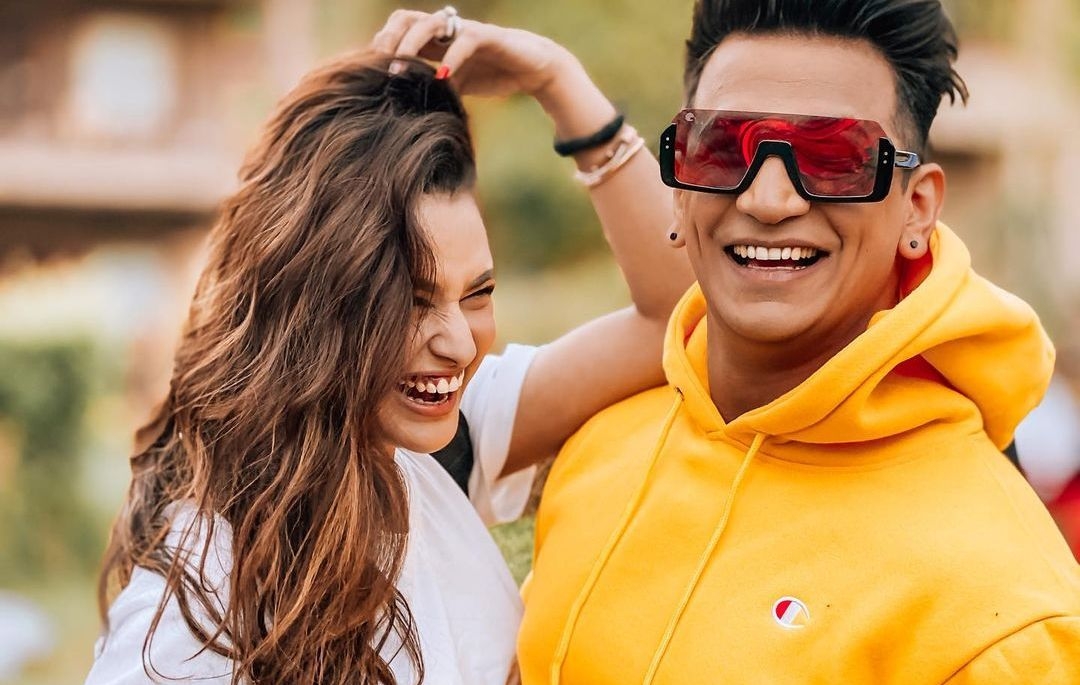 Days after actress Yuvika Chaudhary was booked by the Haryana Police on a complaint by a Dalit rights activist for allegedly using a casteist slur in a video that went viral on social media, her husband Prince Narula has commented on the controversy.

Speaking to a paparazzo, Prince said, "I feel these days people make a big issue out of a small thing. There are lots of other important things where action needs to be taken. This is relatively a small thing. She didn't even know that the word which she used was related to a caste because both of us don't believe in it. I am a Punjabi. She is a Jat. We wouldn't have been married had we believed in caste."

"She apologised as she felt that if she has hurt someone, then she should say sorry. She has not apologised to everyone. People are saying whatever they want to but I feel they should say it properly," he added.

The video of Chaudhary in which allegedly using a casteist slur went viral on social media on May 25, sparking an uproar.

The former "Bigg Boss" contestant soon took to Twitter to issue an apology, saying she did not know the meaning of the said word.

"First of all, with folded hands, I apologise to you'll. I used the word unknowingly and I didn't know the meaning. Please forgive a mistake that happened unknowingly," she said.

After a formal investigation by the cyber cell, an FIR was lodged against Yuvika Chaudhary at Hansi city police station.

The FIR has been registered under the relevant section of the Scheduled Castes and Scheduled Tribes (Prevention of Atrocities) Act, said the Station House Officer of Hansi city police station. 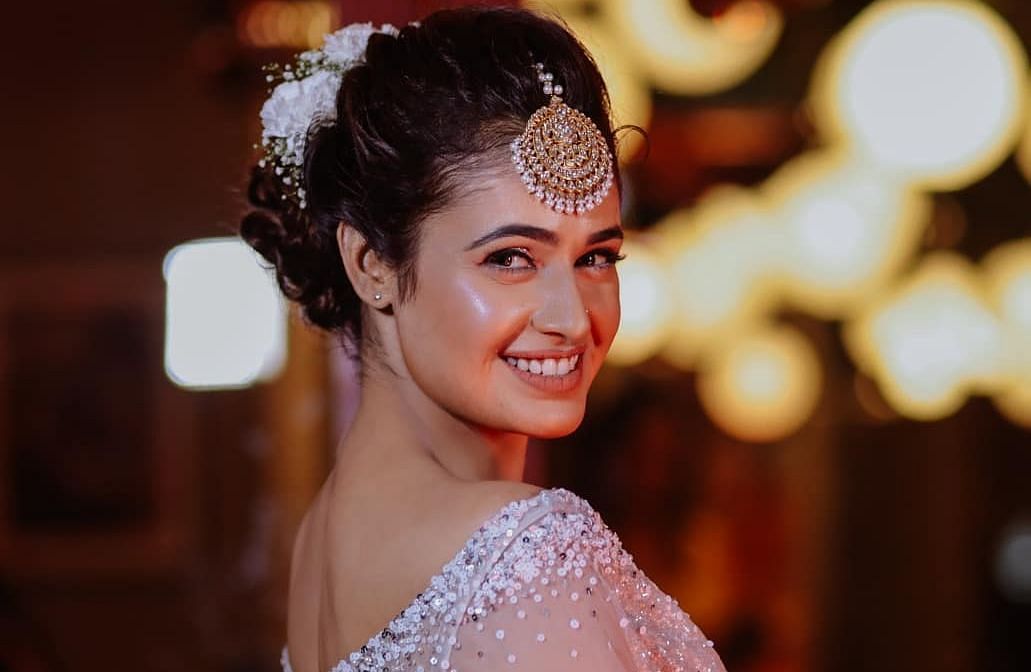