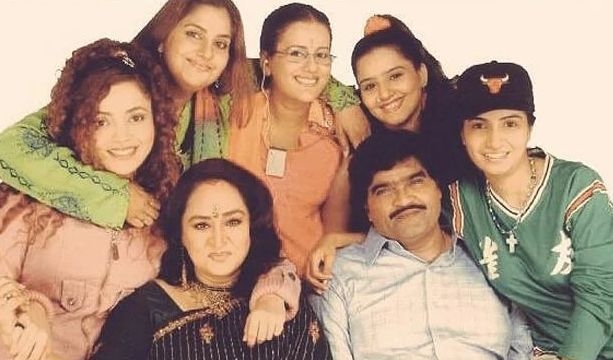 World Television Day is a global observance started in recognition of the increasing impact of television and its role in shaping people’s views on major issues including economic and social. The United Nations General Assembly proclaimed November 12 as World Television Day.

Television viewership has chalked up to its personal best during Covid-19. With work from home and online classes becoming a new normal, families have found pleasure in watching their favourite shows and movies together.

Television has taken a centre stage for family bonding and rate of watching shows on separate screen has gone down drastically. The re-launch of age-old golden era shows made it even more enticing.

Despite no new episodes or shows coming in, the viewers remained hooked to the idiot box, revisiting their past glory. Re-run of 90’s shows like Ramayana, Mahabharata, Shah Rukh Khan’s Circus and Byomkesh Bakshi drew even larger audience.

Here's a look at television shows that are still nostalgic 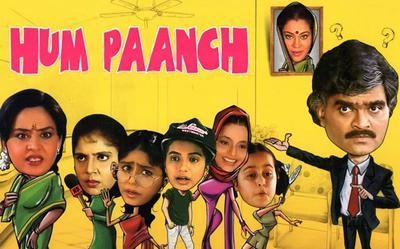 Hum Paanch is one of the all-time favourites of Indian television audience. The show portrays the story of a middle-class man Anand Mathur who always lands in trouble because of his five daughters – Meenakshi, Radhika, Sweety, Kajal, and Chhoti. The first three daughters are from Anand’s first wife and the last two are from his second wife Bina. 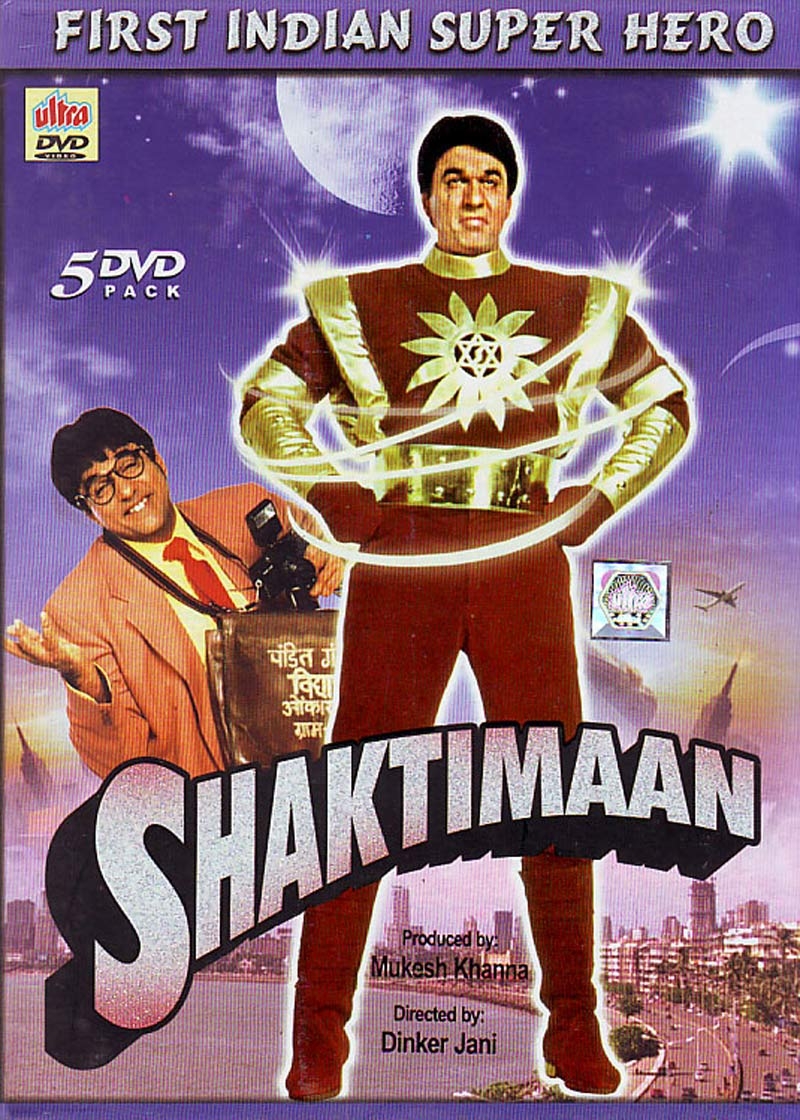 Admit it! Shaktimaan was and will always remain our favourite superhero of all time. The show featured Mukesh Khanna in the role of Shaktimaan and his alter ego ‘Pandit Gangadhar Vidhyadhar Mayadhar Omkarnath Shastri’ a photographer with a newspaper. The show also made a comeback but it didn’t match the magic to the original one. 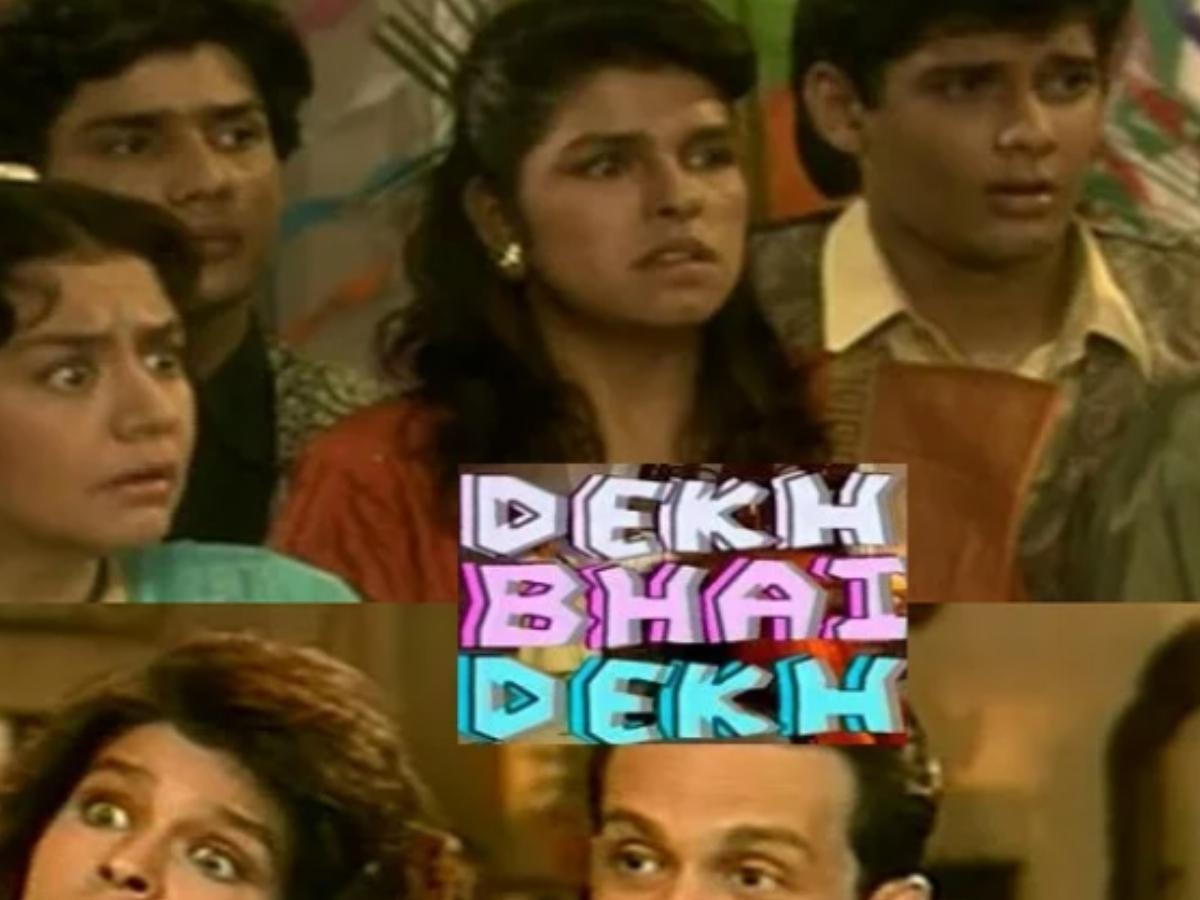 Dekh Bhai Dekh was one of the most popular comedy shows on Indian television and featured some of the amazing actors including Navin Nischol, Shekhar Suman and Farida Jalal. The story revolves around the life of three generations of a family who live in an ancestral bungalow in Mumbai. The show beautifully portrays how the family sails through relationship troubles, business issues, and irksome relatives.

The show was all about Mungerilal who would daydream about his ‘adventures’. Mungerilal is a small-time clerk daydream about taking revenge on his boss, dating his beautiful colleague and many other things. His dreams are always ruined as his wife always wakes him up. 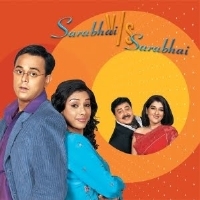 Another gem from the creators of Khichdi, Sarabhai vs Sarabhai revolved around the lives of an upper class Gujarati family who live in a posh apartment building in South Mumbai. It was a satirical look at how the other half lives. The show, with its memorable characters and simple storylines, became immensely popular right after its release. 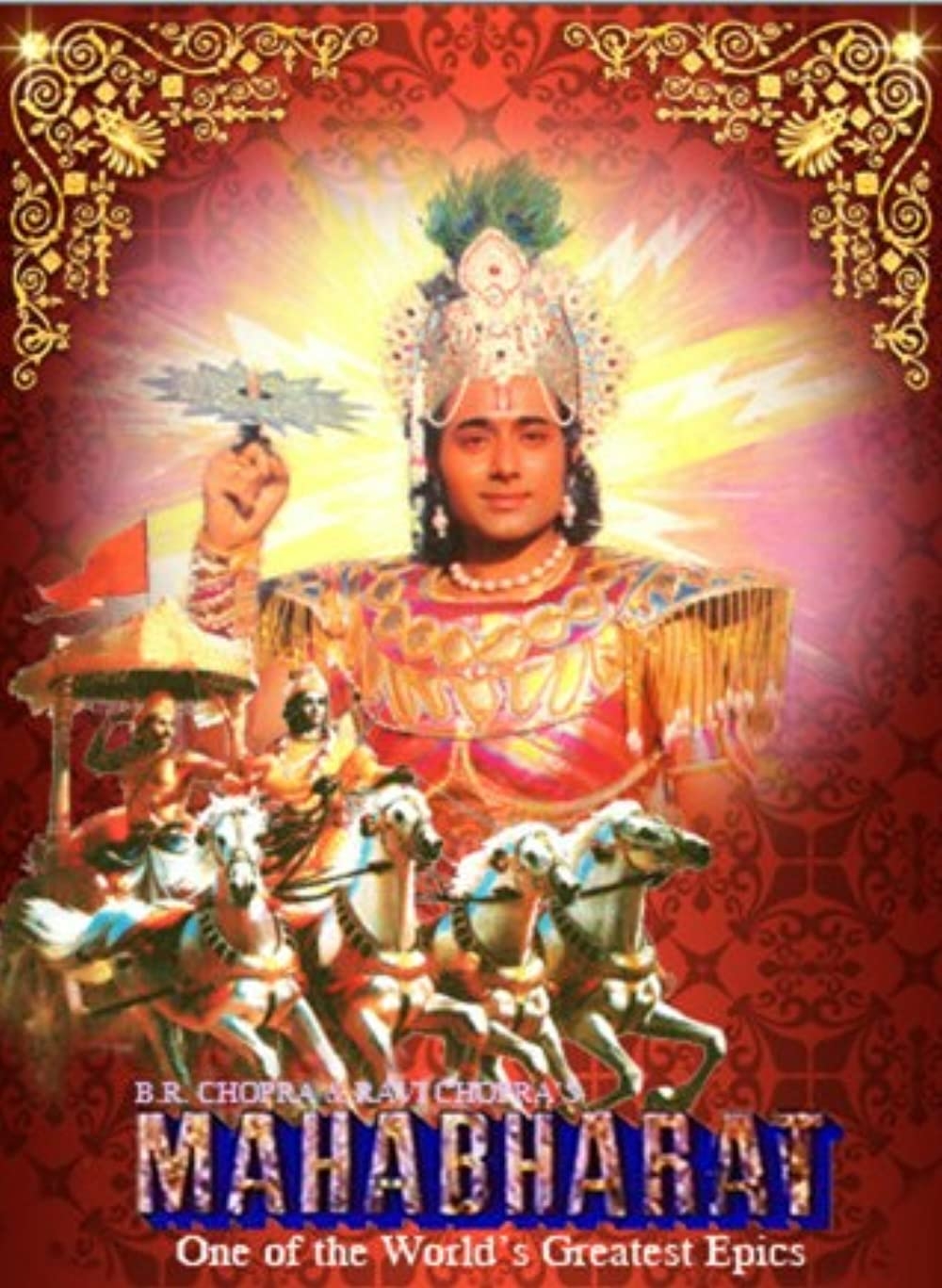 When differences between the Kaurava and the Pandava clans, who belong to the same family line, lead them to the threshold of war, Lord Krishna decides to step in and take control of the situation. This epic show by B.R. Chopra was very popular among audience. Brilliant casting, brilliant writing, brilliant music and brilliant direction. War sequences were incredible. This show was ahed of its time. It's a classic, and is still remembered. 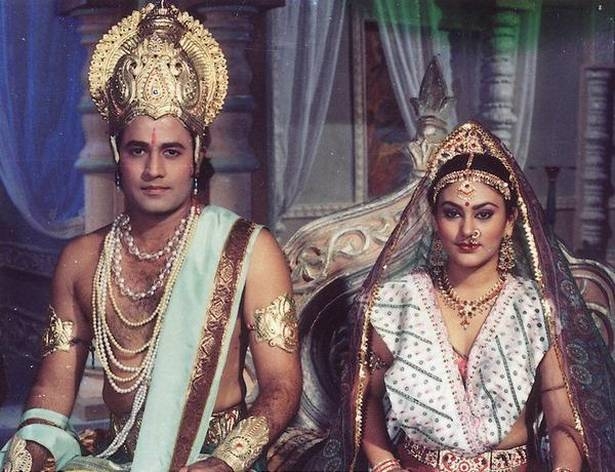 Ramanand Sagar's Ramayan is a pure gold of Indian television. Based on Sanskrit epic of same name this show was created and break many records. An adaptation of the ancient epic, in which the exiled Prince Rama and his brother Laxman set out to save Rama's wife, Sita, who has been kidnapped by the demon king of Lanka Ravana.