The '14 Phere' actress said that she was initially very upset about it, however, Zaid calmed her down
FPJ Web Desk 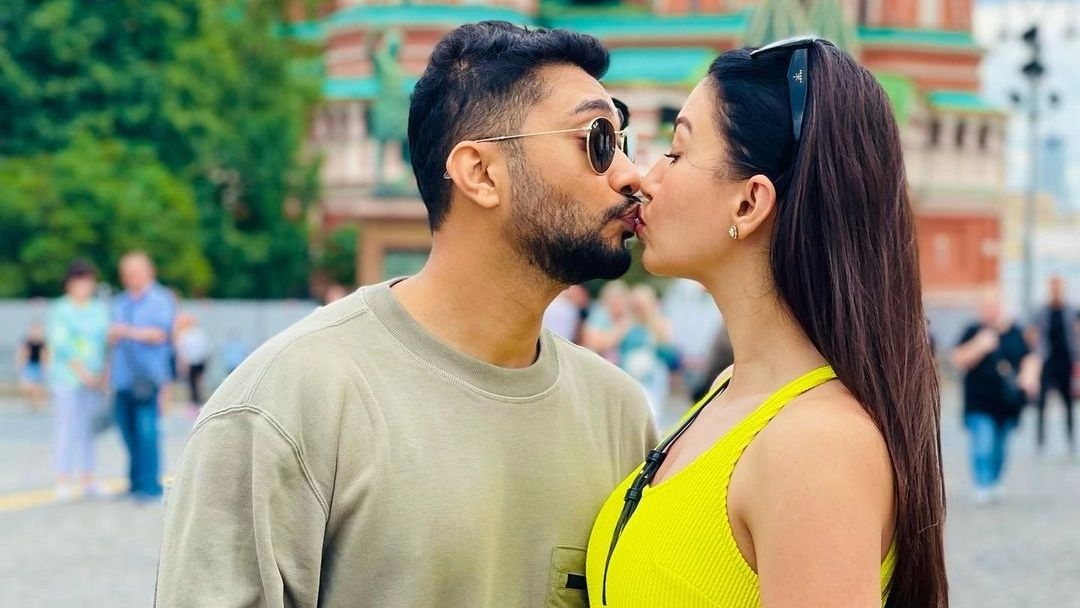 Actress Gauahar Khan and her husband, choreographer Zaid Darbar, are one of the most talked about celebrity couples.

Recently, Gauahar reacted to reports claiming that she was 12 years older than Zaid.

The '14 Phere' actress said that she was initially very upset about it, however, Zaid calmed her down.

During an appearance on a chat show, Gauahar said Wikipedia has some wrong information. She said there is a movie on her Wikipedia page which she has no idea about. The same way, Zaid's birth year is also wrong.

The 37-year-old actress said that she was angry at first but Zaid pacified her. During the chat show, Gauahar said that she asked Zaid why he has wrong age on his Wikipedia and said that it was all his fault.

However, the 'Bigg Boss 7' winner said that Zaid had calmed her down and explained it to her that he doesn't have any problem being younger. 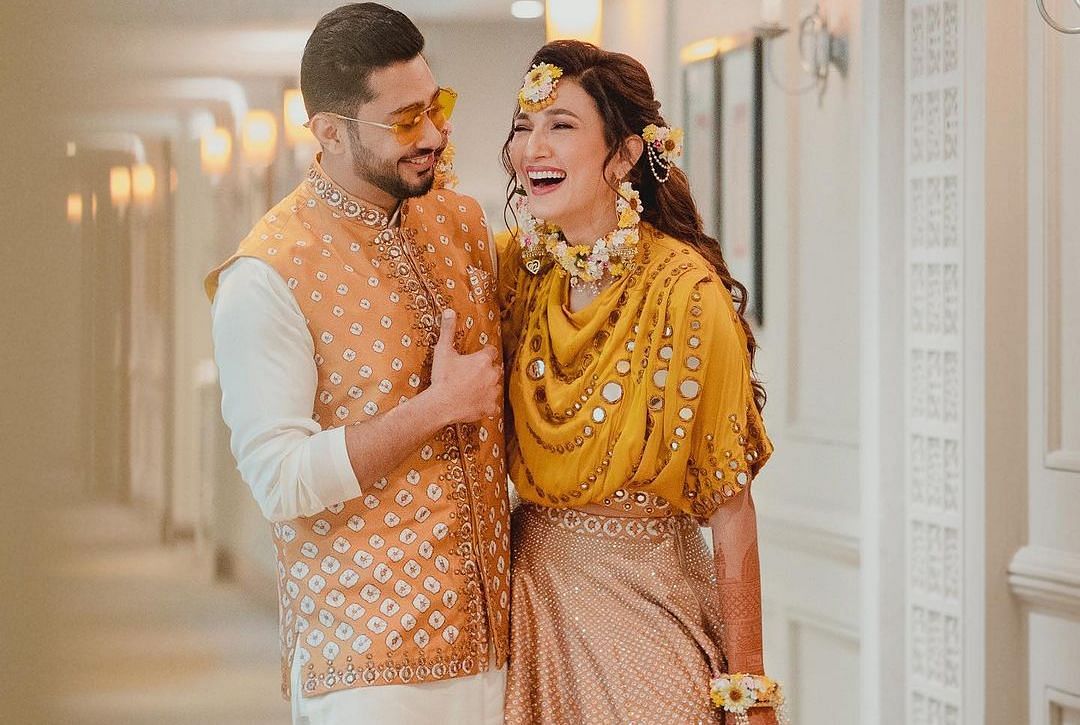 'If you don't wear...' Gauahar Khan reveals why Zaid Darbar told her he will call off their wedding Watch: Gauahar Khan's sassy replies to 'nosey questions' about having a baby and not living with...

The two celebs went on drives and dates during the lockdown. After dating each other for a while, the couple has finally decided to get married in December 2020.

Gauahar Khan, a former model, famously featured on the show 'The Khan Sisters', which showcased the lives of her and her sister Nigaar. Gauahar Khan has also featured in films such as 'Rocket Singh', 'Game' and 'Ishaqzaade'. She participated in reality TV shows such as 'Jhalak Dikhhla Jaa 3', 'Bigg Boss 7' and 'Fear Factor: Khatron Ke Khiladi 5'. She also appeared in the web series 'Taandav'.

Zaid Darbar is the son of veteran singer-composer Ismail Darbar. He is a choreographer by profession. 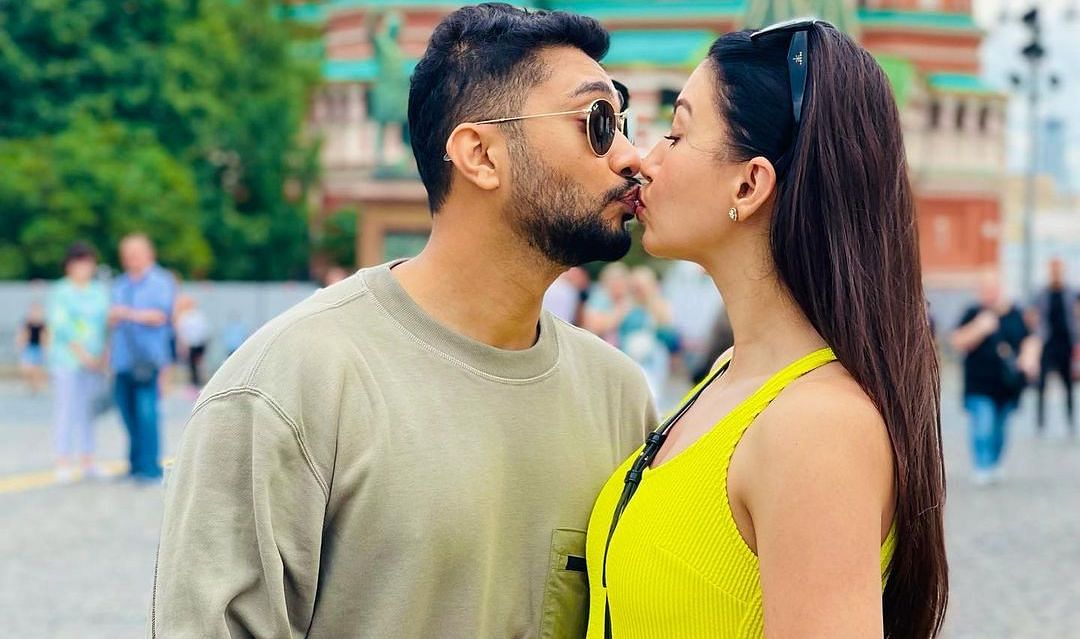