Why did Mahhi Vij block husband Jay Bhanushali on Instagram? 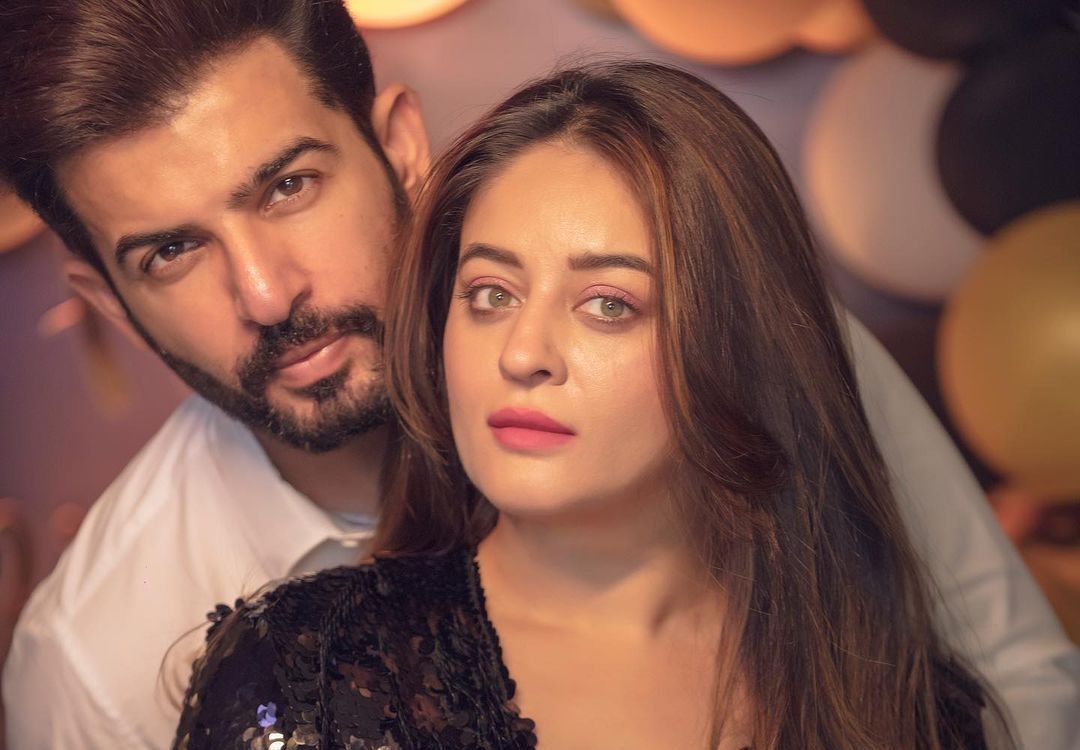 Actors Jay Bhanushali and Mahhi Vij are one of the most loved celebrity couples on social media.

Recently, they had a fun banter on Instagram which has left their followers amused.

Jay was blocked by Mahhi on the photo sharing app after he supposedly put up 'bad pictures' of her.

On Tuesday, Jay shared an adorable family picture along with his wife Mahhi and daughter Tara. He captioned the picture as, "Family." While their fans loved the picture and dropped in loving comments, Mahhi seemed to be disappointed about it as she thinks that she doesn’t look good in it.

"M blocking you. Please delete me. Y do u always put pics where I look horrible next time u see what I post," she commented on his post.

The actor and television host then took to his Instagram stories and shared a video in which he can be seen asking their fans and followers to message her and persuade her to unblock him.

"If I blocked her, I would never hear the end of it. She would accuse me of not loving her anymore and having an affair with someone else," he said in the video."

"What is this nonsense going on? You are watching my stories but I can’t see any of your posts," he told her.

A few moments later, Jay posted a screenshot of the messages received by Mahhi and said that despite the persuasion of fans, she did not unblock him.

In 2017, the couple had adopted their caretaker's kids, Khushi and Rajveer and decided to raise them as their own. They were blessed with a little angel, Tara, in August 2019. How I Met My Husband: Mahhi Vij gives a glimpse into her marriage with actor Jay Bhanushali