‘Who will I live for now? It’s all over': Rahul Vaidya recalls what Sidharth Shukla's mother told him after son’s demise

In a YouTube video, Rahul said, “There was a reason why Sidharth was such a rock, it's because aunty is so strong as a human being."
FPJ Web Desk 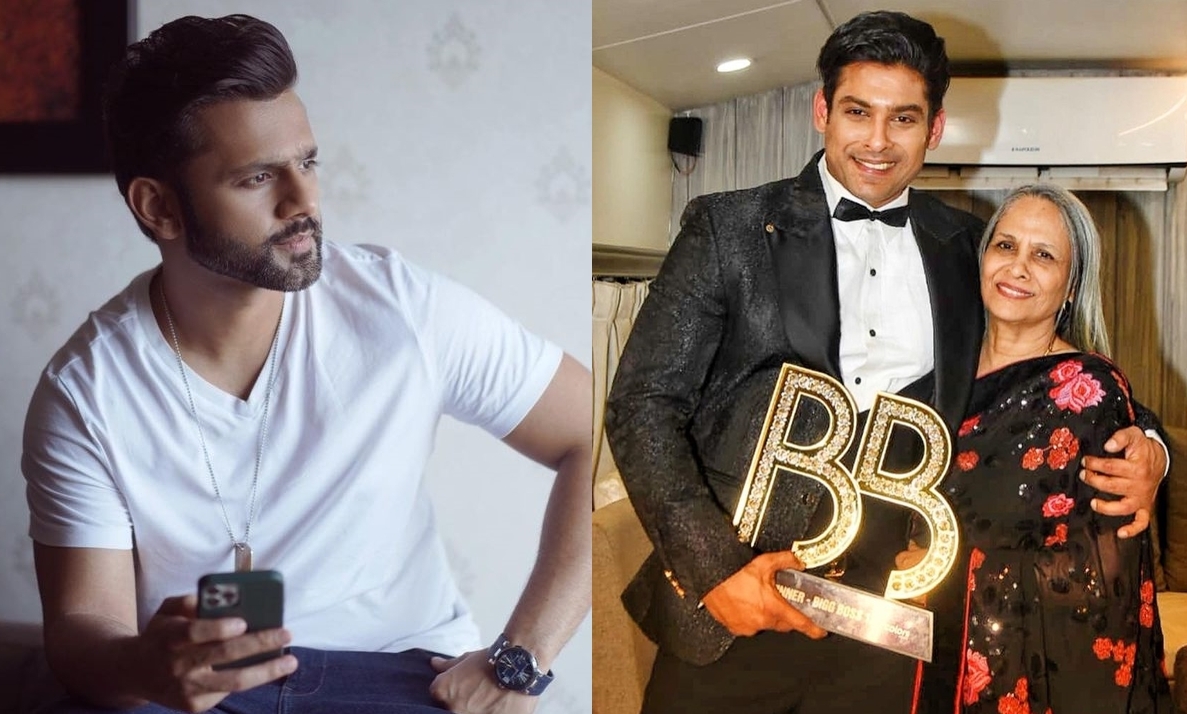 The demise of actor Sidharth Shukla left everyone shocked. He passed away on September 2 at the age of 40. Singer Rahul Vaidya, who shared screen space with the late actor on reality television show ‘Bigg Boss’ recalled what the latter’s mother told him.

In a YouTube video, Rahul said, “There was a reason why Sidharth was such a rock, it's because aunty is so strong as a human being."

He added, “Losing a young son is something that you and I can probably never understand. Aunty said this herself. She said that she'd heard about people losing their children, but never thought it would happen to her. She said, ‘Who will I live for now? It’s all over.' Hearing that, we broke down. But we had to keep a strong face. So, we gave her strength.”

“I just want to say, I hope God gives strength to aunty, and the sisters and the family, and Shehnaaz especially. Because when I went to see them the other day, Shehnaaz was in no state to talk. Understandably, she was completely gone,” said Rahul.

Sidharth, who became a household name with his role in the long-running TV show "Balika Vadhu" and as the winner of "Bigg Boss 13". His sudden death has sparked a fresh debate on the stresses of showbiz and also some speculation.

In a statement, the family thanked the actor's fans and well-wishers for showering him with love.

"Heartfelt gratitude to everyone who has been a part of Sidharth's journey and showered him with unconditional love. It definitely doesn't end here as he now resides in our hearts forever," the statement read.

The family requested that they be given privacy to mourn the loss.

"A special thank you to the Mumbai Police force for their sensitivity and compassion. They have been like a shield, protecting us and standing by us every minute of the day! Please keep him in your thoughts and prayers," they said.

According to police and hospital sources, there were no external injuries on Shukla's body and initial reports did not reveal any signs of unnatural death. Shukla is survived by mother and two sisters.