Who is Sapna Sappu? Legendary 'Gunda' actor and Kanti Shah's muse to grace 'Bigg Boss 14' with her presence

In a career spanning over 20 years, Sapna has worked in over 200 films including Hindi, Bhojpuri and Gujarati, most of them with Shah.
FPJ Web Desk 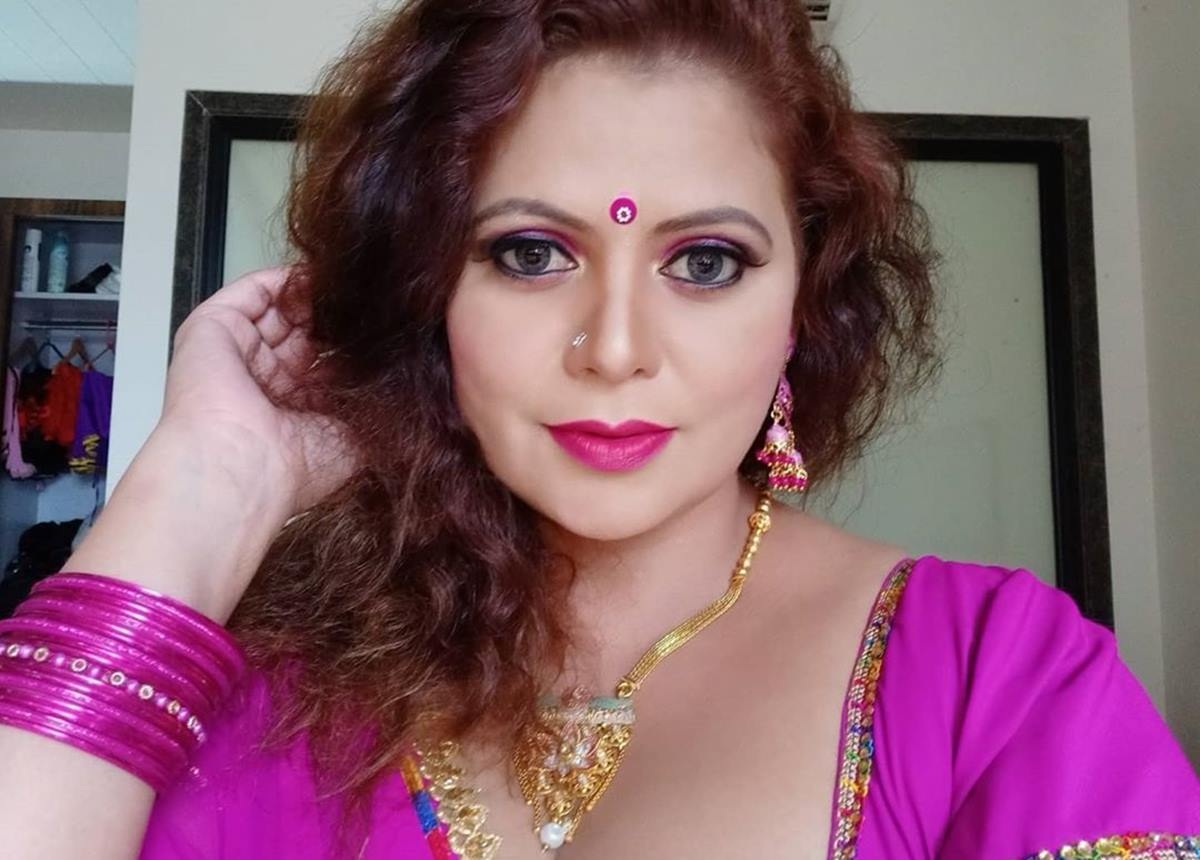 "Bigg Boss", one of Indian television's most popular reality shows, had a grand premiere on Saturday night with its new season, minus the live audience, in the wake of the coronavirus pandemic.

Bollywood superstar Salman Khan, who hosts the show, opened the 14th season, signifying that "Bigg Boss" is set to give a befitting response to 2020, which has been a difficult year so far.

She made her debut as an actress with Mithun Chakraborty in Kanti Shah’s Gunda (1998).

In a career spanning over 20 years, Sapna has worked in over 200 films including Hindi, Bhojpuri and Gujarati, most of them with Shah.

The report further mentioned that Sapna has separated from her husband and is a single mom to her 5-year-old son. 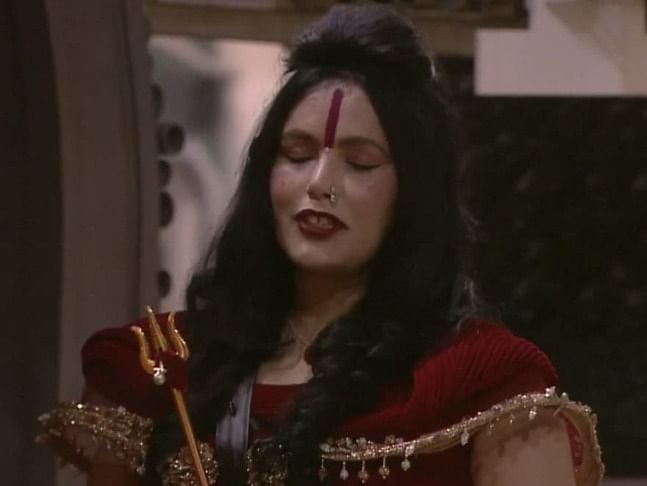 Keeping in mind the pandemic and safety precautions, BB14 host Salman Khan said this time there will be no live audience on the sets, adding the show feels empty without their presence.

In a reference to COVID-19, Khan said, "This is that year where the most negative word is positive." "This lockdown has made people learn many household chores be it washing the utensils, mopping the floor and most importantly it has taught us to appreciate the past," he further said during the launch of the show.

The makers showed a clip wherein the "Bigg Boss" set, put up in suburban Mumbai's Filmcity, is seen undergoing sanitisation, along with the crew members taking all necessary precautions to create a safe environment for the housemates.

According to a source close to the production, the contestants completed their quarantine period before entering the house.

Former "Bigg Boss" contestants Sidharth Shukla, Hina Khan and Gauahar Khan entered the show as 'Toofani Seniors', who will take over the reins of the house and will be instrumental in making important decisions for the first 15 days.

Khan closed the premiere event in his signature "Bigg Boss" style saying, "Do whatever you guys want to do, just don't give corona to your parents." The show airs on Colors Channel. Rubina Dilaik on joining 'Bigg Boss 14' with Abhinav Shukla: 'It'll be testing time for our...