‘We did not have a single penny’: Late actress Pratyusha Banerjee’s parents on battling financial crisis

The couple had to face a financial crisis, following which they moved into one room and also took loans.
FPJ Web Desk 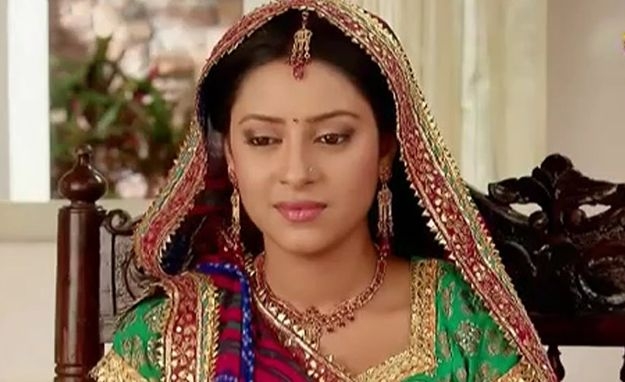 Her then boyfriend Rahul Raj Singh took her to the hospital, where she succumbed.

Nearly half a decade later, the late actress's father Shankar Banerjee said in an interview with Aaj Tak that he and his wife lost everything while fighting their daughter's case to seek justice.

The couple had to face a financial crisis, following which they moved into one room and also took loans.

Shankar said, “After this accident, it seems as if some terrible storm has come and has taken everything away from us. We did not have a single penny left with us. We have lost everything while fighting in the second case.”

"We are now forced to live in one room. This case took away everything from us. Many times, there has been a situation where we were forced to take loans," he added.

In 2016, Shankar and his wife Soma had alleged that Mumbai police was going easy on the case.

“Since beginning the Mumbai police are not cooperating with us. They (police) seem very flexible in dealing with the accused Rahul Raj Singh, so that he can be saved,” said Pratyusha’s father.

On April 1, 2016, Pratyusha was found hanging inside her house, where she was staying with her live-in partner Rahul Raj Singh.

“He (Rahul) is a very low-level criminal and is basically a struggler who is blocking the career of various budding artistes,” alleged Shankar.

“Since beginning I have been telling that Pratyusha has been murdered. She cannot commit suicide,” said Shankar.

In June 2021, television producer Vikas Gupta revealed that he once dated Banerjee.

Gupta, who came out as bisexual said in terms of women, he had a fling with Pratyusha.

Gupta told the daily that Banerjee came to know about him being bisexual after they broke up.

He asserted that the breakup was a result of people badmouthing him to Pratyusha. He said that he was very angry with her and even avoided her. 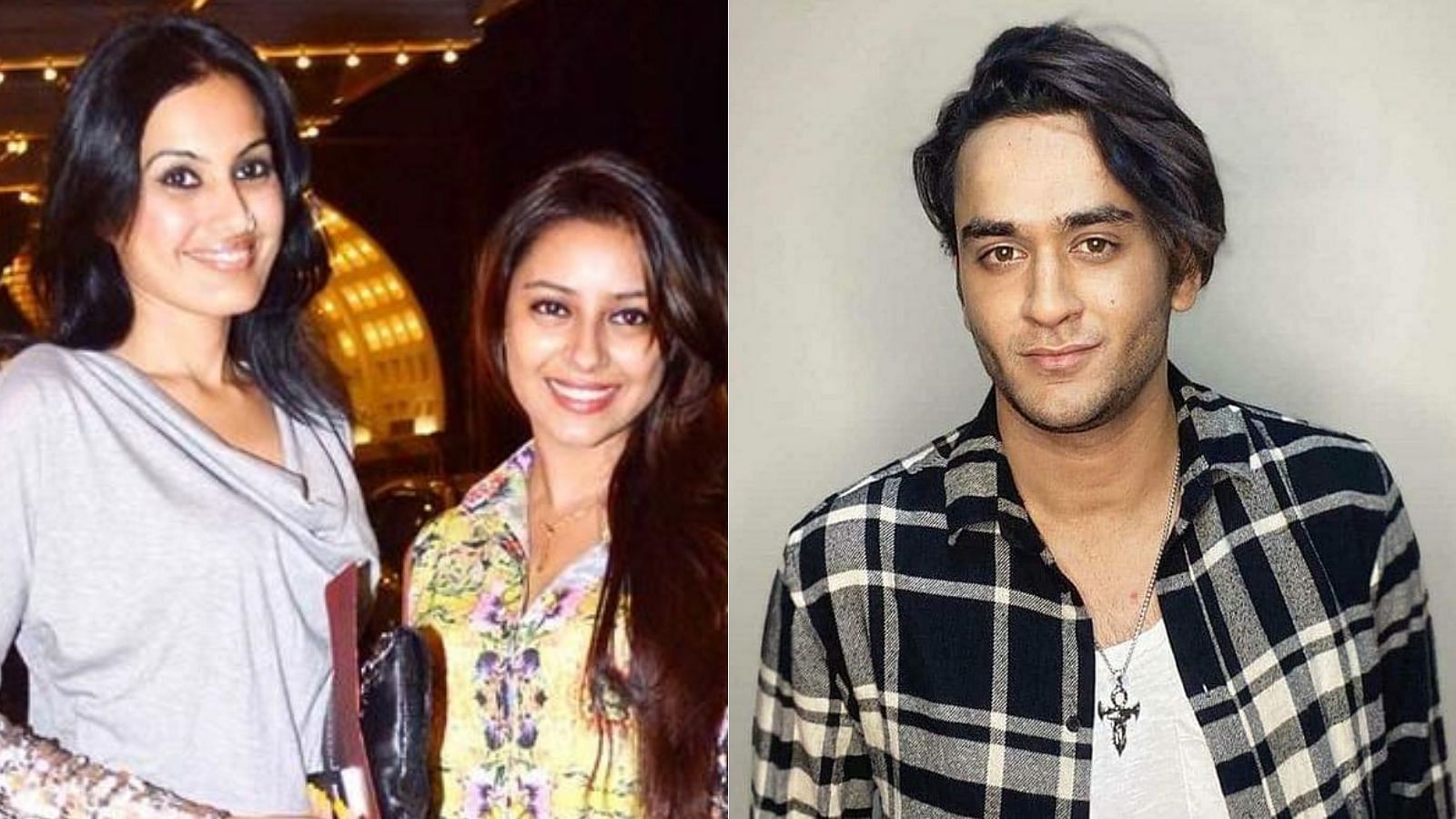