Urfi’s quirky airport looks have been stealing the limelight, with her being trolled over trying to “seek attention.”
FPJ Web Desk 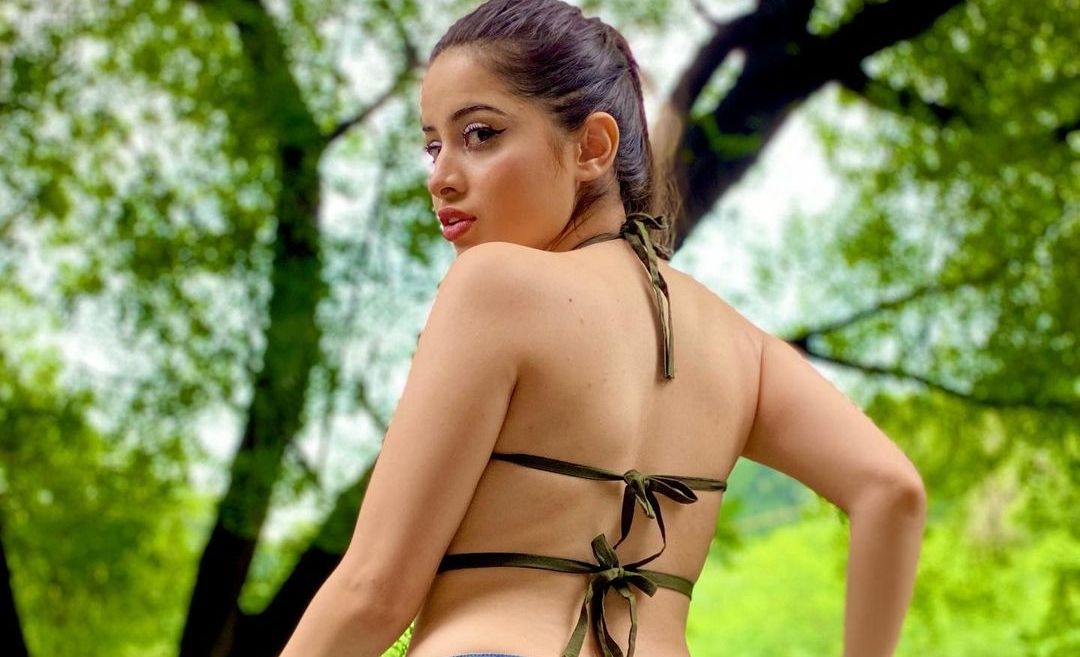 Actress Urfi Javed, who was the first contestant to be evicted from the controversial reality show 'Bigg Boss OTT', has been continuously making headlines for her sartorial choices.

Urfi’s quirky airport looks have been stealing the limelight, with her being trolled over trying to “seek attention.”

Her latest outfit involved a full-sleeves crop top with pants that were left unbuttoned.

As the video surfaced on social media, scores of netizens began trolling Urfi for her OOTD.

Another commented, “Jaldabaazi me bhul gaye he shayad.”

“Does she go to the airport every day to seek attention?” added another. 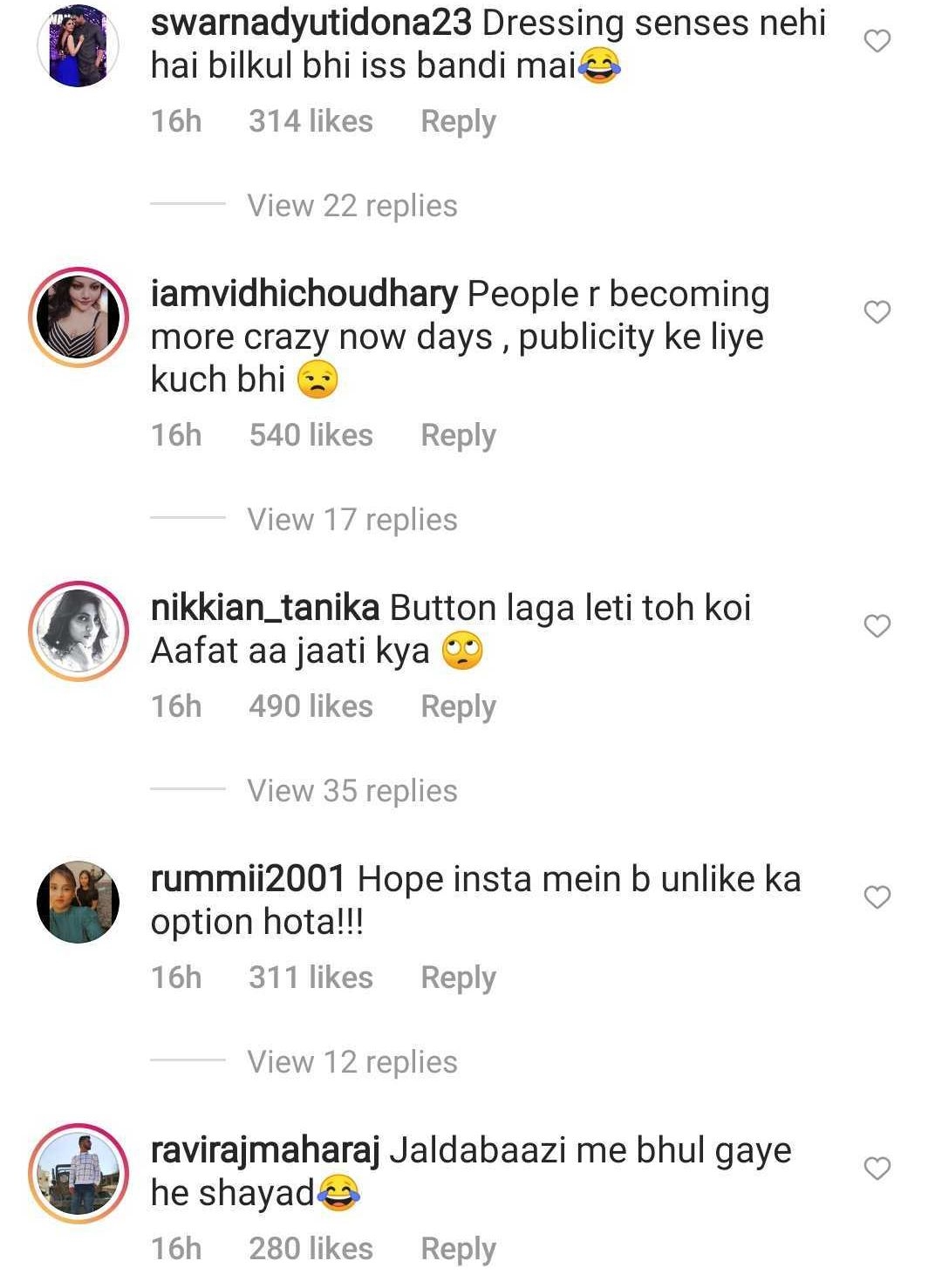 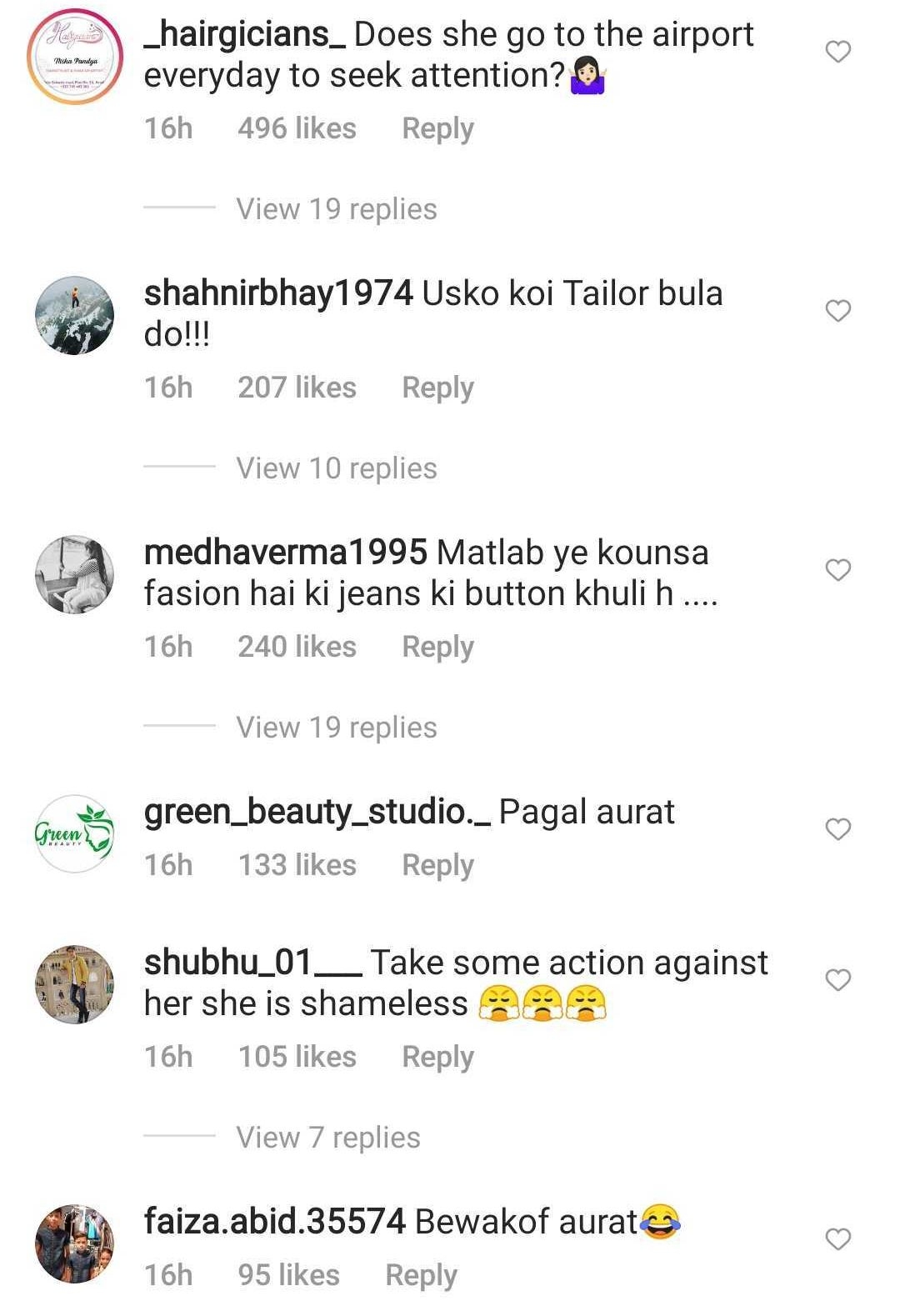 Urfi, in a recent interview, hit back at those criticizing her fashion statement and called herself a 'pro' in dealing with the trolls.

Javed told ETimes that when she wears an outfit she loves, she doesn't care about what others say.

The TV actress said that she used to earlier wonder if it was her fault but she doesn't feel that way anymore as she has 'grown a thick skin'.

Urfi said that such things don't bother her anymore.

Clapping back at those who called her look an attempt at 'cheap publicity', she said, "Agar publicity chahiye hoti, toh airport me bina kapdon ke jaati."

In her week-long stint, Urfi managed to grab eyeballs with her style statement on 'Bigg Boss OTT'. She even made a dress out of garbage bags. 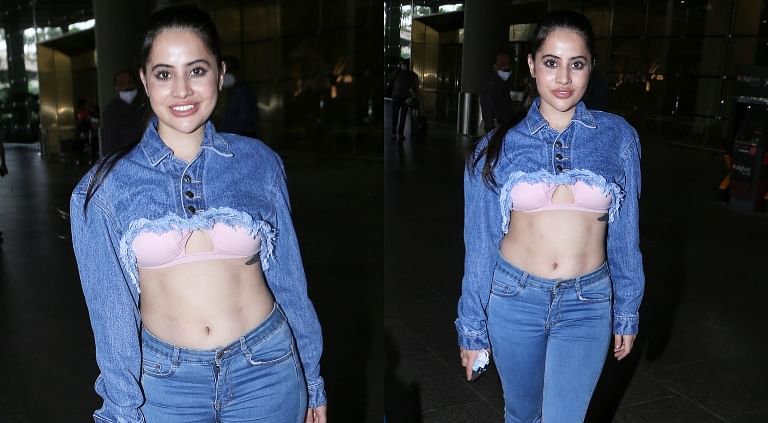