Watch video: Did 'Bigg Boss 13' winner Sidharth Shukla die due to a heart attack? Here's what Cooper hospital has to say 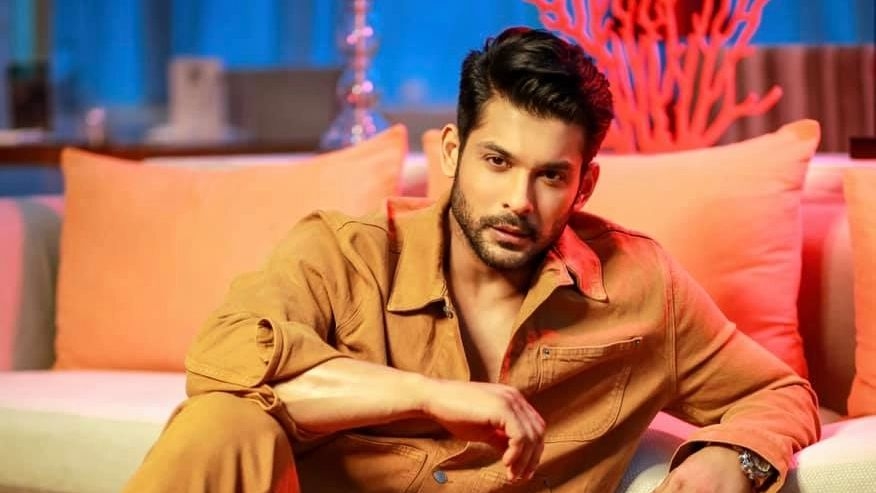 Watch video: Did 'Bigg Boss 13' winner Sidharth Shukla die due to a heart attack? Here's what Cooper hospital has to say | Facebook

Actor Sidharth Shukla passed away on Thursday. He was 40 when he breathed his last.

Mumbai's Cooper hospital has confirmed his death to ANI. According to one of the hospital officials, around 9:25 am, he was brought dead to the hospital.

As per several reports, Sidharth died of a heart attack. However, a senior doctor from the forensic department of Cooper hospital said they received the deceased body around 11.30 am and now they are conducting a post-mortem following which they will disclose the cause of death.

“Exact cause of death is still not clear and it will be clear whether the actor died of heart attack or some other reason,” he added. 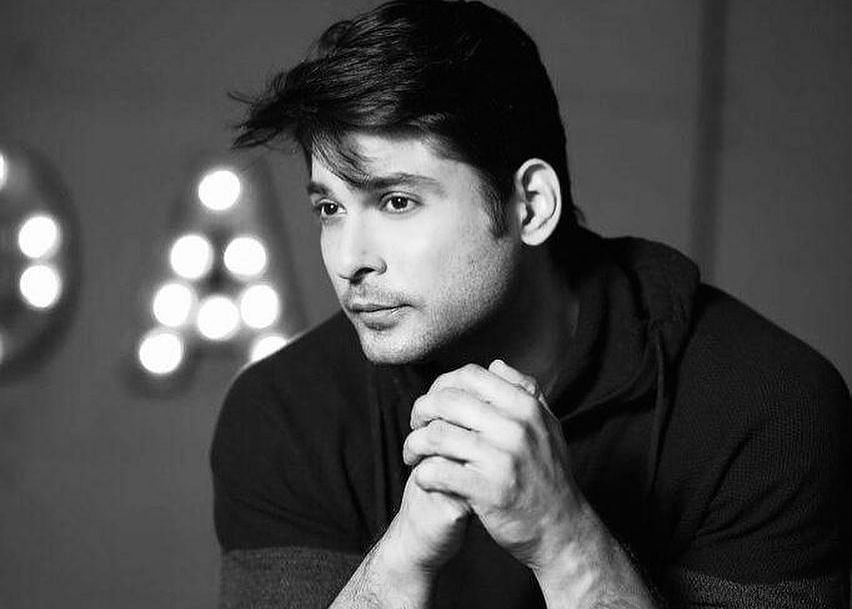 Sidharth Shukla dead at 40: From 'Balika Vadhu' to 'Broken But Beautiful 3', a look at his journey...
Advertisement 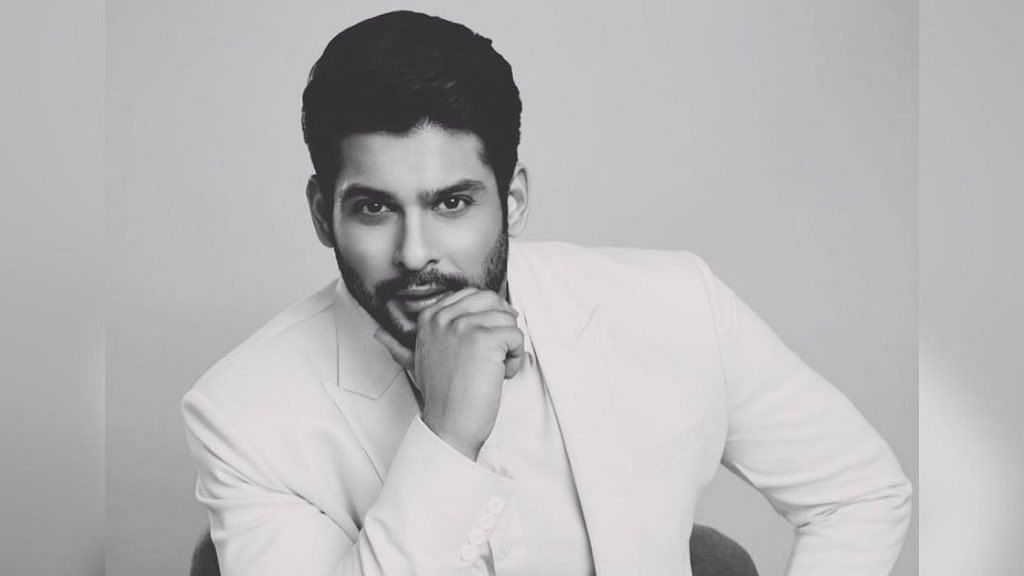