Watch: Urfi Javed wears t-shirt with 'Not Javed Akhtar's Granddaughter' printed on it; gets trolled 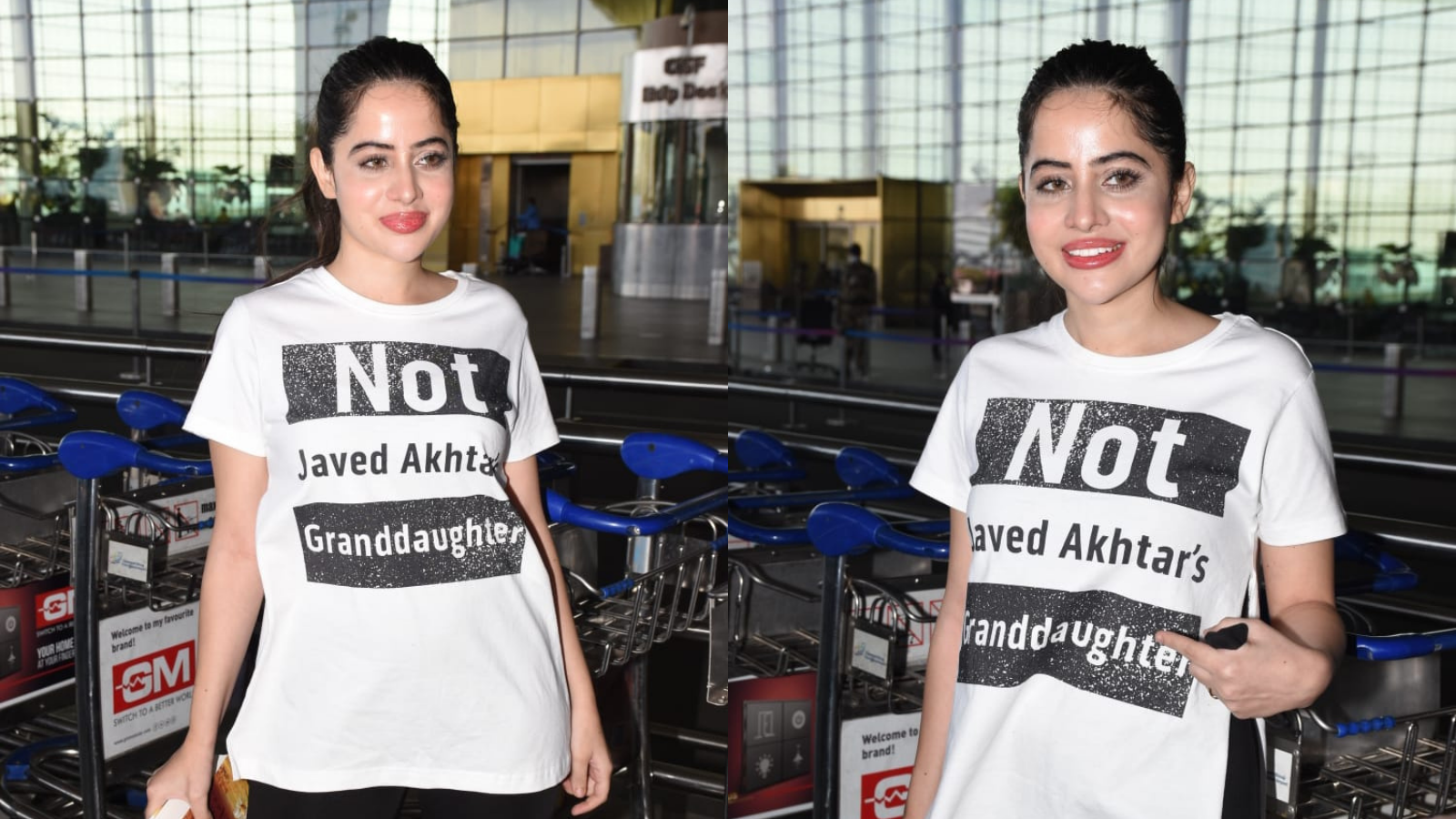 'Bigg Boss OTT' fame Urfi Javed, who is known for often making bold fashion statements, was spotted at Mumbai airport donning a t-shirt which had 'Not Javed Akhtar's Granddaughter' written on it.

This comes after Urfi was being referred to as veteran lyricist Javed Akhtar's granddaughter on various occasions.

For the unawares, after several netizens assumed that Urfi is Akhtar's granddaughter, veteran actress Shabana Azmi had rubbished the rumours and tweeted, "Urfi Javed is not related to us in any way."

Urfi has also time and again clarified that she is in no way associated with Javed Akhtar. Talking about the same she had stated, "People have cooked up stories just because my entire name is Urfi Javed. But he was never associated with me in any way."

Even after disapproving the rumour numerous times, netizens didn't seem to take the clarification into much consideration. This time Urfi took the matter into her own hands and gave the trolls a befitting reply through her outfit itself.

Take a look at the photos and video here:

Moments after the video was shared, netizens trolled her for her outfit and the message written on it.

Another user wrote, "She is not genuine .Each and every move of her for clear attention seeking." 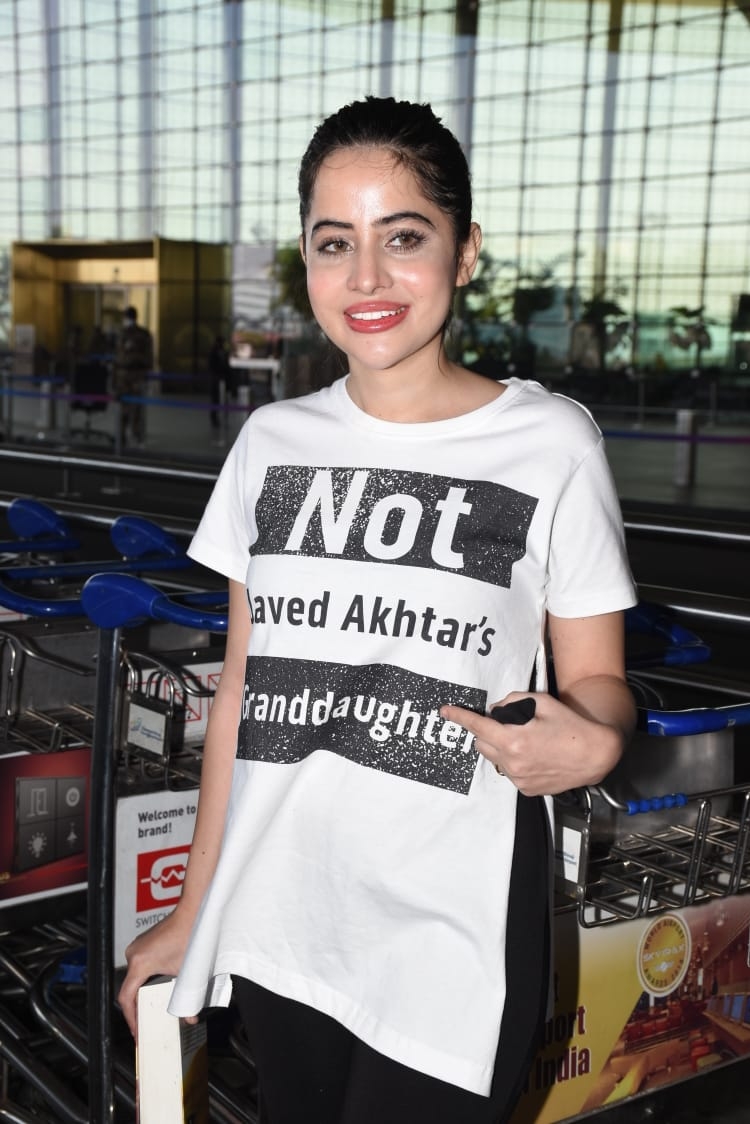 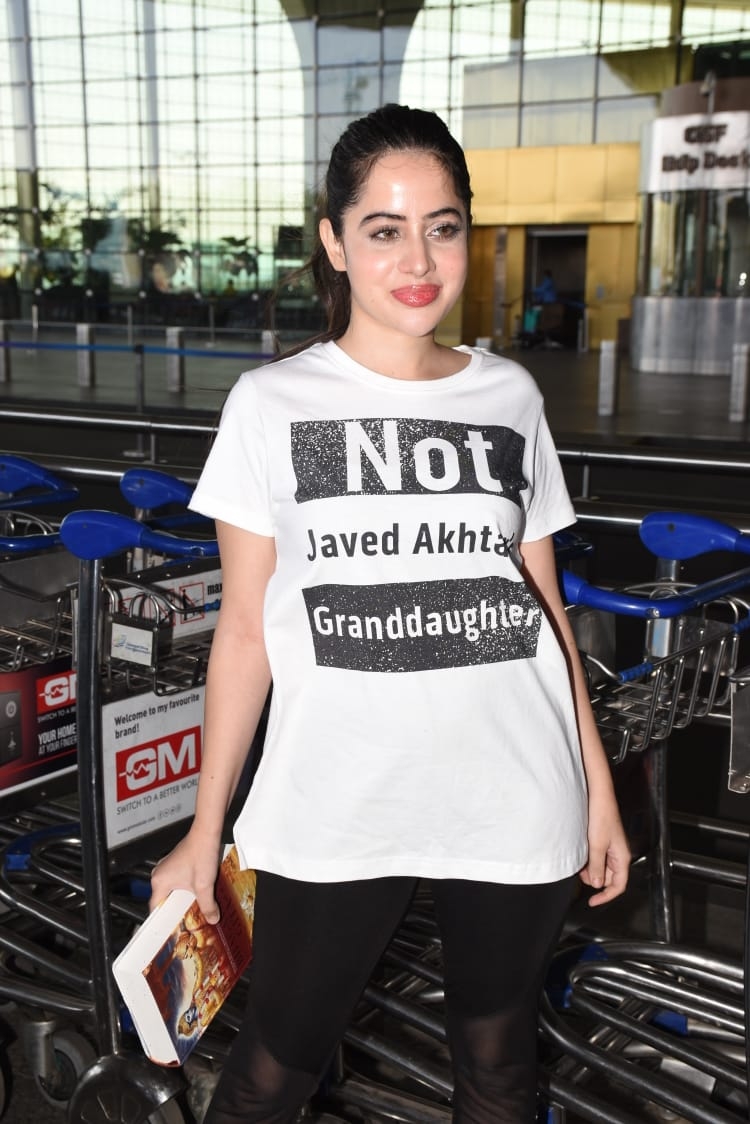 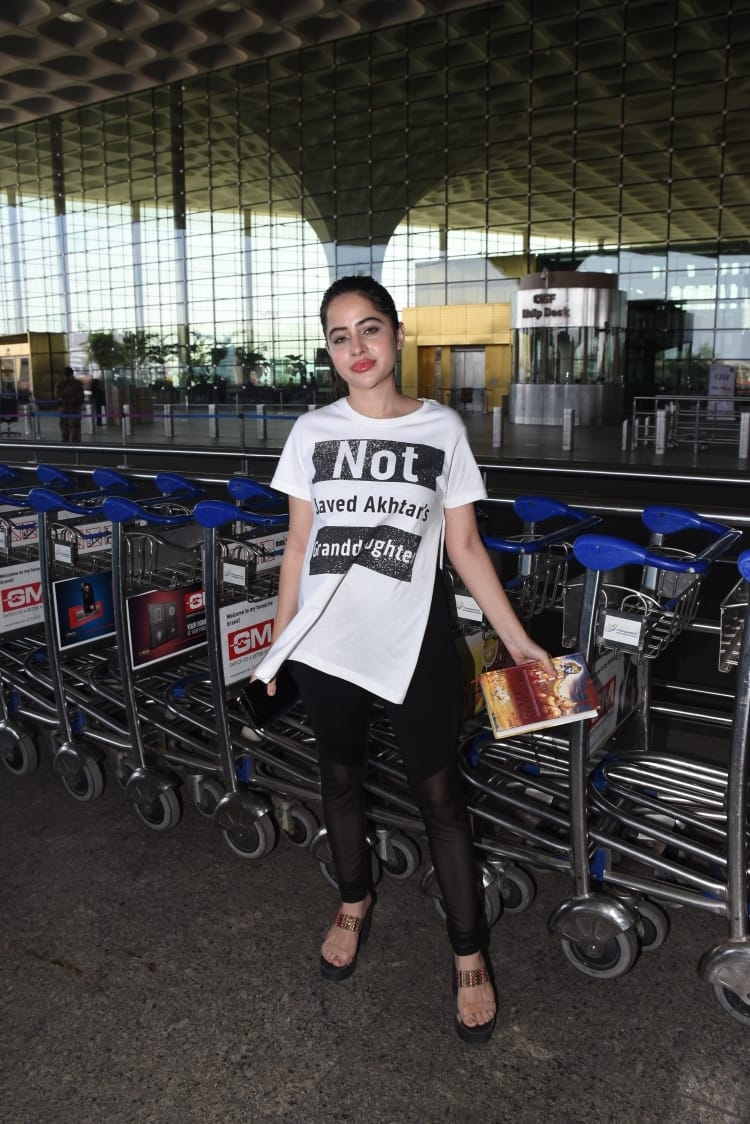 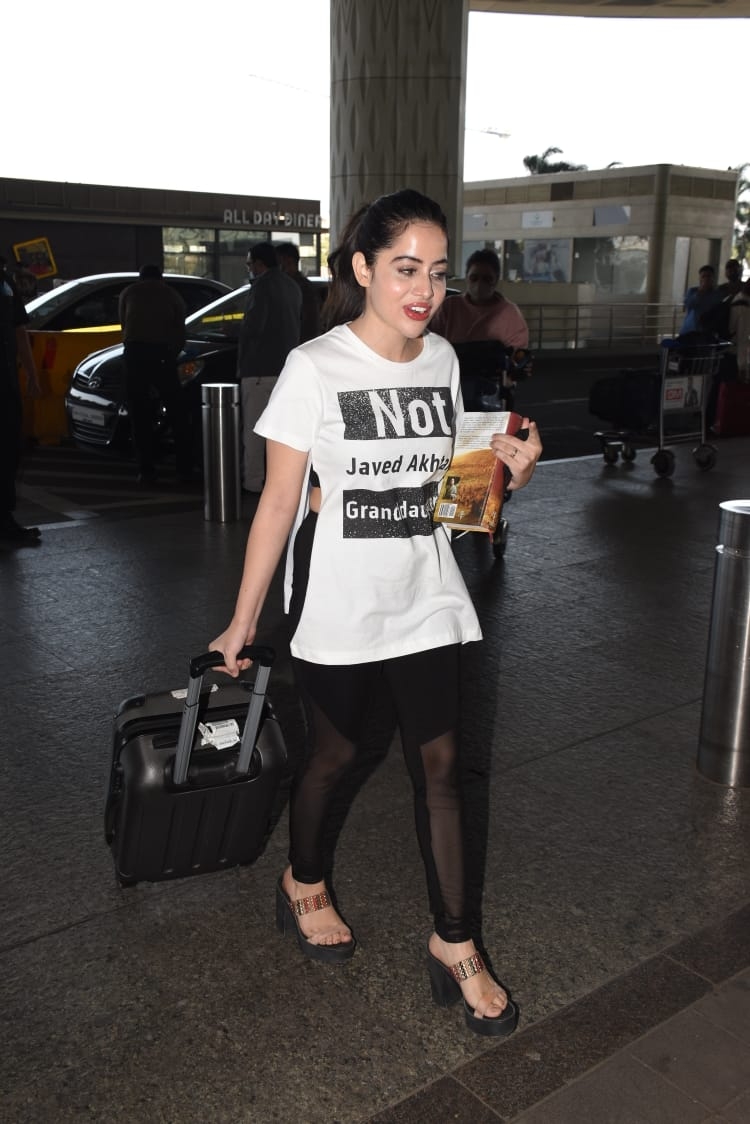 Urfi has been making headlines for her sartorial choices. From open bust cropped top to unbuttoned pant, the diva's looks have time and again raised a few eyebrows.

In several interviews, Urfi has also said that she can revamp any piece of cloth she gets her hands on.