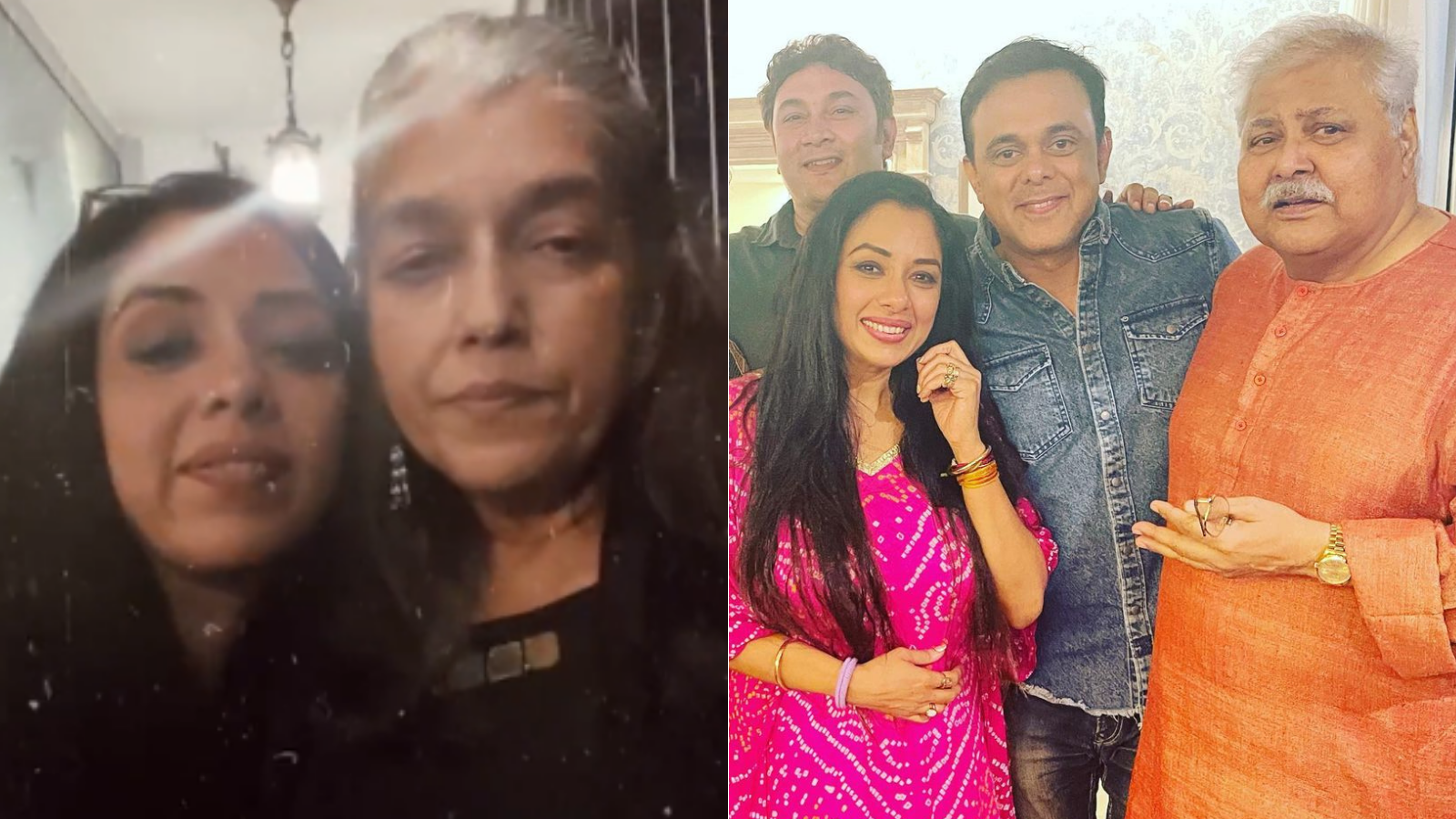 The star cast of one of the most iconic television shows 'Sarabhai vs Sarabhai' reunited recently for a house party and their pictures and videos will definitely make you nostalgic!

Actress Rupali Ganguly, who played the role of Monisha in the show, shared glimpses of the reunion on her official Instagram account.

In a three-minutes long video shared by Rupali from the party, she can be heard saying, "I am sure you all have guessed where we are and what we are doing. And I have to make you meet my most favouritest family."

The actress then hugged Satish Shah as he joked, "Tere baal hataegi to meri shakal dikhegi (They will get to see my face only if you move your hair out of the way)."

Rupali then moved on to producer JD Majethia, introducing him as "guru gyaani baba". She then went to Ratna Pathak Shah, who was engrossed in a serious discussion with the writer and creator of the show Aatish Kapadia. When Rupali asked Ratna to say ‘Hi’, she put on a serious face and asked, "To whom?", just being true to her character. 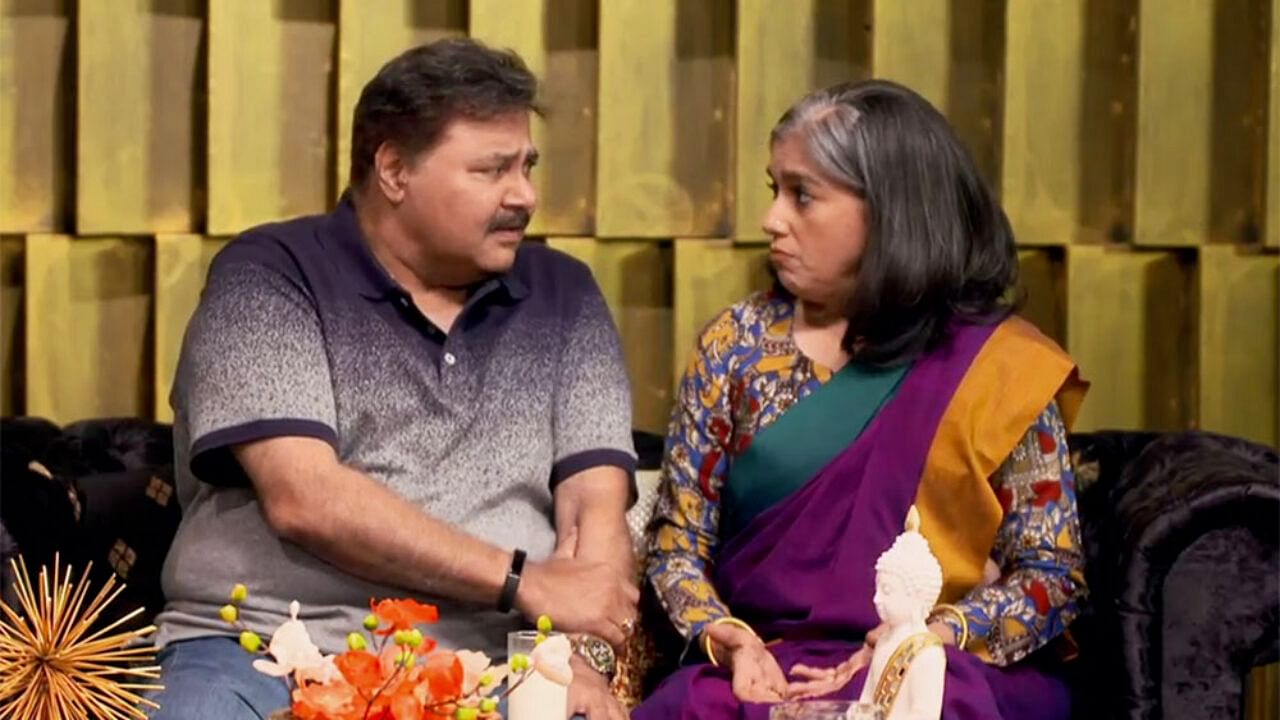 Shah played the uptight matriarch Maya Sarabhai of an upper-class South Bombay family while Satish Shah was cast as her husband Indravadan Sarabhai, known for his (silly) jokes. Sumeet Raghavan played the role of the Sarabhai couple's older son and Rupali Ganguly was cast as Monisha, his wife, who hails from a "middle-class" background - as Maya Sarabhai would have put it.

Rajesh Kumar portrayed the role of Rosesh Sarabhai, the youngest son of Maya and Indravadan.

In the video, Rupali then introduced Deven Bhojani aka Dushyant jiju as the 'cutest'. Sumeet and Rajesh were seen in another room and Rupali said that it was Rajesh’s idea to go live from the reunion.

Several others who were a part of the show have gotten together and can be seen having a gala time together.

Take a look at the photos and videos here:

For those unversed, 'Sarabhai Vs Sarabhai' ran for two years between 2004 and 2006, when it recorded average viewership ratings. It was acclaimed for being ahead of its time, and eventually became a cult classic and continues to be an all-time favourite.

Also, the characters of 'Sarabhai vs Sarabhai' are inspired by the 'real people' in Aatish Kapadia’s extended family.

Last year, returned on the video-on-demand platform Hotstar as part of the Hotstar Originals bouquet. The show took a seven-year leap.

'Sarabhai vs Sarabhai' writer Aatish Kapadia says Pakistani remake of the iconic comedy show is a...